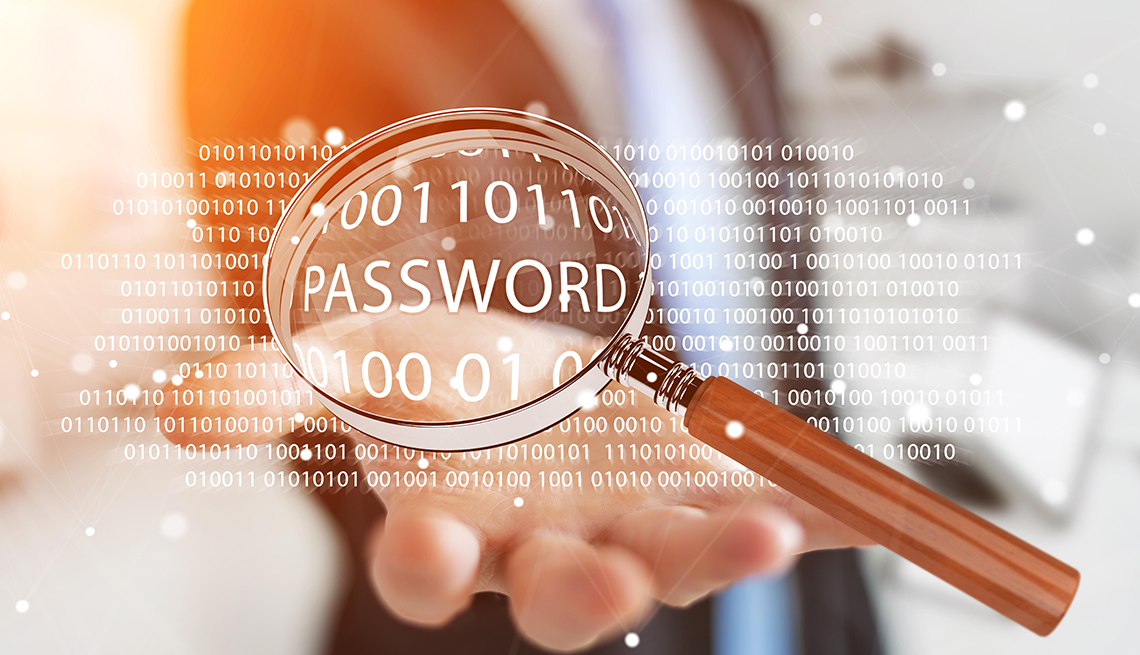 Many Americans fail to take even the most basic steps to protect their digital identity, from monitoring their banking accounts online to varying their passwords to setting up a security freeze on their credit reports, according to a new AARP survey.

The survey found that fewer than half (43 percent) of adults over age 18 have online access to all of their bank accounts. Older adults are even less likely to be plugged in, with only 37 percent of those age 50 to 64 and 33 percent of those 65 and older having access.

In addition, even though almost half (47 percent) of the adults surveyed say they have spotted bogus charges on their credit or debit cards, only 14 percent have requested a security freeze on their credit data. A freeze restricts access to a consumer’s credit report, making it more difficult for criminals to open fraudulent accounts in his or her name.

“Our survey results indicate that a lot of people may feel overwhelmed, and have just given up,” says AARP’s lead fraud researcher and the report’s coauthor, Doug Shadel. “Two-thirds of those surveyed said that given the number of data breaches that have occurred, they think it is inevitable that criminals will be able to exploit their credit at some point. But we are emphasizing that there are powerful things you can do to make sure that stolen data can’t be used against you.”

One area where older adults are more vigilant than younger adults is in the use of passwords. Security experts advise using unique passwords for each individual account, but the survey reveals that this is not a typical practice.

Participants also were asked about their use of social media sites and their experiences with and knowledge of identity theft. Older adults are less likely than those age 18 to 49 to log on to other accounts via Facebook — a potential security risk. If a Facebook user name and password is stolen, a scammer can easily access other accounts.

However, a minority of older adults change Facebook’s default privacy settings, leaving their information more exposed. About 39 percent of adults over age 65 and 56 percent of those age 50 to 64 have changed the settings, compared to 73 percent of users age 18 to 49.

The survey also quizzed respondents on their digital-identity smarts. Seventy-three percent answered four or fewer of the eight questions correctly. Only two of the queries were answered accurately by a majority of respondents: “To identity thieves, children’s identities are just as valuable as adults” (True); and “All consumers can obtain a free credit report from each of the major credit reporting agencies, whether or not they have had their identity stolen in the past” (True).

The survey of 2,024 adults 18 and older nationwide was conducted for AARP in July by the GfK Group.