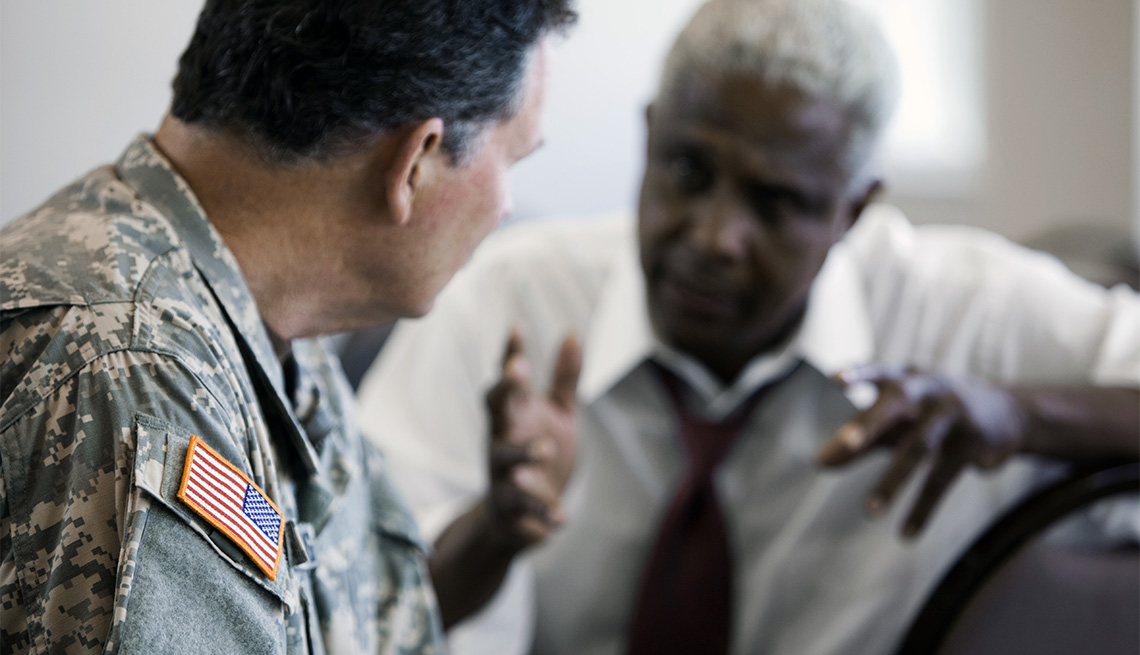 New rules are designed to prevent lenders from convincing veterans to repeatedly refinance their VA mortgages.

En español |  Veterans will get new protection from lenders who try to lure them into refinancing their Department of Veterans Affairs (VA) mortgages thanks to new rules imposed by the federal government.

Under the regulations, the Government National Mortgage Administration, known as Ginnie Mae, will guarantee a refinanced loan only if six monthly payments have been made on the underlying loan and the refinance occurs no earlier than 210 days after the first monthly payment is made on the initial loan. The rules, which take effect April 1, are designed to prevent lenders from convincing veterans to repeatedly refinance their VA mortgages.

The actions are a response to complaints that veterans and active-duty service members are constantly being targeted for refinancings not in their financial interest. The Consumer Financial Protection Bureau (CFPB) reported last year that it had received about 1,800 refinancing complaints from veterans, service members and their families.

One veteran in North Carolina who has had a VA mortgage for seven years told the CFPB he wants his lender to leave him alone. “I am constantly badgered by mail, phone and email to refinance,” the veteran said in his complaint. “All notices are unsolicited. Make them stop!!”

Members of the military have become a prime target for some lenders looking to generate quick profits because VA loans tend to be easier to get than conventional loans and Ginnie Mae partly protects the lenders’ investment. Every time a loan is refinanced, the lender makes money through closing costs and other fees.

“Veterans report being proactively contacted by lenders with promises of rates lower than their existing mortgages, only to end up at the closing table with much worse terms than they expected,” the CFPB report said.

Ginnie Mae and the Department of Veterans Affairs created a task force in October to address the aggressive and misleading refinancing offers described in the CFPB report. The actions announced by Ginnie Mae are an outgrowth of that investigation.

Michael Huff, a spokesman for the U.S. Department of Housing and Urban Development (HUD), which includes Ginnie Mae, said more changes are coming.

“We are making sure veterans are protected from predatory lending,” including loans that are at least 1.5 percent above the market rate, he said.

If you get a refinancing offer, government officials and mortgage experts offer advice on what to do.

Tips to protect yourself

• If you recently obtained a mortgage, be especially wary of new offers because interest rates are unlikely to have changed enough to make a refinancing worth the up-front costs.

• Don’t look only at the monthly payment and interest rate. Consider how much you will pay in closing costs, the term of the new loan, and whether the interest rate can change over the course of the loan.

• Think about how long you are likely to own your home and whether you will save enough from lower monthly payments during that time to recoup the refinancing costs.

• Read the fine print of the offer and make sure you qualify for the rates and terms that are being advertised. Ask questions up front so you won’t be surprised later.

• Don’t assume that you’re stuck with a particular lender just because that company checked your credit.

• If you are being bombarded with unsolicited phone calls, you can register a complaint with the Federal Trade Commission at www.donotcall.gov.