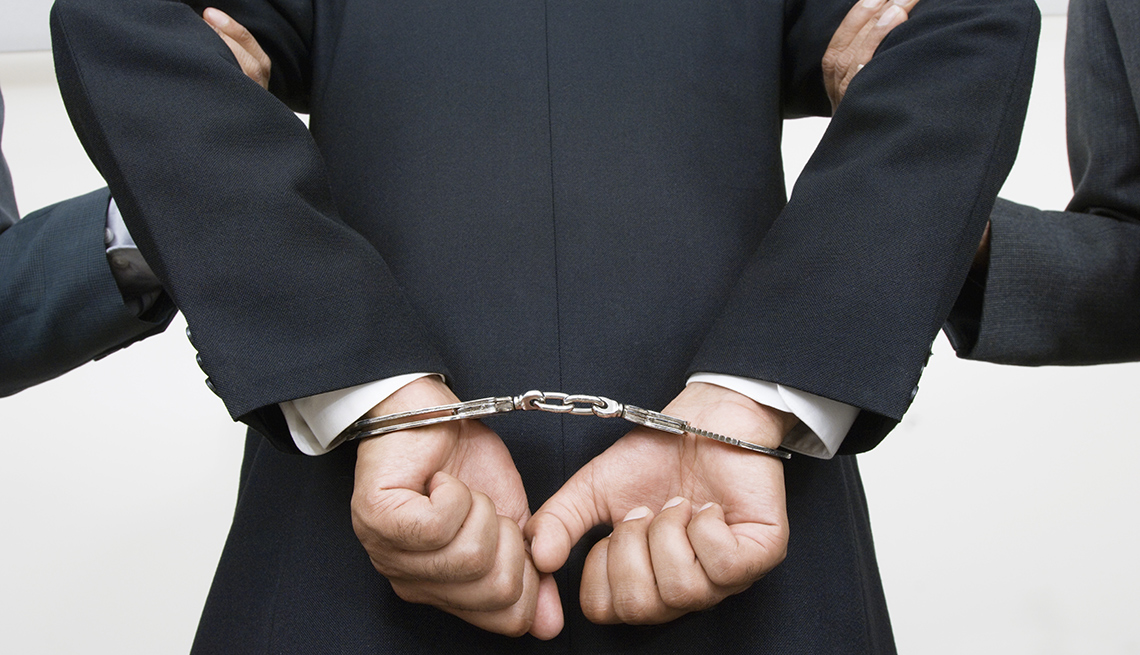 A former financial advisor was convicted last week of defrauding his client, a former factory worker, and diverting his retirement savings to pay down loans, dine out and buy tickets to clubs, concerts and ballgames.

The former adviser, Jesse Holovacko, 39, of Sayreville, N.J., faces up to 20 years in prison on each of six counts of wire fraud and up to five years on one count of investment-adviser fraud at a sentencing set for Aug. 8.

Prosecutors say that in 2012, Holovacko went to a factory to recruit the victim and co-workers as clients.

The adviser persuaded the victim to transfer pension savings into an Individual Retirement Account. He told the victim to make out $255,000 of cashier’s checks directly to the adviser, saying that would make it easier to buy bonds for him.

Holovacko then deposited all the checks into his own bank account and used the money to make car-loan and mortgage payments and to pay for meals, concerts and baseball game tickets, while taking out about $150,000 in cash.

“In order to continue deceiving the victim, Holovacko promised the victim documentation of the purported investments in bonds,” prosecutors said.

After a five-day trial in Trenton, N.J., a jury deliberated for about an hour before returning guilty verdicts.