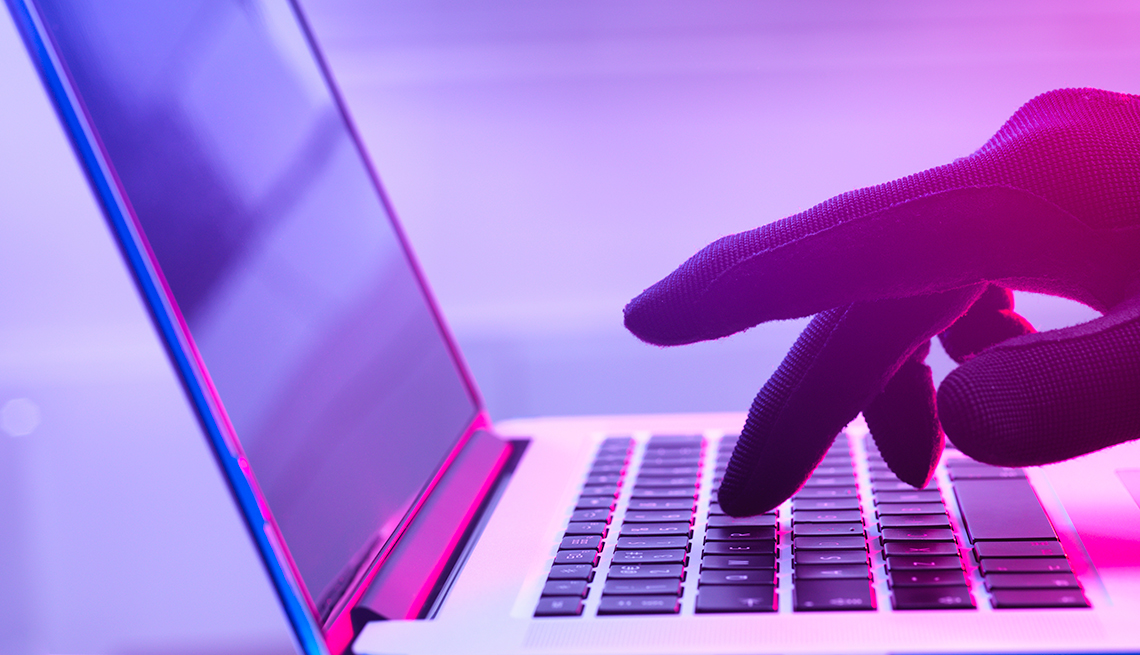 Scammers and con artists were hard at work in 2017.

Since 2000, the number of scams in America has grown dramatically, with consumers now losing a hefty $257 billion to $337 billion a year to fraudsters, according to Marketdata, an independent market researcher. And those over age 50 often have had the biggest targets on their backs, as con artists are eager to steal what these consumers have accumulated in their lifetime.

Fortunately, the AARP Fraud Watch Network offers tips to avoid scams and fraud in an effort to help older adults safeguard their financial future. This week, the network looked back at 2017 to identify the biggest scam stories that swept the nation. The good news is that at least one has a happy ending.

If you were tricked into using Western Union’s wire transfer service to send money to scammers between Jan. 1, 2004 and Jan. 19, 2017, you may be eligible to get at least some of your money back. Earlier this year, the Federal Trade Commission (FTC) and Department of Justice came to a $586 million multistate settlement with Western Union. More than 500,000 potential victims nationwide have been identified. Those who were duped can file a claim for restitution from the settlement fund. You can submit your petition online or by mail, but the deadline is coming up fast — Feb. 12, 2018. You’ll be asked to provide details, including the amount of money you lost and the date you wired the money. To learn more, go to ftc.gov/wu.

“American consumers lost money while Western Union looked the other way,” said FTC Acting Chairman Maureen K. Ohlhausen, in a press release. “We’re pleased to start the process that will get that money back into consumers’ rightful hands.”

The FTC says one of the most common scams involves somebody who wants to buy something you’re selling online. The buyer may send a payment to you — often in the form of a check that will bounce several weeks later — and then ask that you wire money back or send funds via Western Union. Cases such as this should raise a red flag.

In addition to the above, here are three other big scam stories from 2017, according to the Fraud Watch Network.

Approximately 143 million Americans had sensitive information exposed in a data breach involving Equifax, one of the nation’s three major credit-reporting agencies. Although this doesn’t guarantee you’ll become a victim of identity theft, you should be on guard, and the best way to do that is to monitor your credit reports. Go to annualcreditreport.com to get your free reports each year from the three major credit bureaus. Don’t order all three at once — spread them out so you can keep closer tabs on any suspicious activity. Also, you might consider requesting a credit freeze — also known as a security freeze. This tool allows you to restrict access to your credit report. Depending on where you live, there might be a small fee for this service. You will have to ask to have the freeze lifted whenever you apply for credit.

Phishing is when scammers try to trick you into sharing sensitive information, typically through authentic-looking emails from what appears to be a legitimate bank, favorite store, federal agency, Internet service provider, or some other organization requesting that you verify personal details. This information can include usernames, passwords and bank details. Now that people are catching on to email phishing, scammers have branched out to texting — preying on our tendency to respond immediately to a text message. Whether it’s through your smartphone or instant messaging on a social media site, be wary of any text that looks even remotely suspicious. When in doubt, delete.

The Centers for Medicare and Medicaid Services is removing Social Security numbers, gender and signatures from Medicare cards, and will begin to issue new cards in the mail in April 2018 (new beneficiaries will receive them first). The changes are designed to make it harder for scammers to steal your identity. But beneficiaries have been getting calls from people pretending to represent Medicare. These people ask them for payment to receive their new Medicare card, or to verify their Medicare number. Know that Medicare will never call to offer a new card or to verify your number because they already have it. Also, there is no cost to get your new card. If you get a call like this, hang up and report it to your state’s Senior Medicare Patrol. Find the number at smpresource.org.