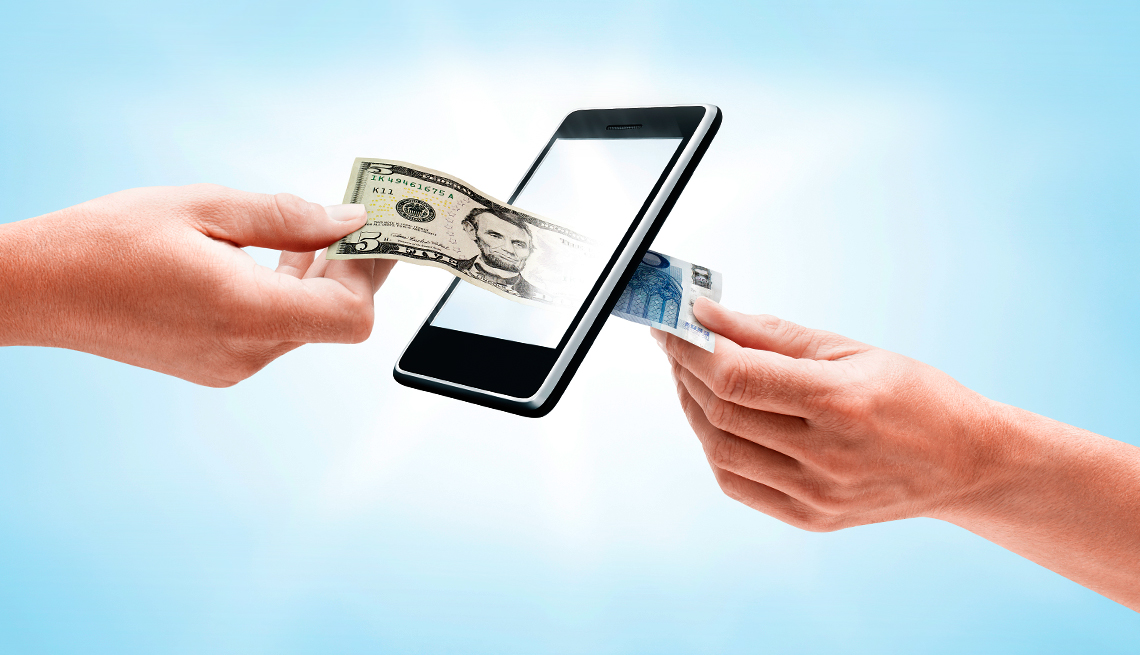 Older people have been slow to make person-to-person, or P2P, transfers, by using a smartphone app to pay people, according to a Bank of America survey. Many seem willing, however, to join the fast-evolving cashless society and give P2P a try.

The survey of 1,005 adults in the United States, conducted earlier this year, showed that only 20 percent of boomers and 10 percent of the Silent Generation — born between 1928 and 1945 — have used P2P apps, compared with 62 percent of millennials.

The poll also indicated that older Americans’ attitudes toward P2P are shifting. Forty-nine percent of boomers predicted they’ll start using P2P in the coming months, and 25 percent of the Silent Generation said they would give payments via smartphone a try.

Bank of America found that 68 percent of all adults surveyed were motivated to use P2P primarily as a convenience and a way to save time. Forty-eight percent were influenced by friends’ use of P2P, while 30 percent said they use the technology because their banks offer it. Only 16 percent embraced P2P because they wanted to stop using cash or checks.

A recent forecast by eMarketer, a business website, predicted that P2P payments in the United States will grow by 55 percent this year, to $120 billion, and that 63.5 million adults will make a P2P payment at least once a month. That’s about a third of all smartphone users.