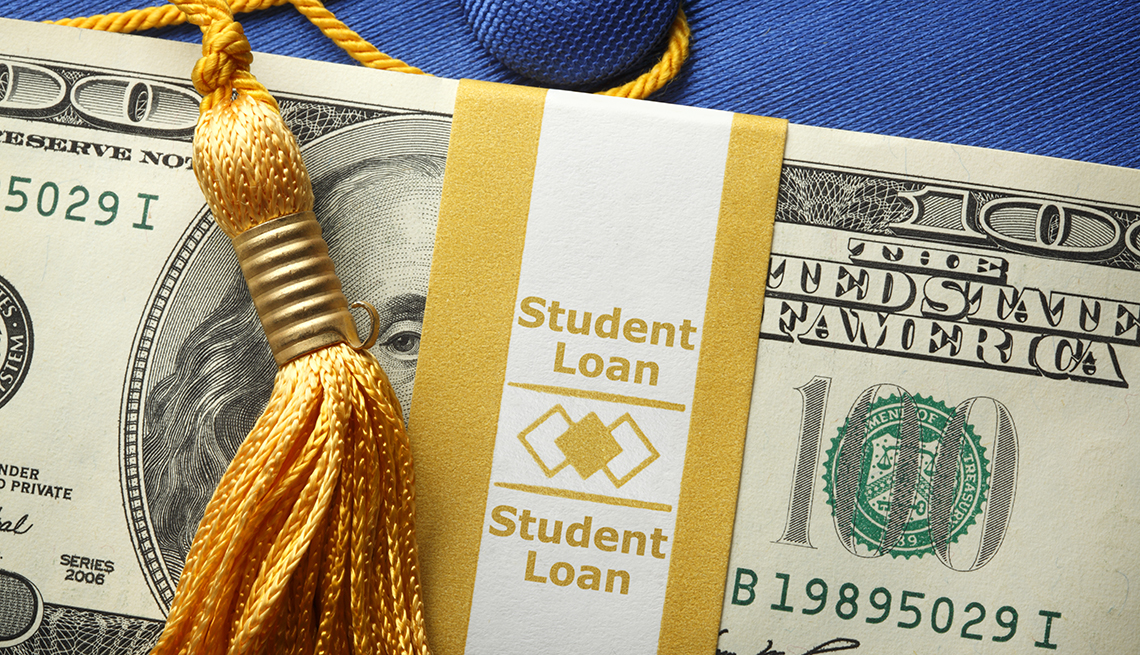 En español | If they had it to do over again, the vast majority of millennials who have had or still have college loan debt would change one or more major choices they made when they began school, according to a new nationwide survey. Some would even have forgone the education. Boomers who took out loans, by contrast, report more satisfaction with their decisions about college.

In addition, the Bankrate.com survey of nearly 4,000 adults found that 77 percent of millennials who have had loans “have delayed at least one major life or financial milestone as a result.” Half of boomers in the same position say they’ve never delayed such a milestone event.

The survey also confirmed that student loan debt has become more common with succeeding generations. Just 10 percent of Silent Generation college students took on debt; the rate is 24 percent for boomers and nearly 4 in 10 among millennials.

Other findings among those who have had student loans: