6 Ways Spending Time Can Save You Money

You can reap big savings by giving up an hour 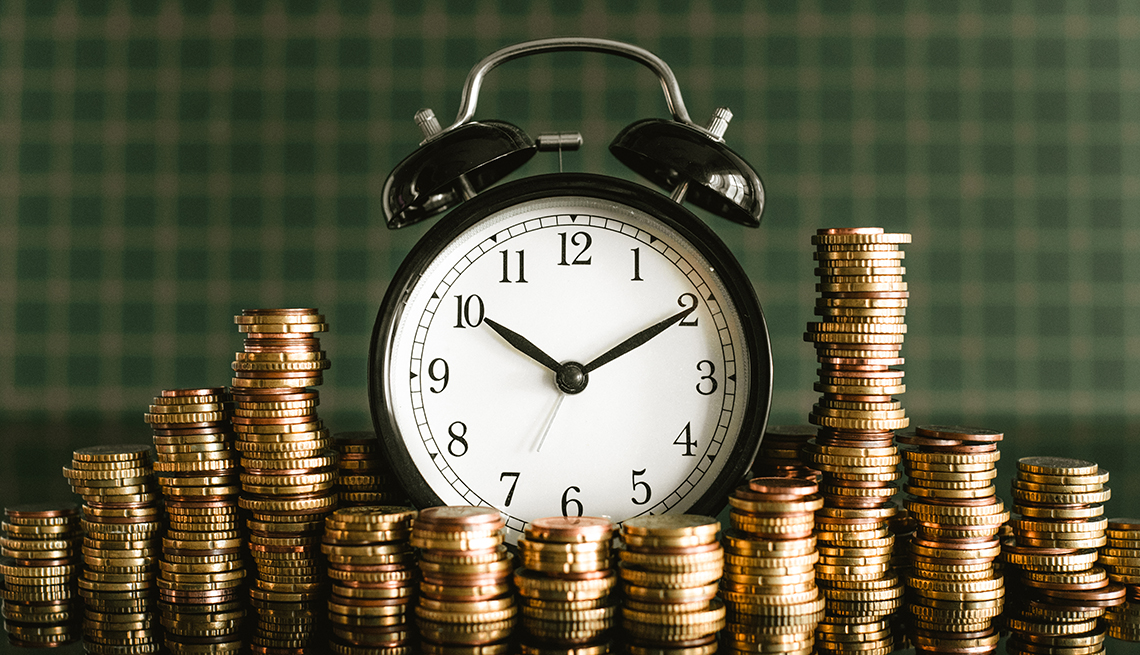 I’m no Scrooge McDuck, but, like him, I jump at the chance to save money. Before I do, however, I also consider the time I’ll have to put in. It’s like an hourly wage. Suppose I drive 15 minutes each way to an outlet mall to buy a suit costing $100 less than one in a store close to home. Saving $100 in a half hour of my time? It’s like making $200 an hour.

Not a clotheshorse? Try these other ways I’ve found to save thousands of dollars, tax free, in very little time.

Keep track of your teaser rates for cable, satellite and internet services, then call to cancel before each rate expires. Most likely the company will work with you. In early 2018 I called to cancel my satellite radio. I was transferred to the loyalty department and offered a discount to stay — just as I was the previous year, when I did exactly the same thing.

Time spent on the phone: 10 minutes

I take the time to shop for a good, small, modest sedan, say, for $30,000, and drive it for a decade, more or less. It depreciates less than a $75,000 luxury car, I pay less sales tax, and my insurance is cheaper. I save even more by not buying the next luxury car five years later.

Scrooge likes free money (and diving into gold coins), so I think he’d like credit cards like mine, which charge no annual fee and pay 2 percent cash back. Say you’re spending $1,500 a month with a 1 percent cash-back card. Switch to a 2 percent card; you’ll get $180 more a year.

Time spent researching and applying for a card: 1 hour

I get great deals on lodging by starting my search on the portion of sites such as Priceline and Hotwire that post ­discounted rates but display only the approximate location of the hotel. Then I go to sites like BetterBidding and BiddingForTravel.com, where past customers post hotel names and their winning bids. Once I’ve collected that data, I book my room.

When your purchases fall short of expectations, be the squeaky wheel. When I recently splurged for a two-night stay at a luxury hotel, I explained to the manager that I had a really bad check-in to a room without air-conditioning (later fixed). He comped one of the nights.

Do a quick coupon check

When Scrooge bankrolls his nephews’ travels, he doesn’t spend more than he has to. And when my wife wants to eat at Macaroni Grill, neither do I. It takes me a minute to search the internet for a $5-off coupon and print it out. Note that I start with what I want and then search for a discount. If I start with the coupon, I might spend money I wouldn’t spend otherwise. 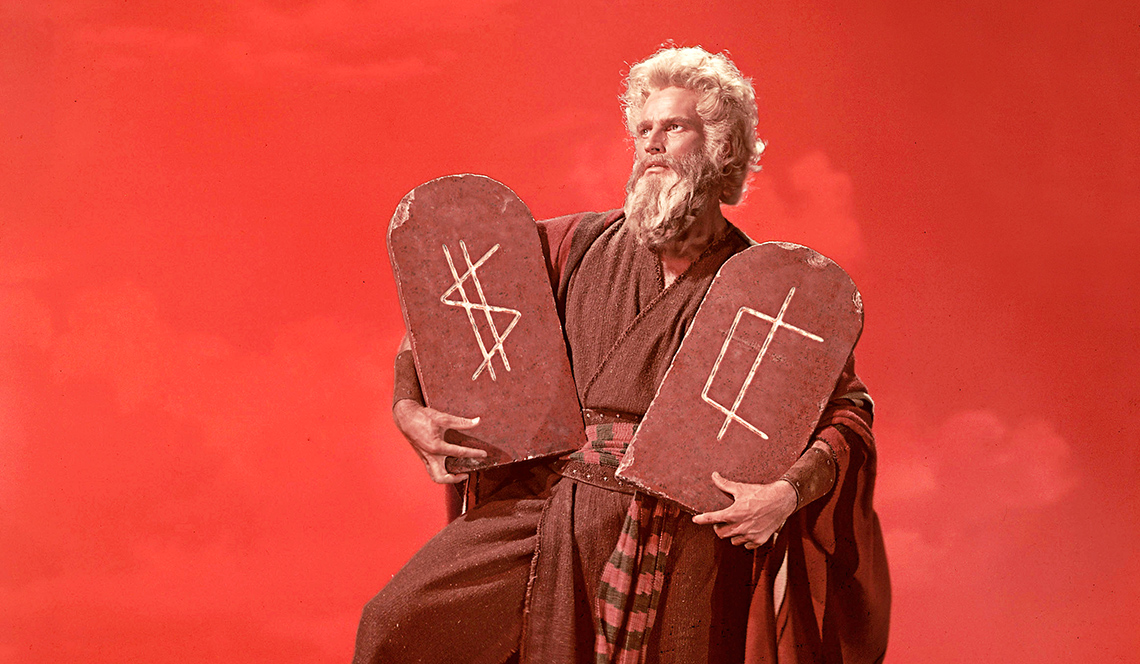 The Ten Commandments of Money