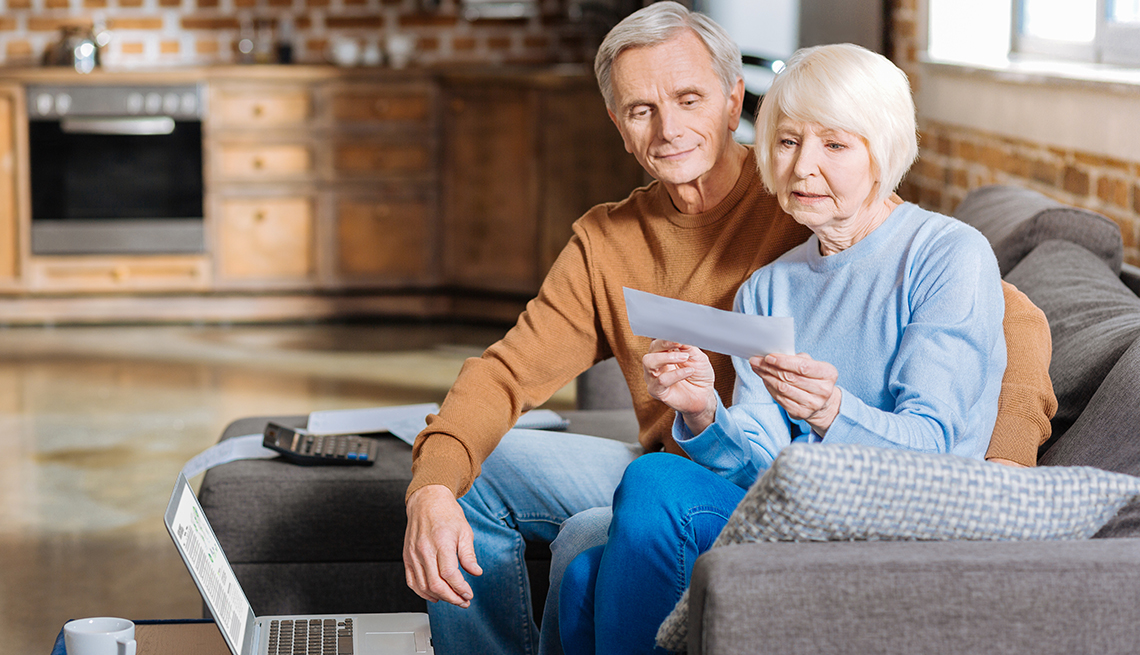 I’m often asked by clients when they should take Social Security. That question will soon be personally relevant, as my wife and I become Social Security-eligible next year. It’s a significant decision we all have to make at some point, so let’s discuss ways to calculate the best choice for you.

You are probably aware that every year you wait between ages 62 and 70, your payment from Social Security increases. First, I want to dispel a myth I’ve heard countless times: “Every year you wait is like earning a guaranteed 8 percent.” That’s just wrong, because it’s typically less than 8 percent.

More importantly, you get the higher payment for one year less for every year you defer. This doesn’t mean that waiting is bad, but you don’t want to compare that 8 percent to a CD paying 3 percent, and probably don’t want to wait if you are single and have a shorter-than-average life expectancy.

My advice to clients is that they don’t have to choose between spending money now by taking Social Security early, on the one hand, and cutting expenses in order to wait, on the other — as long as they have some savings they can live on. What I tell them is that delaying Social Security is like buying a government-backed, inflation-adjusted deferred annuity. Waiting is actually buying a higher cash stream that will increase with inflation.

The last calculation I did on delaying Social Security indicated it was like buying that annuity at a 34 percent discount. Today, to my knowledge, no insurance company is even offering an inflation-adjusted annuity, as they don’t want to take on inflation risk. Fortunately, the U.S. government will.

Choosing what’s best for you

I’ve kicked the tires on many Social Security calculators and now recommend OpenSocialSecurity.com. It’s free and written by Mike Piper, the author of Social Security Made Simple. It’s relatively simple and uses a methodology superior to that of other calculators.

Other calculators assume a particular year you or you and your spouse will die. Your actual life span is likely to be different than a precise year estimated by life-expectancy tables, so Open Social Security instead uses probabilities. That is the same methodology actuaries use for insurance companies in pricing their policies. Though it can run as many as 9,216 possible options, the answer is displayed in a way that is very simple to understand.

As Piper told me: “Rather than assuming that you will die at a specific age in the future, this calculator accounts for uncertainty in life spans. It accounts for the possibility that you'll still be alive at age 101. But it also accounts for the possibility that you'll die at age 69. Accounting for such uncertainty is particularly important in the case of a married couple, in which the effectiveness of each person's claiming decision is affected by how long both people ultimately live.”

I had an aha moment when I ran the calculator with data from my wife and me. I have been the higher income earner so wasn’t surprised it told me to wait until age 70. What surprised me was the recommendation that my wife take her benefit at age 62, which was different than any calculator I had ever used.

I spoke to Piper, who explained, “When the spouse with the lower earnings record delays benefits, it only increases the amount the couple receives as long as both spouses are still alive.” Under Social Security rules, as soon as one spouse passes, the surviving spouse will get the higher benefit amount.

If you are single and in good health, chances are waiting until age 70 is the optimum solution. In fact, if you have saved, research from the Brookings Institution indicates you probably have a longer-than-average life expectancy. That reinforces the decision to wait, since you will collect a higher amount during a longer life. And waiting is easy, since you don’t have to do anything.

If you are married, however, the choice is more complex. Odds are that the higher-earning spouse should wait until age 70, but the waiting may not be optimal for the lower-earning spouse. Of course, you won’t know what’s best for you until you run the numbers.

Editor's note: AARP also has a Social Security benefits calculator, which can be found here.