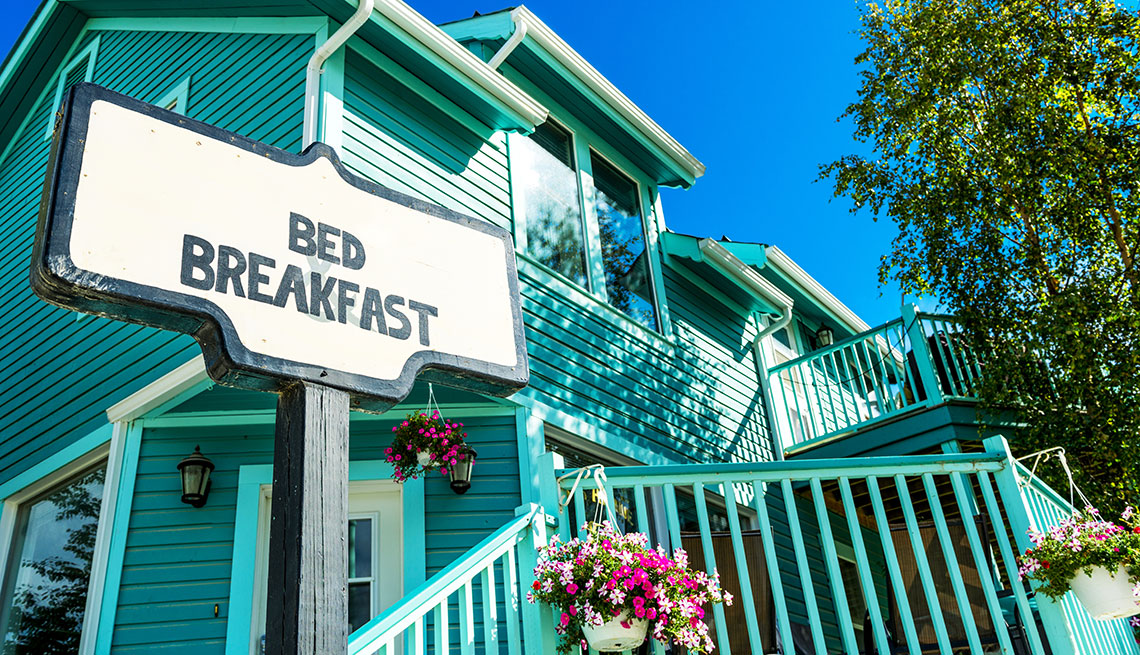 Adults 60 and older are the fasting-growing demographic of Airbnb hosts, and they are making lots of money at it. Older adults make up 16 percent of all hosts and in 2016 collectively earned $747 million in income.

“By home sharing, seniors can age in place without facing economic strains, or can simply take home some supplemental income that can be applied toward living expenses or home modifications that make aging at home safer and more comfortable,” said Josh Meltzer, who heads Northeast policy for Airbnb.

The trend is not only taking place in big cities but also in rural regions in Oklahoma, Alabama and Arkansas, Airbnb reported. Those states have seen the highest year-over-year growth in Airbnb guest arrivals to rural areas. The average age of Airbnb rural hosts is over 50. “This is hardly limited to urban areas. Seniors all over have been able to tap into the economic opportunity of home sharing," Meltzer said.

In addition, two-thirds of all older hosts are women — a demographic that is the company’s fastest growing and also the most popular. Women 60 and older get a higher percentage of five-star reviews than any other age and gender combination among hosts.

“Older Americans aren't just embracing home sharing for the economic potential, but as a way to maintain social connections as they age," Meltzer said. "As a result, they are some of Airbnb's most energetic, enthusiastic and welcoming hosts. The outstanding hosting by older adults on Airbnb means that not only are older Americans benefiting from participating as hosts because of the supplemental income, but also the overall Airbnb community is benefiting from their participation due to the high-quality listings they offer."