This article is adapted from the AARP Rural Livability Workshop Report. Information about downloading or ordering the free publication can be found at the end of this page.

With the growth of the internet, a rural renaissance was widely predicted.

People would be able to live and work anywhere, and millions would move into idyllic smaller communities where, with the push of a button, the world would be at their fingertips.

Overlooked in that vision were the physical barriers to connectivity (mountains, oceans, distance), the cost of developing or updating the necessary infrastructure, and the influence and interests of various corporations, stakeholders and special interests.

No Network, No Connection 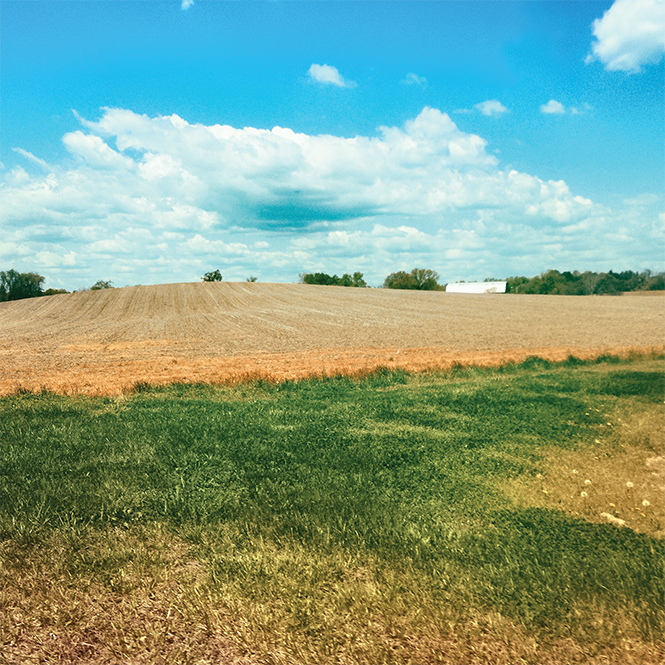 As of 2019, 98 percent of urban areas nationwide had some sort of high-speed internet access compared with 69 percent of rural households.

“Entrepreneurship and innovation thrive in rural towns where people are connected. Access in these communities to reliable high-speed internet is crucial to that success.”

For-profit internet providers want to invest in areas flush with potential customers. Sparsely populated rural regions don’t provide the desired bang for the buck. Yet in more than 20 states it’s actually illegal for a municipality or community to develop its own internet network.

Even where the service does exist, the cost, coupled with those of computers and smartphones, can be too much for a cash-strapped household. Yet, in many ways, high-speed internet is now an essential utility, like electricity or water.

In some situations, reliable high-speed internet is a matter of life and death. That was the case in 2016, when a Sioux Falls, South Dakota, emergency medicine physician with the telehealth network Avera eCARE guided a physician’s assistant, located 700 miles away in rural Montana, through the treatment of a child badly injured in an ATV crash.

When telehealth services are an option, patients can participate in routine and follow-up medical appointments from home.

Another reality is that due to a lack of career opportunities and modern services, young people are leaving rural regions. Depending on the community, such migrations are debilitating or at least a matter of concern.

While older residents in many places are more than capable of performing the jobs that need doing, as the population ages it may become more difficult to find essential services in rural areas. High-speed internet can be the key to a small town’s ability to survive and its residents to thrive.

Rural Communities and the Internet