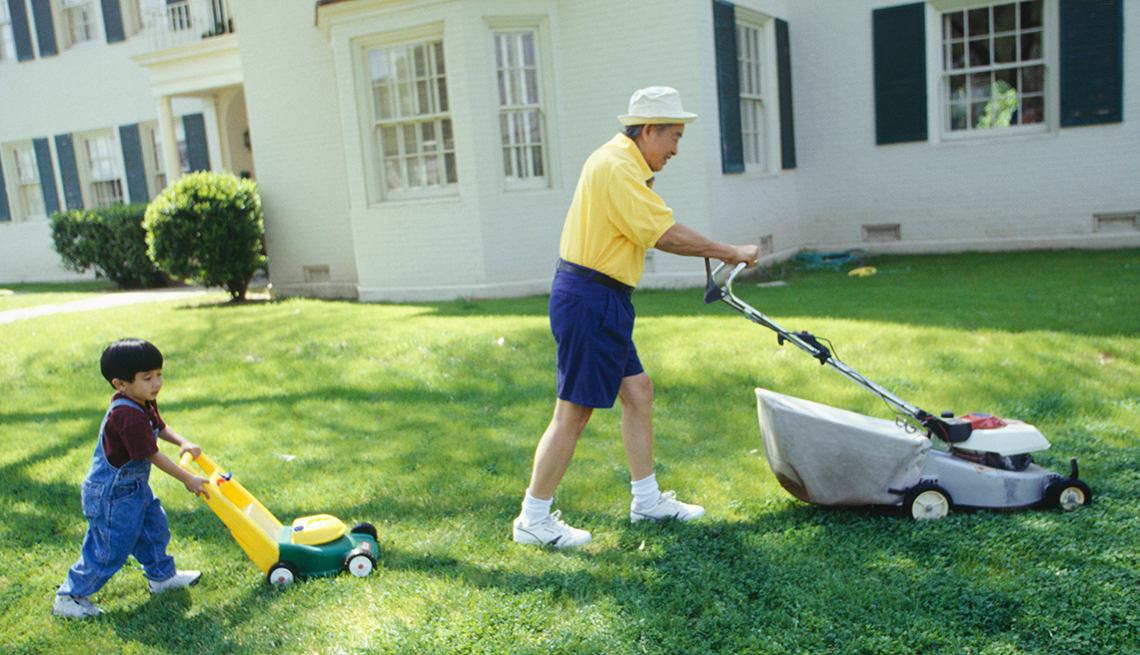 Inclusive home design helps make a house a home for people of all ages.

Download the AARP State Inclusive Home Design Advocacy Tool Kit. Scroll down on this page to see the table of contents.

By the year 2030 the age-65+ population in the United States will increase to more than 70 million people. Yet "nowhere has the disconnect between market norms, changing demographics and social expectations been more glaring than in the design and construction of private residential housing," notes the AARP State Inclusive Home Design Advocacy Tool Kit.

Most of the housing stock that was built in the 20th century and is still in use are multi-level and contain stairs, as do the majority of new construction homes, which are largely marketed to young buyers.

“The older population, together with an equally large and growing population of people with disabilities, continues to be viewed as distinct groups outside the mainstream of society,” writes AARP. “The diversity within both groups tends to be ignored, and their expectations and preferences treated as ‘special needs’ to be accommodated with special designs and assistive devices separate from the ‘normal’ consumer market.”

This state-focused advocacy tool kit was created by AARP’s State Advocacy & Strategy Integration group to assist in changing what’s considered the norm. “Advocacy on behalf of inclusive design legislation … must focus on the need to change our entire approach to the design, construction and use of housing to reflect the needs and capabilities of all potential users and appeal to the broadest possible market of potential home buyers and renters.”

AARP’s focus is on the importance of state accessibility standards. While Congress has enacted disability rights laws that have broad application to multifamily housing, the statutes either exempt or have limited application to single-family homes, townhouses and duplex and triplex residences, which constitute more than 70 percent of the U.S.’s housing stock.

Since 1987 at least 17 states and 55 municipalities have enacted a variety of accessibility (also called visitability) standards for single family housing not covered by the federal statutes. (For instance, Florida was the first to act, requiring that all new single family dwellings contain at least one bathroom at the entrance level.) Although many of the nation’s largest cities and counties are among those that have acted, they represent less than one percent of the more than 25,000 cities, counties and townships in the U.S.

The tool kit contains four examples of model legislation that advocates and elected officials can use to establish residential accessibility standards.

Each of the model legislation options contains the following five common elements: