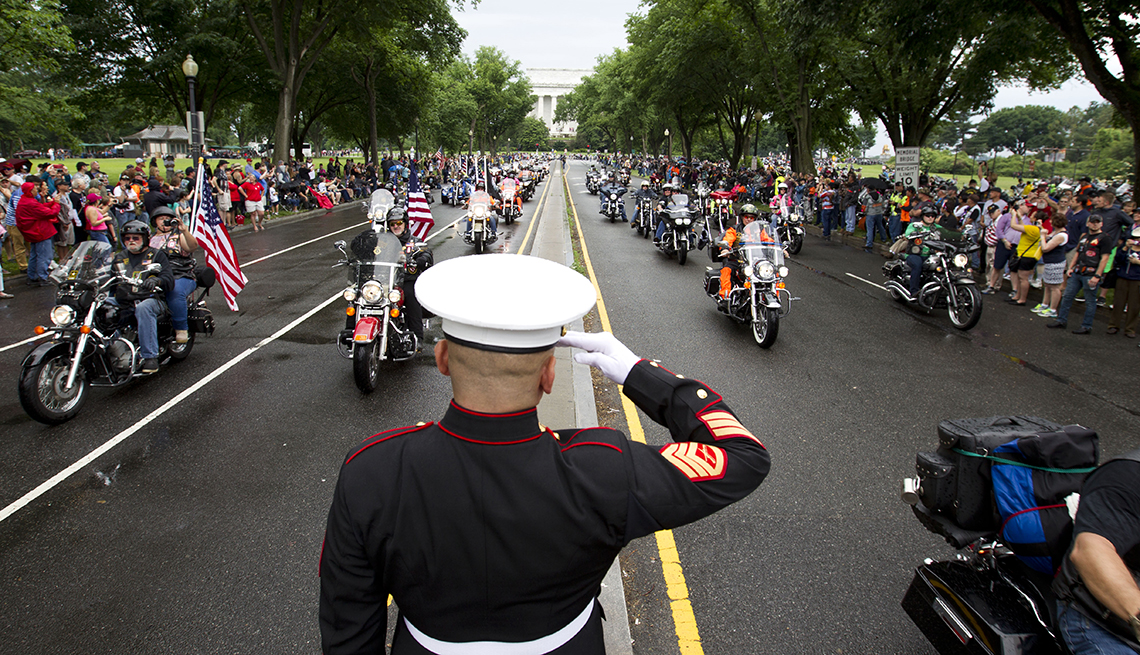 This will be the last time the sounds of Rolling Thunder's motorcycles will echo throughout the country's highways on the way to Washington, D.C., as the organization has decided to end its 32-year annual Memorial Day weekend Ride for Freedom.

Since the veterans advocacy group's beginnings in 1987, Rolling Thunder's mission has been to highlight the lack of government accountability for service members who have been prisoners of war (POW) and missing in action (MIA).

Once in the nation's capital, the riders form a slow motorcycle procession from the Pentagon parking lot, across the Memorial Bridge and to the Vietnam Veterans Memorial wall.

The founders of Rolling Thunder, Artie Muller and Ray Manzo, planned the first gathering in Washington during Memorial Day weekend of 1988. They reached out to fellow veterans, their families and advocates, enlisting help to get their voices heard through a demonstration in the nation's capital.

Their arrival was announced by the roar of their motorcycles, a sound that members compare to the 1965 bombing campaign against North Vietnam dubbed Operation Rolling Thunder.

About 1,500 riders from across the country converged in Washington in 1988, and the annual event has attracted an estimated 900,000 participants over the more than 30 years, including veterans from recent wars, according to the group. 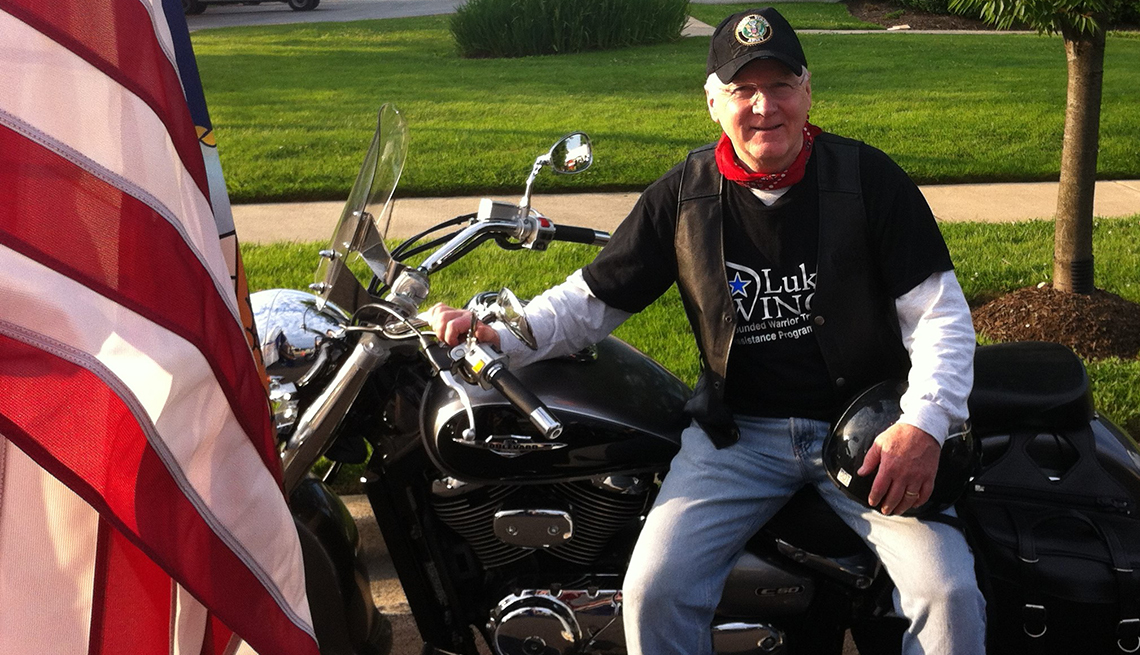 Vietnam veteran Rick Grimes began participating in the Ride for Freedom in the late 1990s, when he lived in nearby Alexandria, Va. He described the diverse participants the event attracts, including “physicians, lawyers and dentists riding alongside people who come out of all the body shops, really tough guys from the biker clubs who show up and they are all leathered up, and it's just a very fascinating event."

"It's a thrill to be able to ride with all these folks. Many of them spend all year long preparing their bikes,” Grimes said.

He recalled a year when a Marine sniper who served in Afghanistan attended the ride just after receiving his artificial legs and was able to ride on the back of a trike motorcycle. When people saw him, police escorted the man to the very front of all the bikers. The organizers gathered around him and thanked him for his service.

The end of a tradition

Rolling Thunder is ending its 32-year tradition because of “Pentagon Security Police/Washington police officials continued lack of cooperation, increased harassment to our supporters and sponsors,” says a statement from Muller, now the group's national executive director, and Joe Bean, its national president. They also blame event staging costs that rose to $200,000, paired with a lack of corporate sponsorship and declining merchandise sales, as a drain on the organization's funds.

Although not a veteran himself, Bean joined the organization 20 years ago after attending a local Rolling Thunder event where his youngest son asked him to get involved. He has been its president for eight years.

"I know it cost money to run things and stuff like that, but in my eyes, this is all about veterans, and you would think the Department of Defense would cut us a break sometime,” Bean said.

“An event the size and scale of a Rolling Thunder ride is a complicated and lengthy process,” Pentagon spokesperson Sue Gough said in a statement. “We are proud of our history of providing a safe operating area for events on the Pentagon Reservation, to include Rolling Thunder every year. The Pentagon civilian workforce, including [the Pentagon Force Protection Agency], have a large veteran presence, and we especially appreciate the opportunity to support events that honor those who've served and sacrificed."

Rolling Thunder's 90 chapters throughout the country are already coordinating demonstrations for Memorial Day weekend in 2020. The group hopes that supporters who have not been able to make the trip to Washington will participate in their own state, garner greater media attention and attract more politicians to fight for their cause.

"There's never a politician, usually, in D.C. when we're down there,” Bean says. “Usually they are all home having their little picnics. So, we look at it, if I can take this across the country, maybe I can get more politicians involved to help us out.”

The event has attracted the attention of presidents. George W. Bush attended the event and several times invited Rolling Thunder members to the White House. President Trump participated before he was elected.

Bean said he is not giving up on the Rolling Thunder ride. “I will keep it going as long as it takes,” he said.