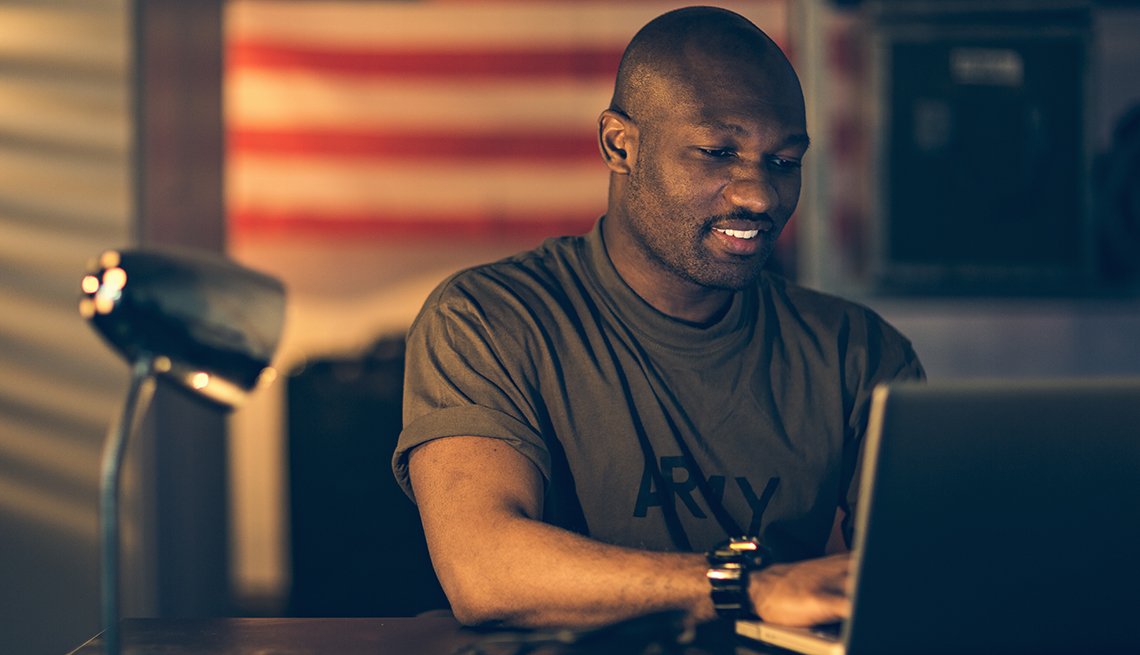 En español | Four congressmen asked the FBI this week to investigate “foreign entities” that are targeting veterans on Facebook by posing as veterans service organizations.

The issue was raised by Vietnam Veterans of America (VVA), which first became aware of an imposter account using its name and logo in August 2017. The fake Facebook page had a quarter of a million followers by the time it shut down, more than the official VVA account, VVA said.

The imposters’ objectives remain unclear, but they spread false news that could make veterans panic over issues such as having their benefits cut, said Kristofer Goldsmith, chief investigator at the VVA.

“That could take an already vulnerable veteran and crush their mental state,” Goldsmith said.

He sees not only a potential risk of spreading misinformation, but also a risk of scams such as attempts to lure veterans into making donations to imposter groups, especially if the fake website appears to be legitimate. The imposters have the potential of stealing bank account information and building up debt in a victim’s name. There is an additional security risk since some veterans hold security clearances.

“It seems like Vietnam veterans and our organization is a really popular target — my guess is because most of the members are on average 72 years old,” Goldsmith said. “Foreign adversaries look at that population especially.”

AARP offers support to veterans, military and their families. Find out more.

Goldsmith said that the VVA wrote letters to the FBI and Department of Justice and “never got a response from anyone in the administration.”

The letter suggests that more than one veterans organization has been targeted, but VVA is the only one that confirmed the attacks when discussing it with AARP.

As mentioned in the letter to the FBI, the Military Coalition — a group of 32 military, veterans and uniformed service organizations — has separately asked Congress and the federal government to “investigate online targeting of service members” against fraud and disinformation campaigns by “foreign and domestic entities.”

A recent University of Oxford study found that, during the 2016 election, Russian operatives engaged in “significant and persistent interactions” with veterans, using ads to target audiences “most susceptible to their messaging,” the congressional letter cited.

For the VVA, it took about four months until it was able to successfully take down the first fake page it encountered in 2017. But in February 2018, it realized the same entity, which it said was based in Bulgaria, had set up two other pages.

“They also had backup pages set as far back as 2015,” Goldsmith said.

As of Wednesday, three of the four lawmakers told AARP that they have not heard back from the FBI. The FBI declined to comment when contacted by AARP.

“As a veteran, I will not sit by and let these attacks go unanswered. That's why my colleagues and I are asking Director Wray to investigate these attacks and protect our veterans and service members. I look forward to his reply,” Steube said in a statement to AARP.

Facebook says on its own website that in the first three months of 2018 it disabled about 583 million fake accounts. It added that around 3 to 4 percent of the active accounts on the website during the same time period were still fake.

In order to protect yourself from imposter Facebook groups you can: