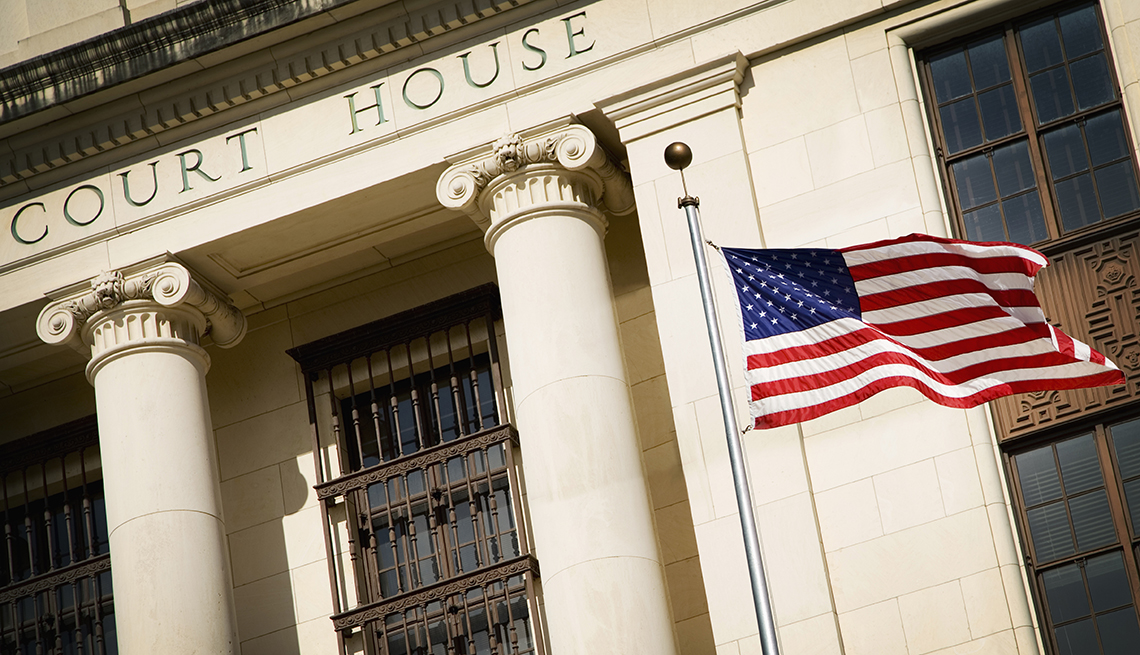 En español | The Department of Veterans Affairs (VA) is required to reimburse hundreds of thousands of veterans’ claims for emergency care at non-VA facilities, a federal appeals court ruled Monday.

Based on the federal agency’s past estimates, it must shell out $1.8 billion to $6.5 billion in claims filed or expected from 2016 to 2025, says the National Veterans Legal Services Program, which represented two plaintiffs in the case.

The U.S. Court of Appeals for Veterans Claims ruled that the VA’s reimbursement regulation violated previous legislation that required it to pay back veterans for expenses that private insurance doesn’t cover at non-VA facilities. The court certified the case as a class action, ordering the agency to provide reimbursement for all past and future out-of-pocket emergency expenses other than copays, legal services program officials say.

“VA was affirmatively informing veterans that they were not entitled to reimbursement for non-VA emergency medical care if they had any insurance covering the service at issue. In other words, the agency was telling veterans that the law was exactly opposite to what a federal court had held the law to be,” the appeals court ruling says.

After the ruling, a VA spokeswoman told AARP in an email that the department is “aware of this decision and reviewing it.”

Two veterans whose claims had been denied brought the case before the court:

If she had not signed up for other health insurance, the VA would have paid the entire hospital bill without trouble. She says the VA placed new obstacles to reimbursements to deter veterans from getting additional health insurance.

The VA hospital closest to him closed its emergency department and directed patients elsewhere. Although doctors attempted to transfer him to the VA hospital, they were told no room for him was available.

“All of this is unacceptable,” said the ruling, which ordered VA Secretary Robert Wilkie to “readjudicate these reimbursement claims.”

In August, a report from the department’s Office of Inspector General found 31 percent of claims submitted for non-VA emergency care between April 1 and Sept. 30, 2017, were wrongfully rejected, largely because of insufficient quality control.

“The court’s decision rights a terrible injustice, and its order ensures that veterans who were unjustly denied reimbursement for critical emergency treatment at non-VA facilities will finally be reimbursed,” said Bart Stichman, executive director of the National Veterans Legal Services Program.