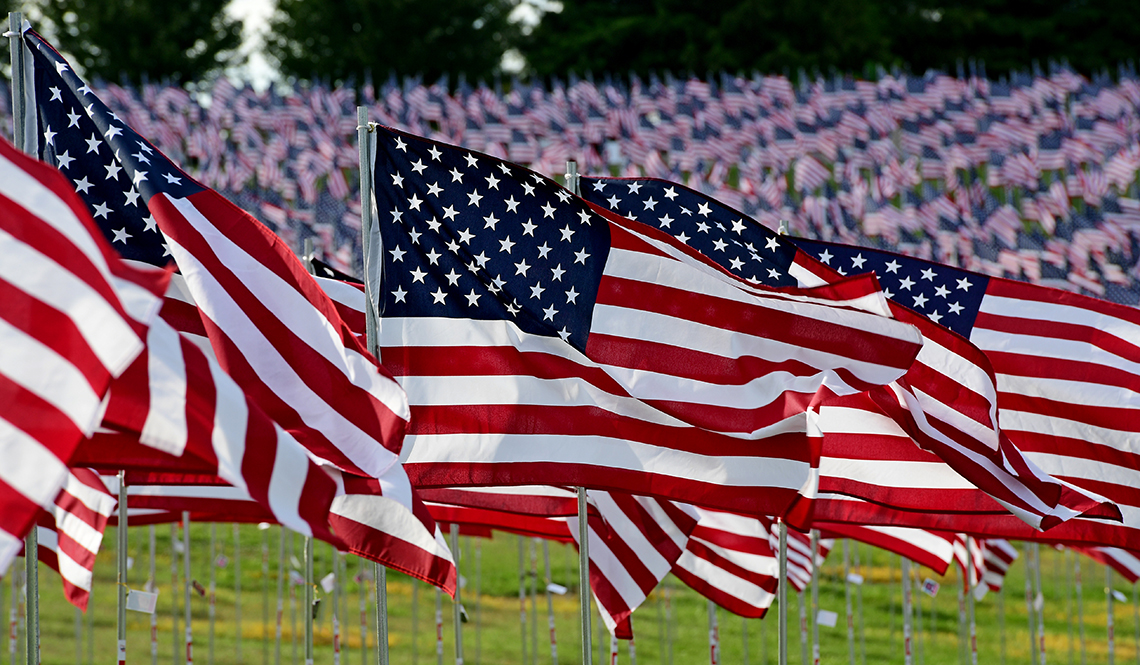 The rate of suicide among veterans increased from 2005 to 2015, according to a new survey. Veterans continue to have a much higher rate of suicide than the population at large.

En español | The rate of suicide among veterans increased from 2005 to 2015, a comprehensive survey by the U.S. Department of Veterans Affairs has found. Veterans continue to have a much higher rate of suicide than the population at large.

Veterans are nearly twice as likely as nonveterans to take their own lives. In 2015, veterans accounted for 14.3 percent of suicides among U.S. adults, while they represented only 8.3 percent of the population.

As is the case among Americans as a whole, suicide rates for the youngest veterans (ages 18 to 34) were higher than for the oldest (55 and older). The latter make up a much bigger percentage of the overall veteran population. And the suicide rate for men overall is higher than for women; the vast majority of U.S. veterans are men.

The report determined that veterans who used health care services in the previous few months were much less likely to commit suicide than those who had not.

Significant need for health care is linked to suicides, the report finds.

“Veterans [have] active health and mental health care needs … [that] are causing disruption in their lives,” the report states. “Many of these illnesses, such as mental health or substance use disorders, are associated with an increased risk of suicide.”