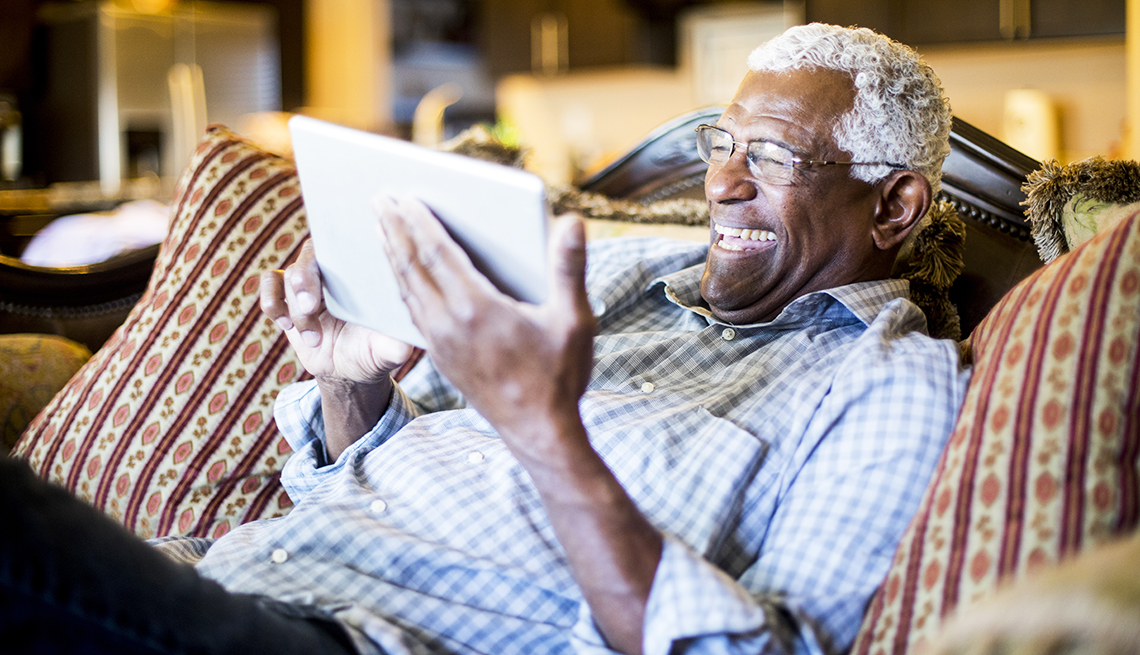 Thanks to technology, we can remain connected and entertained playing online games with friends; watching a TV show or movie simultaneously with others elsewhere; and video chatting about the latest novel, perhaps over a glass of wine, in a virtual book club.

As undesirable as the current situation is, technology has no shortage of ways to bring us together while we're cooped up — and without breaking the bank. After all, mental health experts strongly suggest we seek human interaction, especially during times of crisis, so these suggestions can help you stay social without spending all of your time on Facebook. If you have a smartphone; a tablet such an iPad; or a computer — laptop or desktop — games are a great way to pass the time while keeping your distance. And not all are twitchy action games such as Fortnite or Super Smash Bros. Ultimate, but the classics are available, often for free, on your platform of choice.

If you like word games such as Scrabble, free apps like Zynga's Words With Friends 2 or Scopely's Scrabble GO, allow you to play against a friend or family member in another location. Like the real game, you take turns placing tiles on a board to spell words to compete for the highest score.

Because you take turns, you and your friend don't need to be in front of your device at the same time. Simply tap to send your move, and your friend will reply with another move later. You can text chat in a small window during or in between turns, too.

If you prefer to talk while playing the same game at the same time, many support text or voice chat. Mahjong, chess, and Fuller Systems’ Cribbage Pro app for Android and iPad or iPhone are available online, to name just a few examples.

Another fun and free app that combines games and video chatting is Houseparty, which lets up to eight people talk at the same time, partake in quizzes and play silly social games. It works with Android, iPhone and iPad and Mac. While the app doesn't have a version for Windows, its extension for Google Chrome, an add-on that becomes part of your web browser, is available for both Mac and Windows. The only thing better than going on a Netflix binge while you're home is viewing the same content with a friend somewhere else at the same time. The aptly named Netflix Party synchronizes video playback and adds the ability to text chat, too.

You will need two things to participate: a valid Netflix subscription and the free Google Chrome web browser.

After you install the free Chrome extension, you'll start a video at Netflix.com and then click on the red NP icon next to the address bar. Then click Start Party and share the link to the party to invite friends.

Each participant needs to have a Netflix account. If your friends want to try before they commit to a monthly subscription, Netflix does offer a free 30-day trial for those new to the service.

New subscribers will have to give their credit-card information, but Netflix says it will remind newcomers when the free trial is about to end so the account can be canceled before the credit card is charged.

A similar experience for YouTube watchers is ShareTube, where you can chat about synced YouTube videos for free with long-distance friends. To get going at the ShareTube website, click or tap the icon that says Make a Room to initiate the viewing party or Join a Room, which will require you to know the room name. 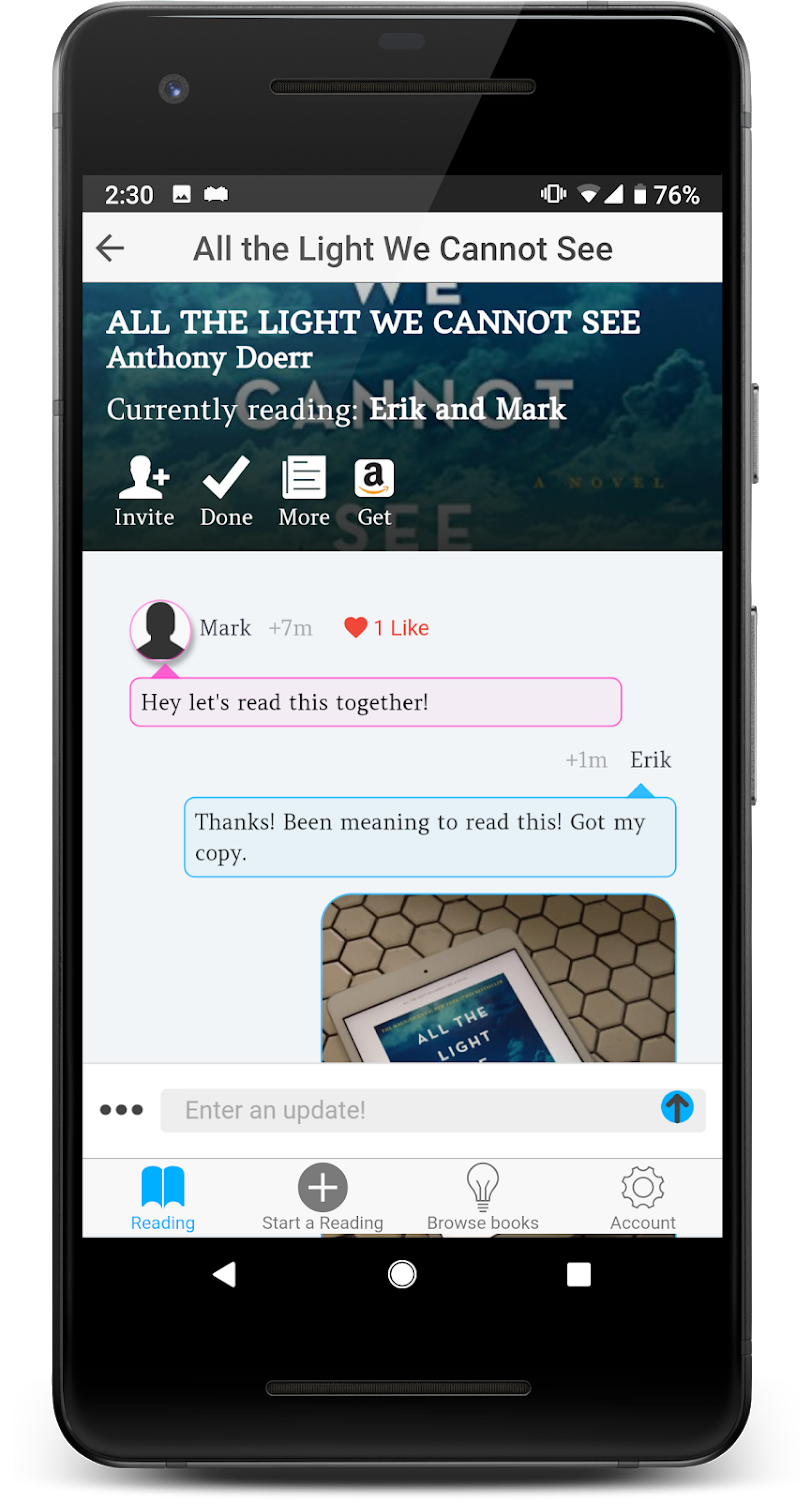 Long before we were forced to keep to ourselves, many enjoyed downloading electronic books to read on an ereader, tablet or computer — whether the books were purchased online or borrowed from a local library. To borrow books, be sure to check out Hoopla and Libby for your library.

But technology can help you socialize while you're reading or after you've finished a book, too, thanks to Bookship, a social reading app that lets you share reading experiences across the city or planet like a virtual book club.

Available on Amazon, Android, iPad and iPhone devices, you can chat and share thoughts with others, read select classic books from within the app or post favorite passages. After you create your group, Bookship can send reminders for your scheduled chat, suggest similar books you may like, and keep your reading synchronized with friends by sharing your location in the book.

If you want to see the members of your virtual book club, find a time to chat via FaceTime, Skype, Zoom or your favorite video call or conference app.