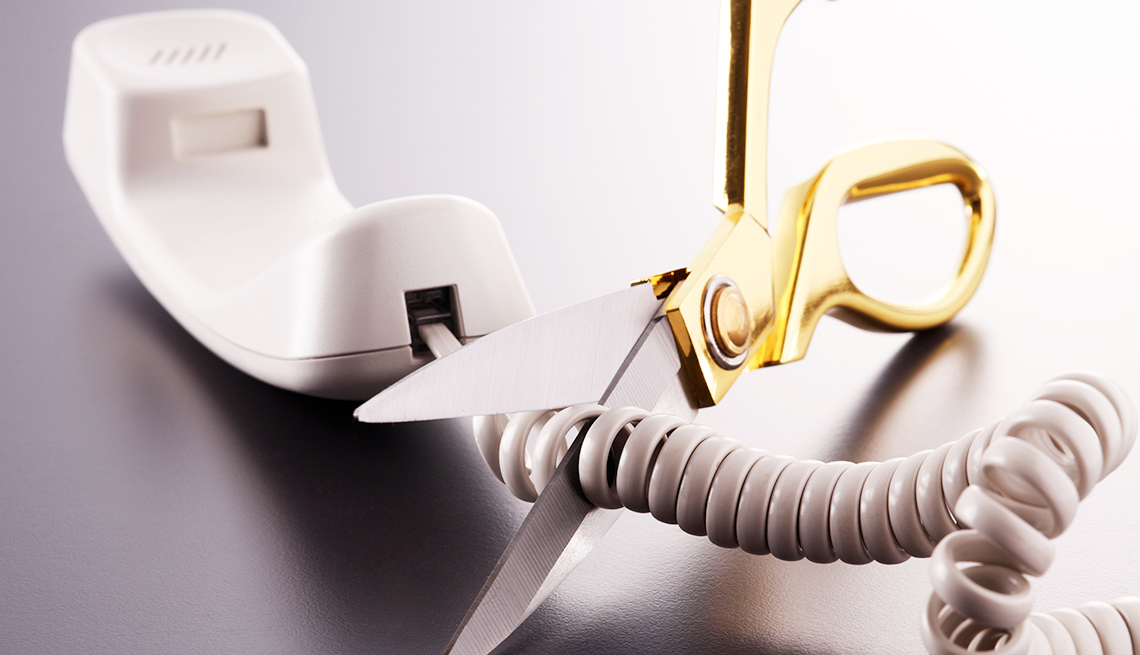 More than half of U.S. households had only wireless service during the first half of 2017.

The use of landline telephones has been dwindling since the dawn of mobile phones, as more and more Americans rely entirely on wireless devices. Last year appears to have been a tipping point, when the wireless-only trend reached a majority of U.S. households, a federal report shows.

“Compared with adults living in landline households, wireless-only adults were more likely to have experienced financial barriers to obtaining needed health care, and they were less likely to have a usual place to go for medical care,” NCHS reported while summarizing the findings.