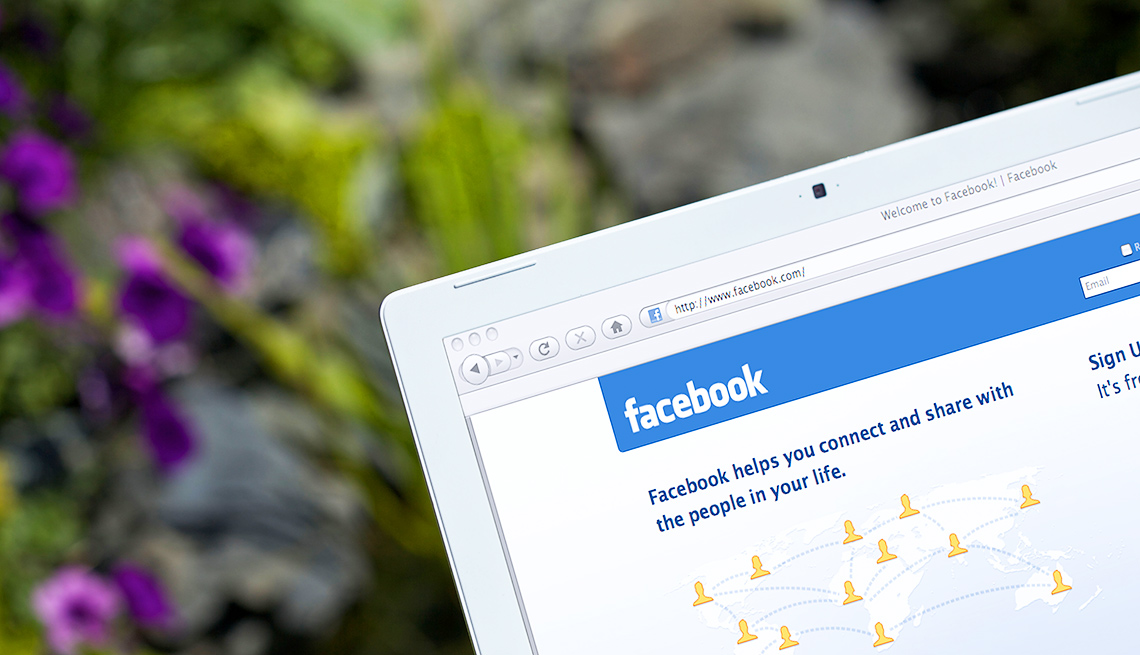 A poll of U.S. adults found that 52 percent of people ages 50 to 64 have their own Facebook pages, an 18 percentage point increase since 2011.

As Facebook comes under increasing scrutiny about the use of members’ personal data, a new Gallup poll indicates that older Americans are the fastest-growing group to use the social media platform, but many are more worried than ever about privacy.

The growth of Facebook use by younger people has slowed, though a greater percentage of them use the platform. Among 30- to 49-year-olds, 65 percent have Facebook pages, an 8 percentage point increase over seven years ago. And while it’s true that a higher share of 18- to 29-year-olds (72 percent) use Facebook, that number has dropped by 2 percentage points since 2011, as many switch to using services such as Snapchat and Twitter.

Gallup also has found that older Americans are more worried than younger ones about how their personal data is used. Fifty-two percent of Facebook users 50 and older are “very concerned” about privacy, a 23 percentage point jump from 2011. Thirty-nine percent of 18- to 49-year-olds have a similar degree of concern, up 9 percentage points.

A different poll, released in March by the Pew Research Center, found that a third of people 50 and older who use social media say it would be difficult to give it up.