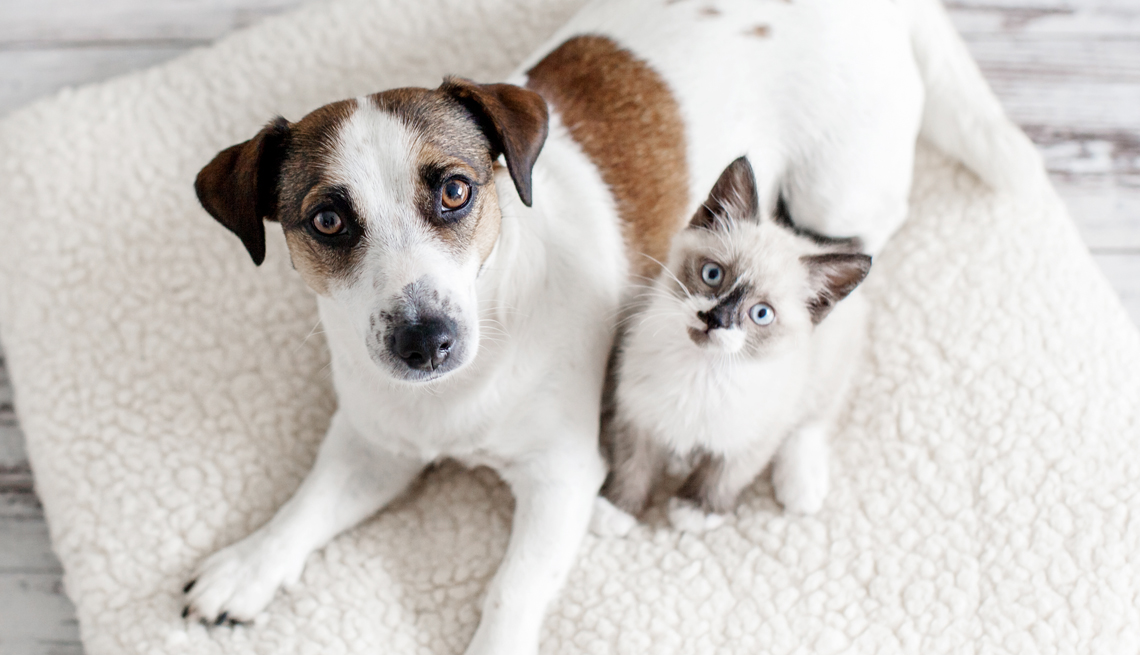 About 23 million American households added a pet to the family during the pandemic. While you may have the feeding and housebreaking under control, one aspect of ownership that can be daunting is communication. You may think you know what that tail wag or cuddle means, but do you? We asked a few experts for guidance. 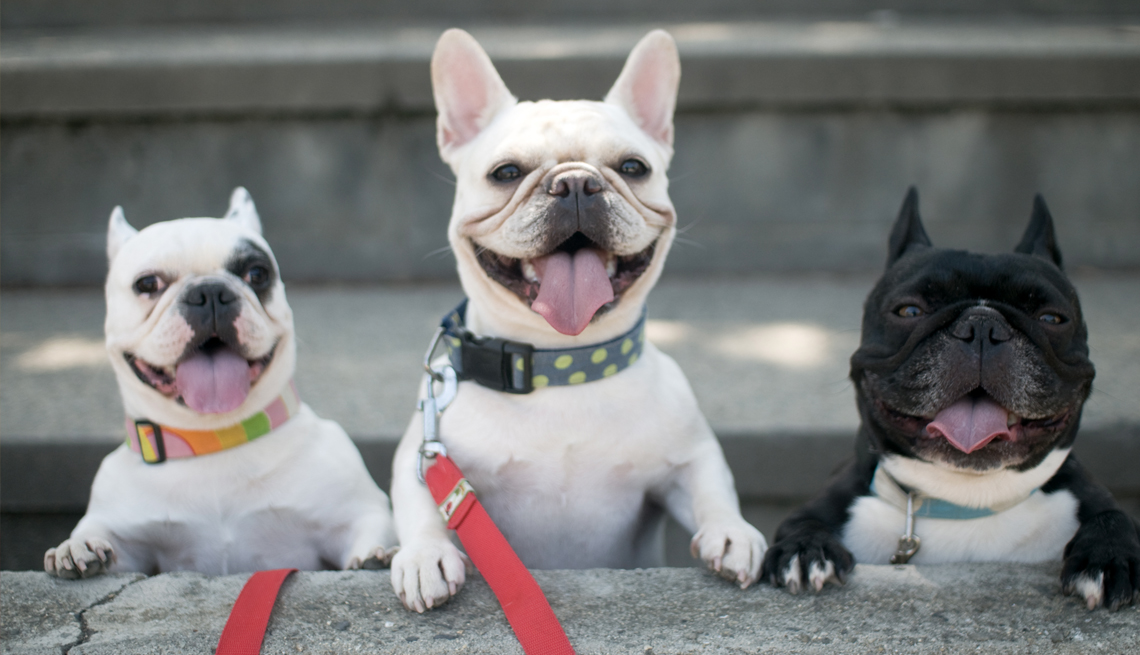 What you think it means: All is well.

What it really means: That grinning look is not the same for dogs as for humans. “Generally speaking, tension in the mouth is a sign of stress,” Case says. “If the dog is actually feeling happy, their mouth isn’t going to have tension to it. It might be open a little bit with what we call a soft face.” 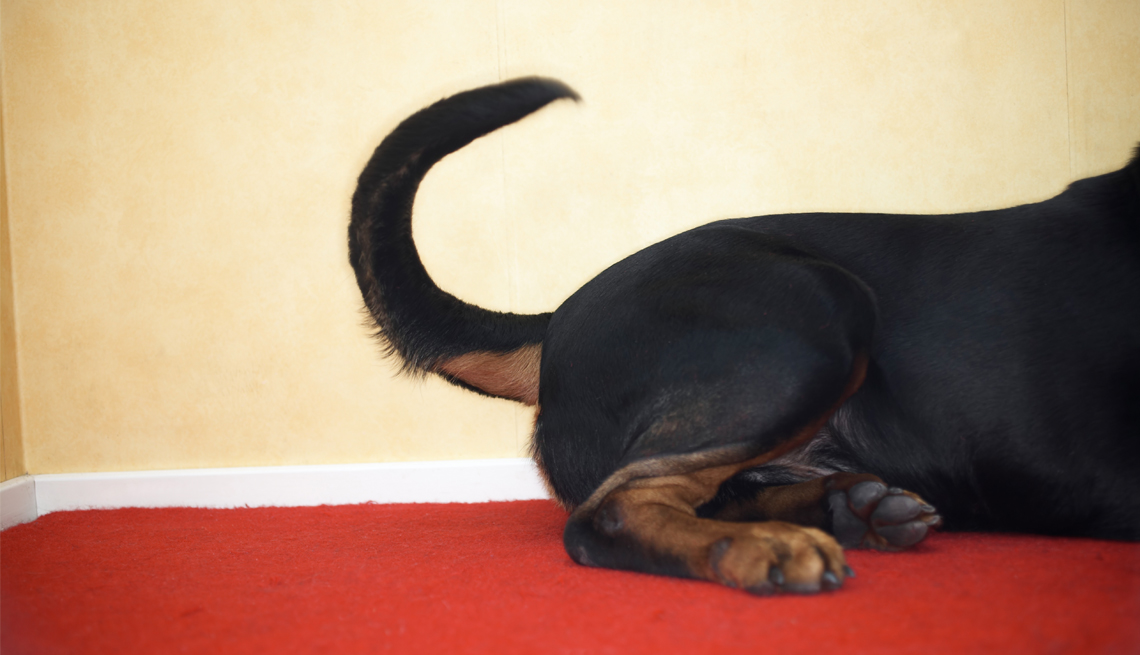 What you think it means: I’m happy.

What else it can mean: “People think just because the tail is wagging, all is well, but that’s not always the case,” says certified applied animal behaviorist Jill Goldman. A good tail wag is side to side or in circles. This often means that the dog is excited to see someone. But a wagging tail that is a “high mast, hooked all the way over,” Goldman says, can signal a heightened emotional state that isn’t necessarily social. 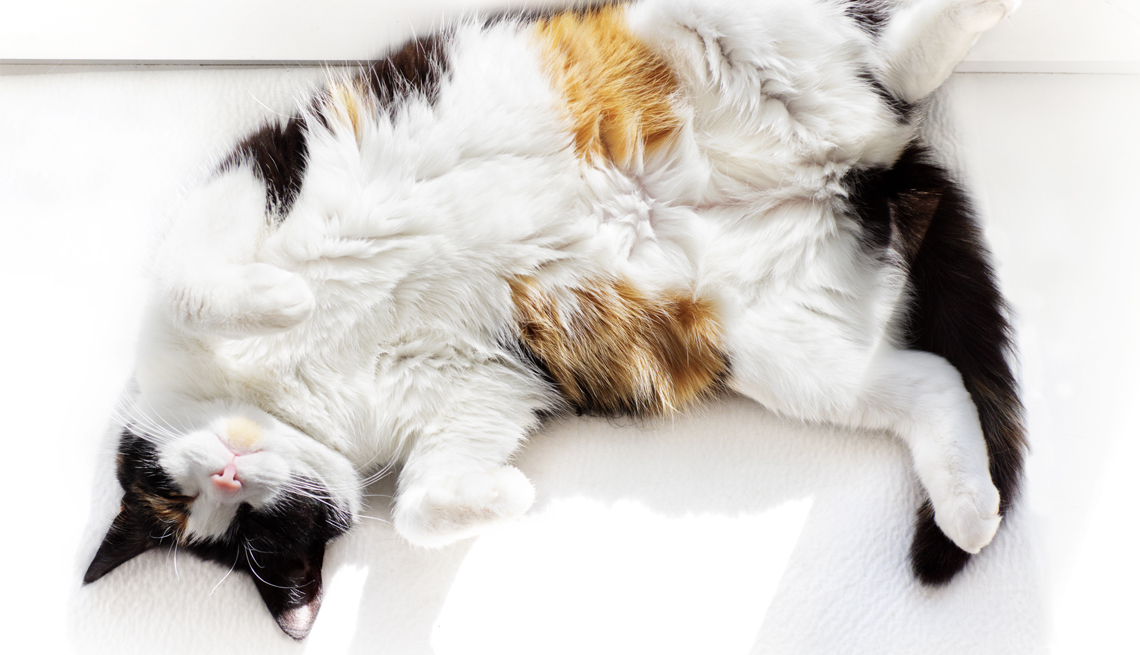 What you think it means: Rub my belly.

What it really means: Not that. “Most cats do not love belly rubs,” says feline behaviorist Marci L. Koski. “That’s where the Venus cat trap comes into play. You put your hand on the belly and then, whoo, there go the claws.” 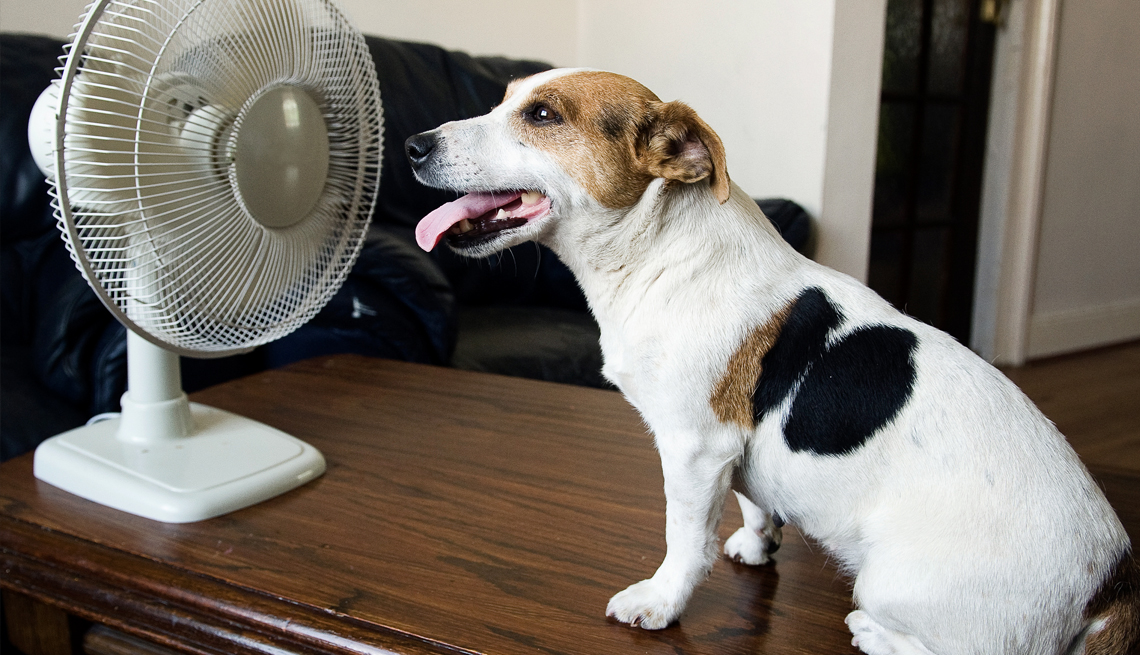 What you think it means: I’m hot.

What else it can mean: “Panting can sometimes mean stress,” says Courtney Case, a trainer at the Granada Hills, California–based J9’s K9s Dog Training. “So if you’re sitting inside and your dog hears a noise and they start panting, it might mean that they’re a little bit stressed, and they’re just trying to get a little bit more oxygen into those lungs.”

Cat rubbing up against you 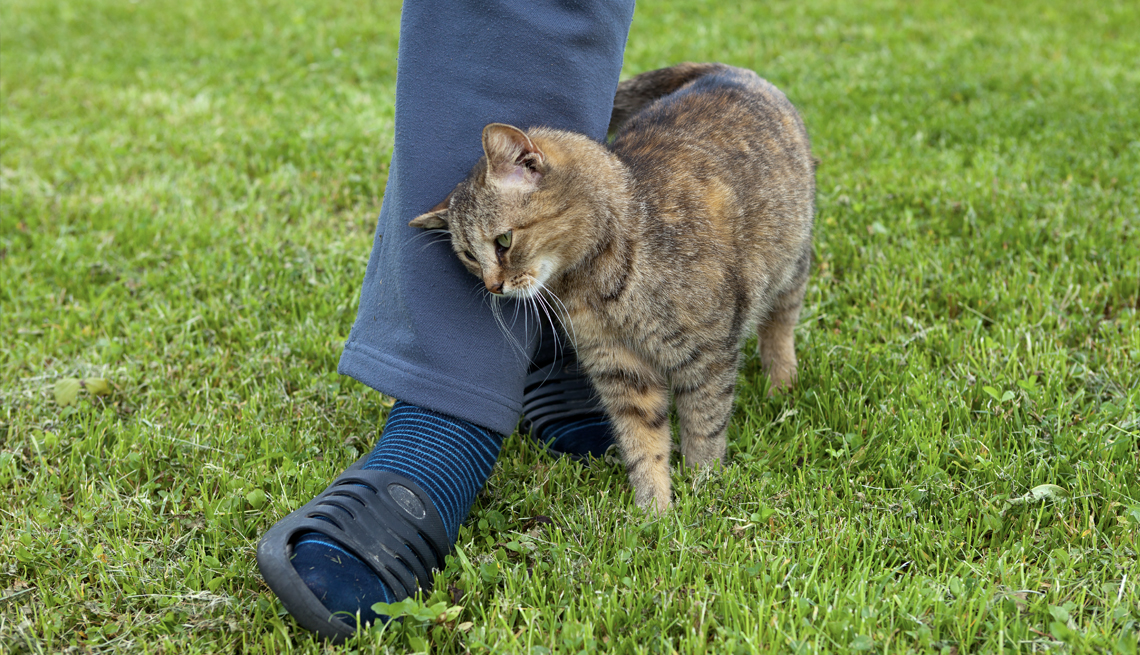 What else it can mean: “It’s also as a way to leave their scent behind,” Koski says. “The most common way a cat will rub up against somebody is with their cheek. This deposits those facial pheromones that are often used in marking territory.” 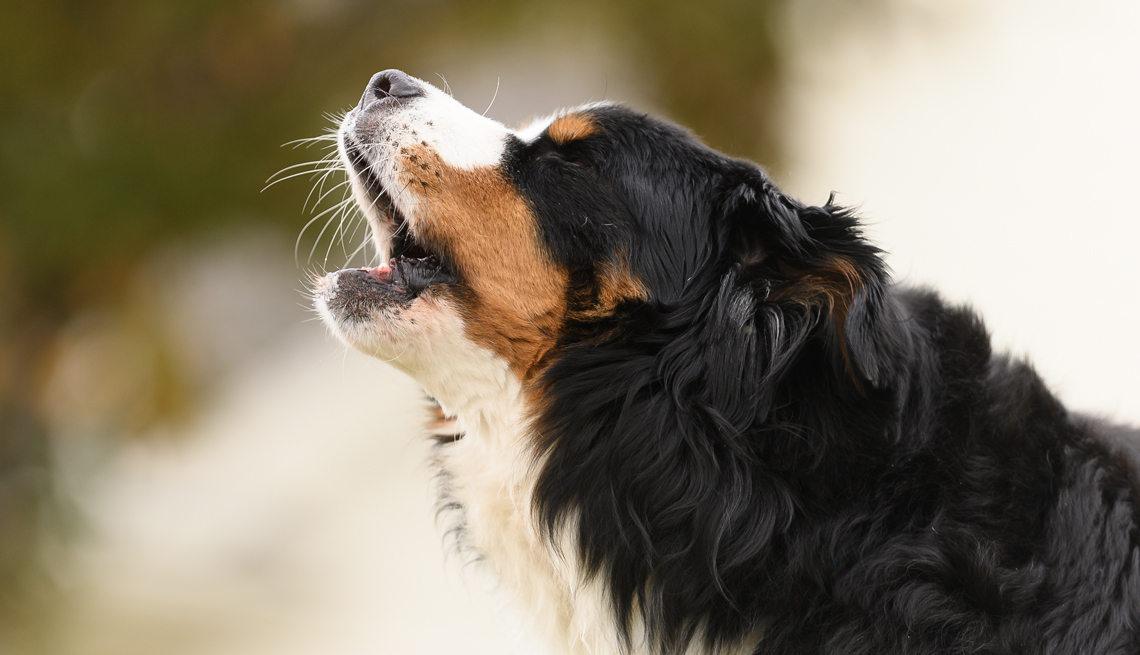 What you think it means: Someone is invading my space.

What else it can mean: “Barking can be, ‘Oh, I’m so excited to see you,’ ” Goldman says. “But it also can mean, ‘Keep your distance. I’m very territorial. Don’t come any closer.’ ” 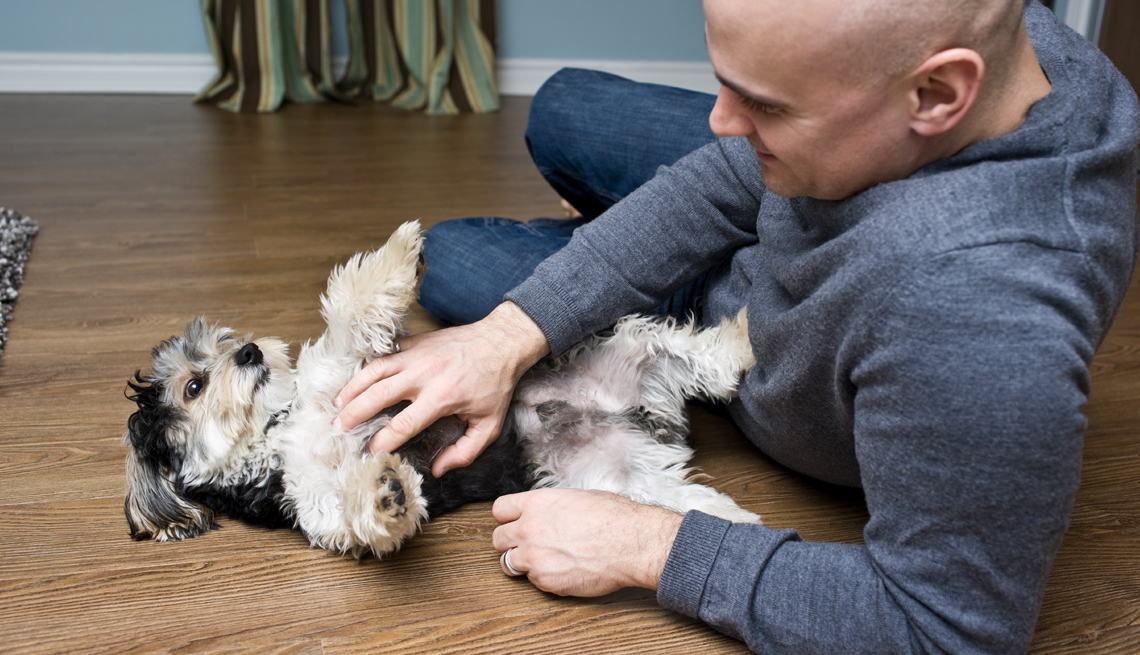 What you think it means: I’m feeling lazy.

What else it can mean: “If a dog is rolling over and exposing their belly to a person that they’re comfortable with, they’re probably asking for affection,” Case says. It could also be a sign of submission. “If a dog does that to a person they don’t know, I’m going to assume that dog is trying to show me, ‘Look how small I am. Please don’t hurt me.’  ”​﻿﻿

Craig Rosen is a contributing writer who whose work has appeared in Billboard and on Yahoo Music and TIDAL. He's also the author of R.E.M. Inside Out: The Stories Behind Every Song and The Billboard Book of Number One Albums. ﻿ 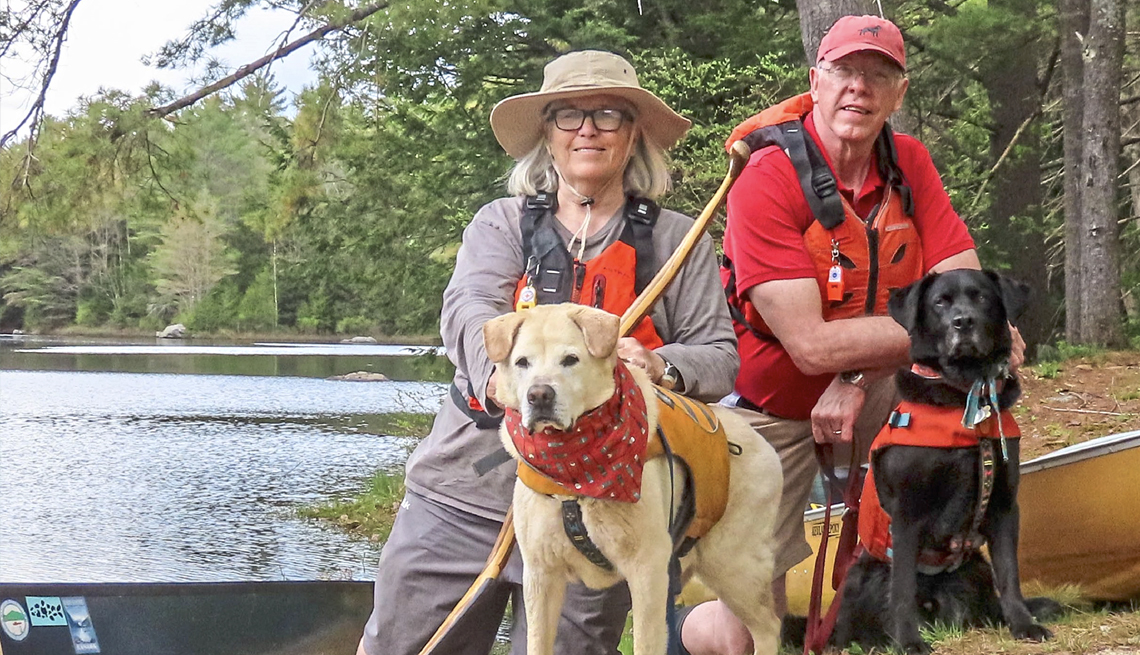 Vacationing With Your Pet? You’re Not Alone

Americans aren’t leaving their animals at home when they travel; here’s how to keep them safe 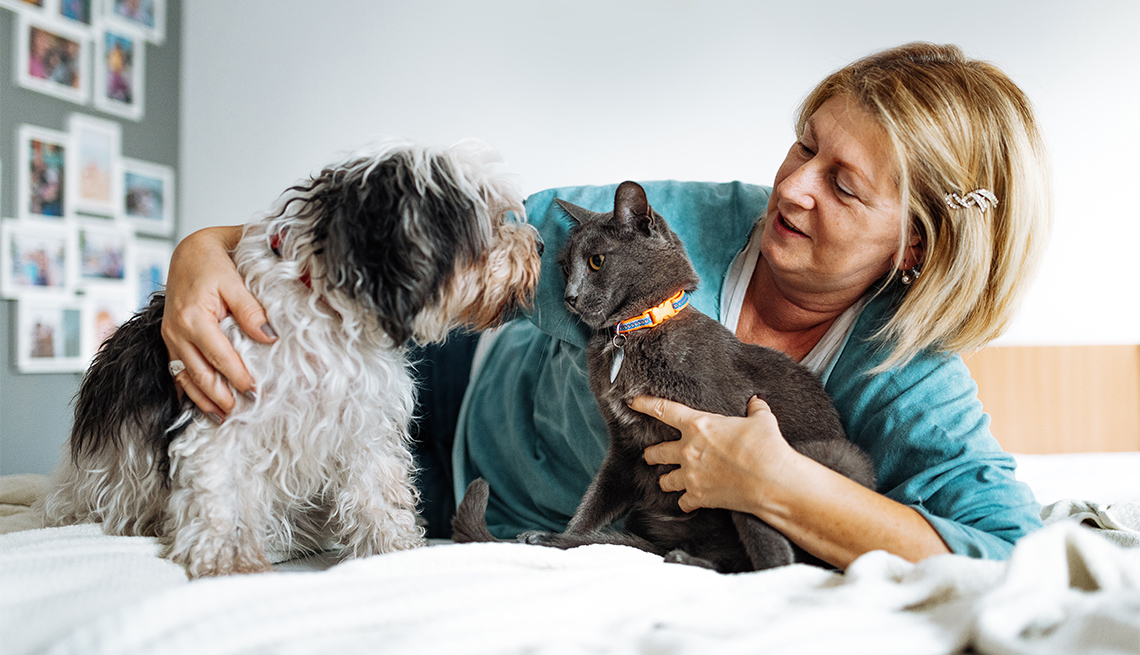 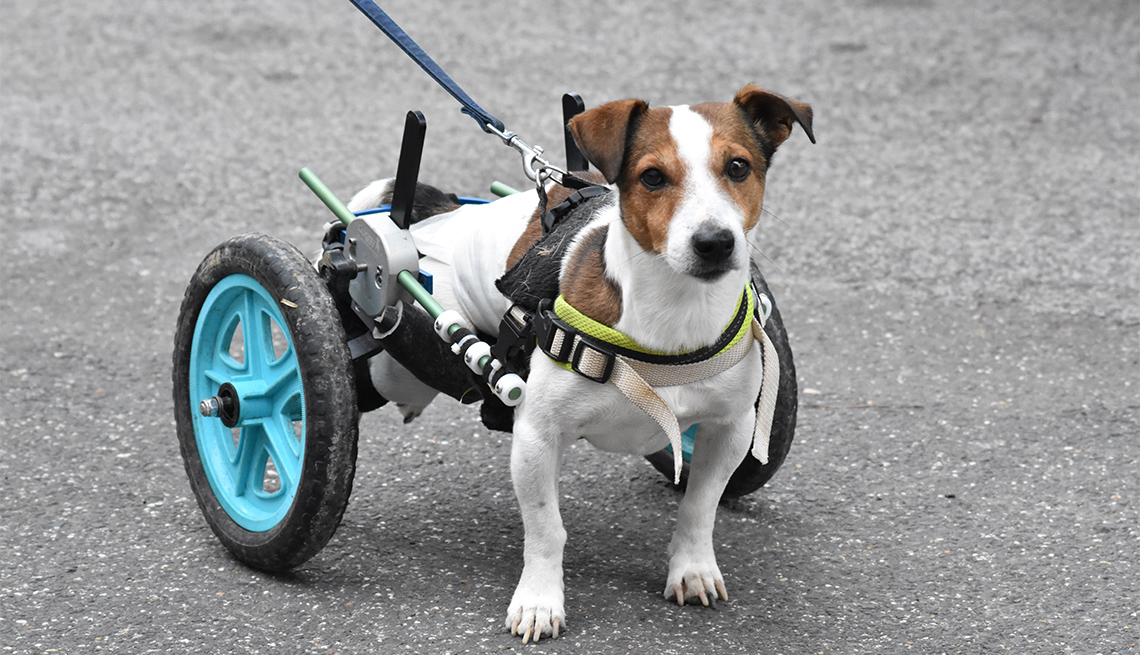