Use these strategies to ease concerns about leaving your animals 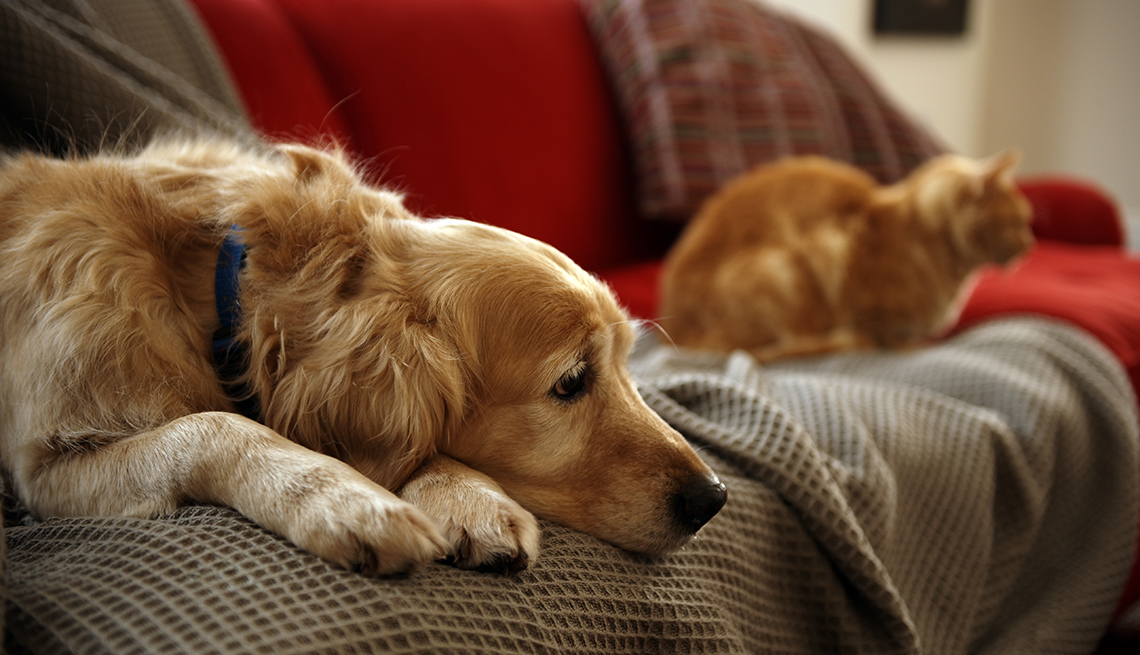 As more people get vaccines and decide to venture out of their homes for work and socializing, one member of the family may not be happy about it: your pet.

During the pandemic, dogs, cats and other animals got accustomed to spending nearly all day, every day, with their humans, who were often working from home and curbing their outings.

For example, when Vivian Alford, 58, returned to work in the office for her job as a senior library specialist, she was more worried about leaving her dog, Bingo, home alone than contracting COVID-19. 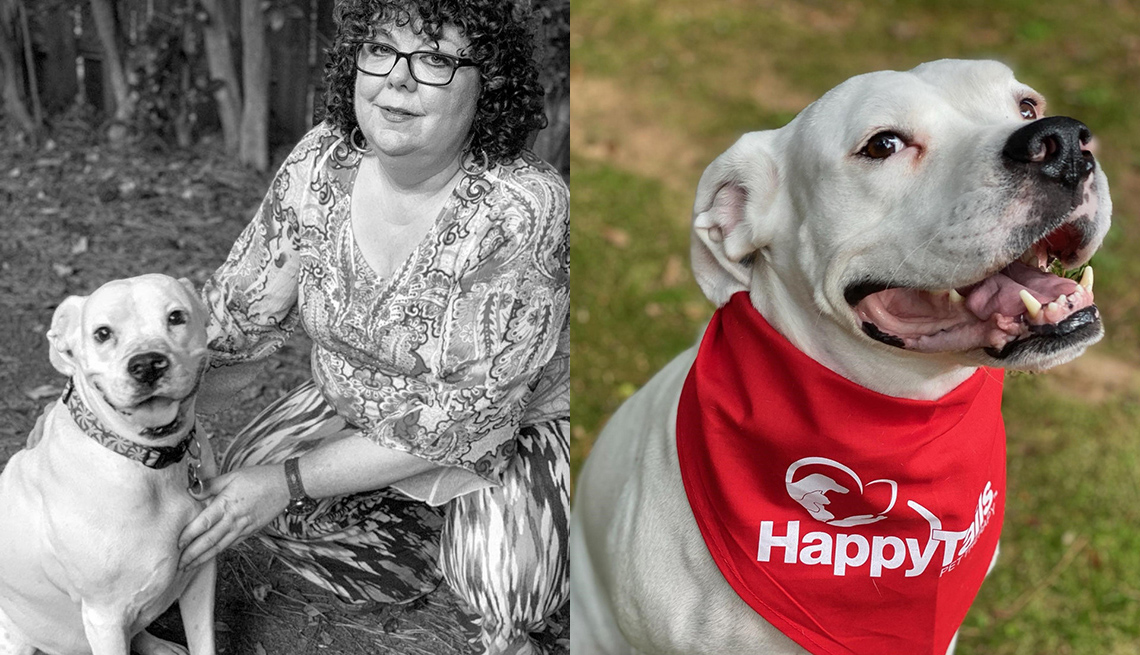 After quarantining for months, Alford went back to her Atlanta branch in late July, working six days on and then having six days off. Bingo marked Alford's absence by moving couch cushions to the floor and chewing up recycling. “I think he was frustrated that I wasn't here,” she says.

However, Alford may be feeling more anxiety about the separation than her pet. “I'm just so attached to this dog,” she says. “I feel like we bonded more than we ever have."

During quarantine, people and pets have connected as never before. Pandemic interest in pet ownership skyrocketed — the Humane Society of the United States estimates that the rates of pet fostering spiked by 90 percent. People were working from home with birds perched on their shoulders and cats crashing video meetings. And with travel restricted, many owners didn’t leave pets behind for vacation as they normally might.

But as more people are vaccinated, some workplaces, schools and universities are reopening. That means people and pets may feel anxious about being apart after more than a year of togetherness. In fact, concern about pets’ well-being is one of the most significant worries people have about returning to in-office work, says Nicole Vykoukal, a psychotherapist in Austin, Texas.

"Guilt, anxiety and worry that furry loved ones will not adapt well to separation and being alone has been a top concern for clients I work with,” she says.

Most pets will adjust

During the quarantine period, Bingo “was living his best life,” even with his hospital therapy dog work canceled and dog parks closed, Alford says. They went on lots of walks together — she lost 15 pounds, he lost 2 1/2 — and explored new terrain.

Now, Alford worries Bingo may get bored or lonely and feels guilty she's away for up to nine hours a day.

Experts say pets left home alone before the pandemic likely will adjust fine over time. New puppies and kittens who've only known life with everyone home may struggle. 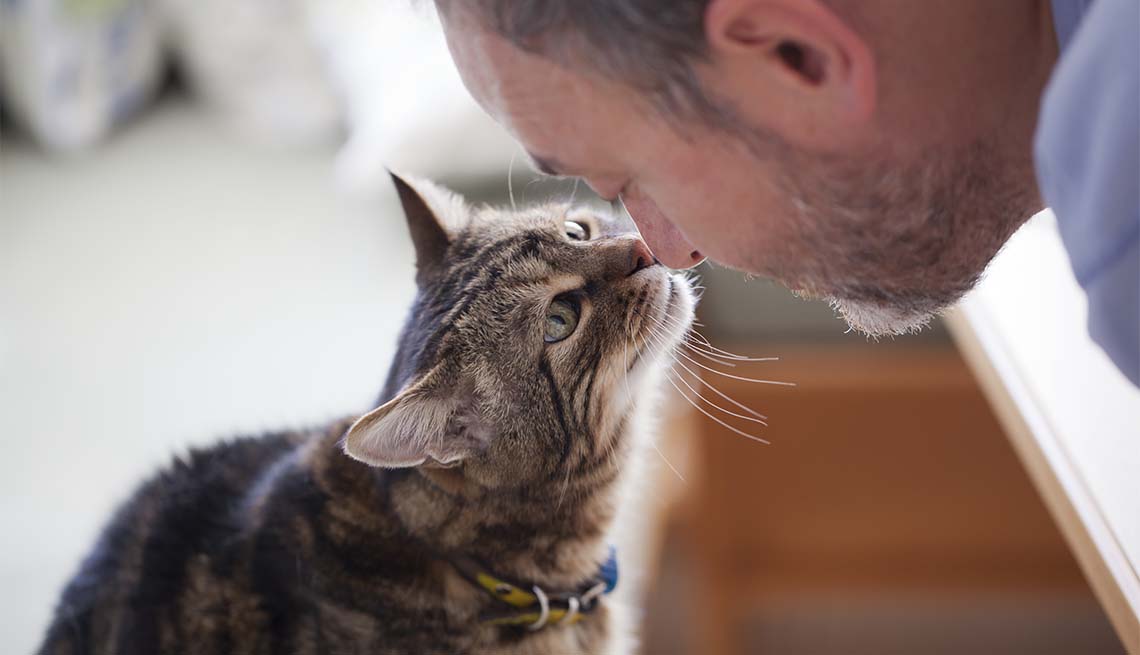 "We do not have evidence that separation anxiety diagnoses will increase with people returning to work outside the home with this pandemic,” says Danielle Winkelman, a behavior therapy technician at the Veterinary Behavior Center in Boulder, Colorado. However, she says, some symptoms of separation anxiety in pets are known to occur “during or after life transitions in general."

Alan Roberts, 55, has been working from home in New York City with his feline pals Poca and Mooski since March. His constant presence has changed their behavior. “They are much less needy. They're very, very chill,” he says. “If it was up to them, this would never end."

But Roberts is looking for a work space that better suits his professional needs, which will mean time away from his cats. He isn't too worried about feline anxiety or loneliness “because they have each other” — adding, “They're older, too, so they don't tend to act out as much.”

Pet experts say owners should watch for warning signs of anxiety that go beyond run-of-the mill shoe chewing or excessive meowing. Signs of true separation anxiety may be similar to a panic attack and can be a cause for concern, says Trish McMillan, a certified professional dog trainer and dog behavior consultant in Mars Hill, North Carolina.

Dogs with separation anxiety may be unable to eat or drink when left alone or may try to escape confinement, damaging property or injuring themselves. Others constantly bark or whine, urinate or defecate when left alone, or pace and drool. The behaviors of anxious cats mirror those in dogs but may also include psychogenic grooming — obsessively licking themselves to the point of hair loss.

To ease these behaviors, try leaving pets with interesting edible chewies or food-stuffed toys to occupy them, and consider leaving the radio or television on so pets can hear voices. Be matter-of-fact about leaving and returning to create a calm transition for pets.

In severe cases, Winkelman suggests consulting professionals. If you don't have a board-certified veterinary behaviorist nearby, look for one that offers remote consults in collaboration with your veterinarian. A certified separation anxiety trainer is another option.

But what about the owners who are missing their animal companions? Danita Nichols, 61, quarantined with her turtle, Gladys, and three dogs — Alice, Jake and Agnes — while working from home in upper Manhattan.

As she began to go into the office occasionally — and often with little notice — she worried about leaving the dogs, especially as her usual dog walker hadn't returned to business.

To help the humans assuage guilt, Vykoukal starts with “compassionate curiosity” to identify the roots of their feelings as they consider being away from their pets. She urges owners to focus on solutions and strategies to help people feel “more secure, less helpless and less alone in the problem."

Having a loved one or pet sitter visit or walk the pet can ease owners’ fears about pet loneliness, and using a webcam to see pets at home can be reassuring and provide a smile during the workday. Prioritizing time with your pet during off-work hours is beneficial for both animals and humans.

Nichols found a trusted neighbor to walk her dogs, and friends volunteered to help out in a bind. The offers eased her mind — about a lot of things.

"Turns out I was worried for nothing,” Nichols says. “I realized I was surrounded by support, just as I have been throughout the pandemic."

Editor's Note: This article was originally published on August 20, 2020. It has been updated with new information regarding the pandemic. 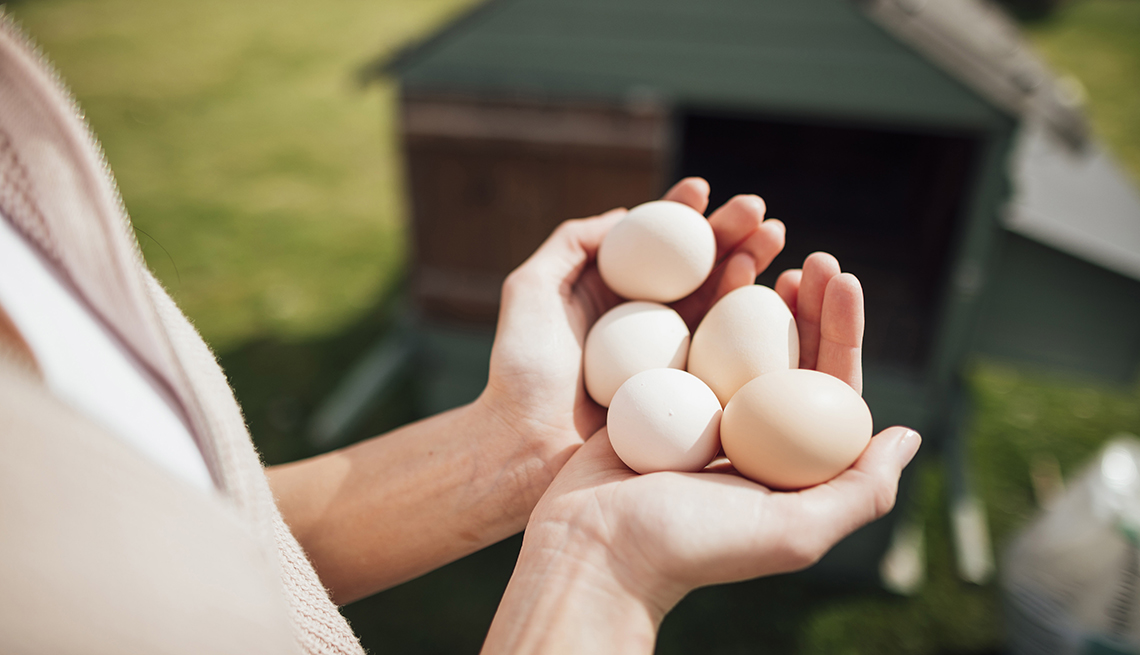 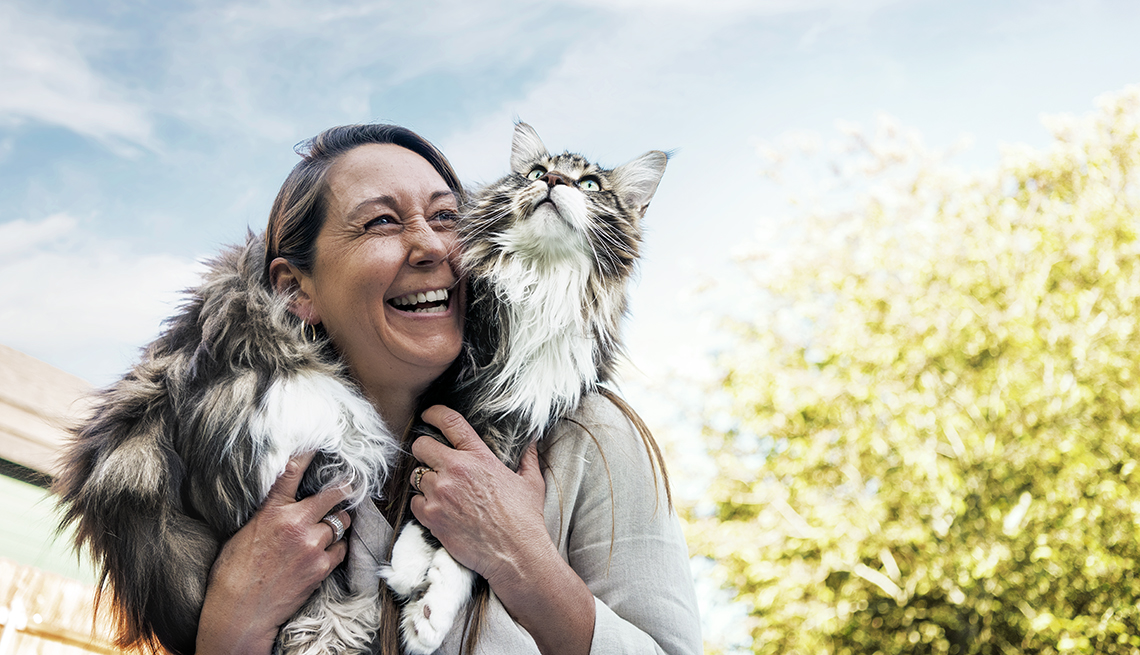 Pets and Their People During the Coronavirus Pandemic 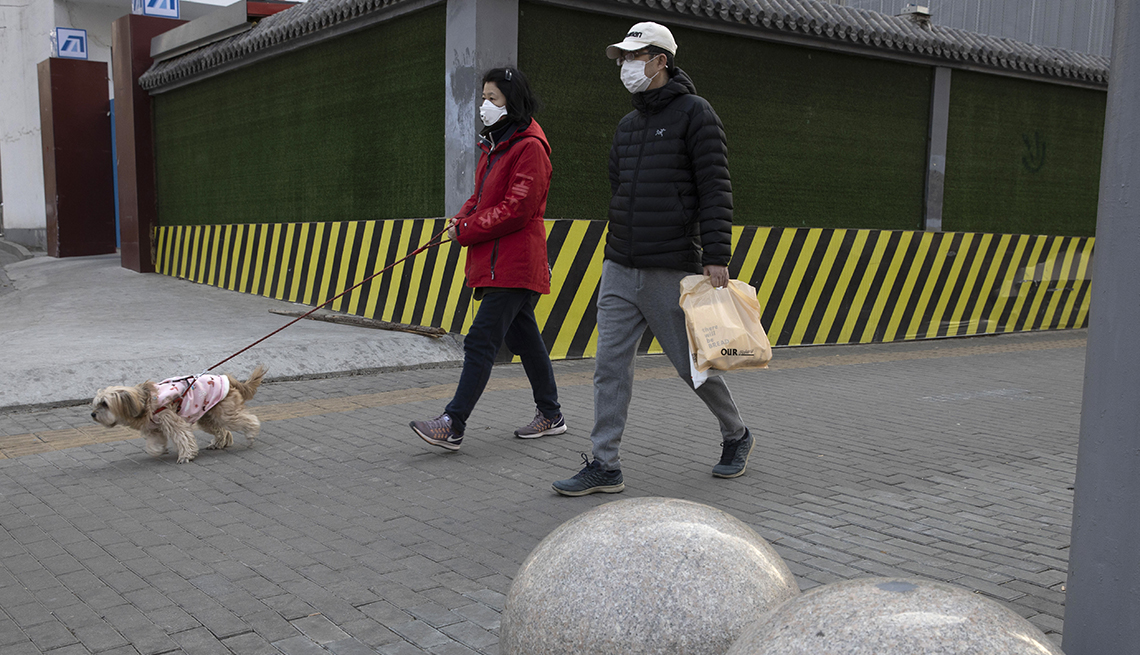 Can Your Pet Get the New Coronavirus?

Cases are rare, but it can happen. Here’s how to lower infection risks for humans and animals