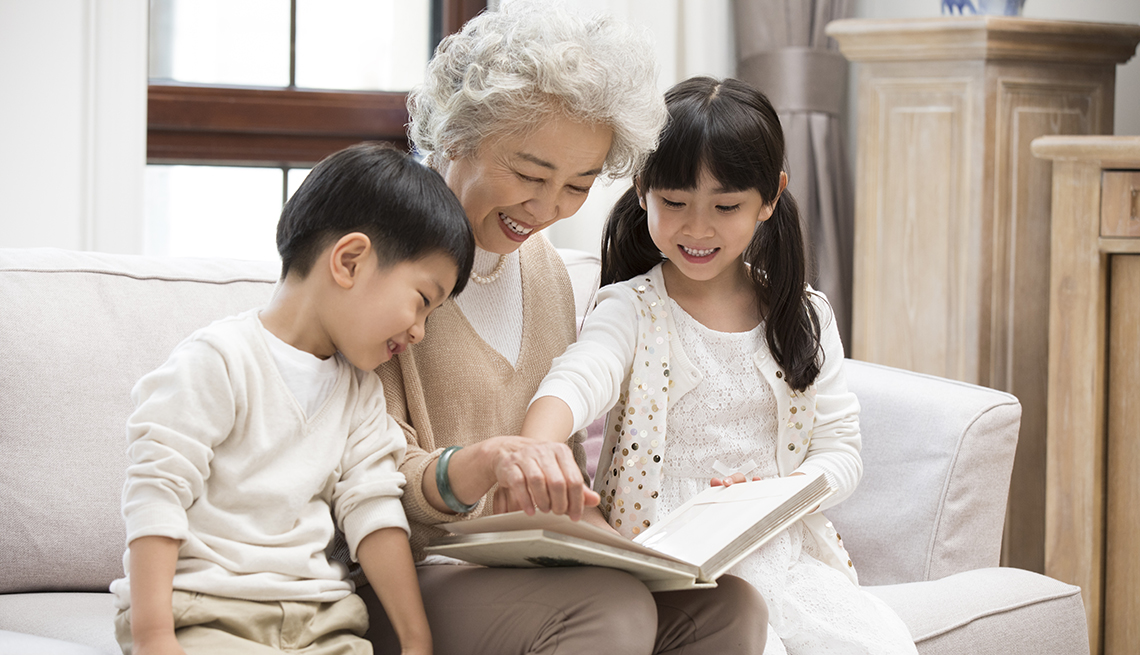 Most Americans 55 and older are more concerned about being remembered for their good works and moral stature than for their money. That’s according to a newly released poll by BMO Wealth Management, which included 502 Americans age 55-plus.

The survey found that a majority — 54 percent — of older Americans want to be remembered for their values and for the life lessons they’ve shared with family and friends. That’s far more than the 31 percent who mentioned a family business as part of their legacy.

The survey, which allowed respondents to list more than one way in which they want to be remembered, indicated that older Americans put a priority on character traits.

Some 29 percent said they wanted to be remembered for charitable acts and/or donations, while 28 percent wanted their name associated with public service and/or community involvement.

At a time when many parents are supporting adult children, 24 percent of the 55-plus respondents said they prefer to help their offspring now rather than wait to leave them an inheritance. And 24 percent indicated they worry that, after their death, their spouse or partner will be unable to maintain the same living standard.

Only 16 percent said they are concerned about maximizing the value of their estates.

A report summarizing the results suggested that financial planning can help achieve these legacy goals. It adds that “the use of strategies such as setting up a donor-advised fund or a charitable foundation can create an immediate tax benefit and build a long-term legacy of supporting causes that are personally important."

Join our discussion Tell us more about how you want to be remembered — and read what others are sharing.