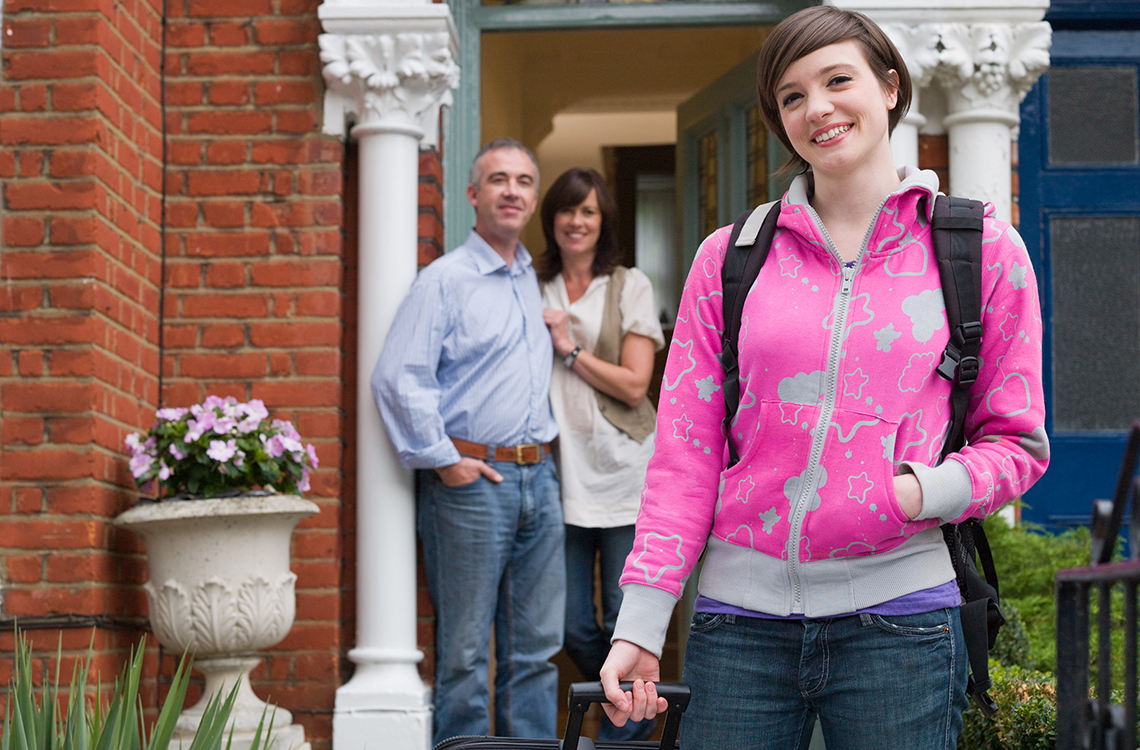 En español | Some 17 million undergrads are beginning a new school year in the next few weeks, leaving millions of parents to cope with letting go of the kids they love. For many, it isn't easy.

But whether it's the first or the last child leaving, the change in family dynamic, the so-called “empty nest,” need not mean an empty life, according to experts and parents who have been through the change.

Do prepare in advance, says Malini Jadeja of Chevy Chase, Md. Her sons left for college in 2011 and 2015, and she says that it’s helpful to lay the groundwork for departure in the weeks and months leading up to it.

That's all well and good, but for T.J. Gordon and his wife, Nikki, of suburban Denver, a puppy was part of the empty nest solution. The Gordons brought their four-legged family member home just two months after their youngest son, a sophomore at the University of Kansas, started his freshman year. Now, they head to the dog park or go on hikes as part of their new routine. "Some people end up going out all the time, and the dog helped us not do that,” Gordon says. “It forces you to keep your ‘normal’ lifestyle going.”

Jadeja agrees that keeping connections is important, particularly for those who need reassurance, and says you’ll find that you’re probably not alone in adjusting to less-frequent communication. “Talk to your friends,” she says. “And ask, ‘How often are you hearing from your child?’"

More immediately, be prepared for the logistics of move-in day on campus. Jadeja says she prepared herself not to cry or get too emotional. “I didn’t want to leave them feeling sad, either for me or for themselves,” she says. And understand that communication in the first weeks may be sparse. “It means they are immersing themselves in their new life and activities.”

And finally, remember that this transition is a two-way street. When kids visit home for breaks or summer vacation, you’ll both have to readjust. Remind your child to eat breakfast or wear a sweater outside, for example, and you might get an eye roll in response. As Gordon put it: “There will be good times and bad times, but they’ll make it through.” It’s as true for children as it is for parents.

It all is part of developing a new relationship — a transition into what marriage and Massachusetts-based family therapist Daniel Dashnaw, of Couples Therapy Inc., calls the “peer-parent” role.

These changes have an upside, he says. Trusting your kids to take the reins of their own lives means the freedom to reinvest in your own. Whether you’re looking forward to new adventures, downtime or something in between, Dashnaw says, “empty-nesting is what you make of it.”

“What you’re grieving is that the role you had as a parent is different now.”

For many, he says, it can even be a “joyous” time. Dashnaw points to a body of research that suggests that empty nest syndrome might not be as widespread — or as severe — as it’s made out to be. One 2009 study published in the Journal of Family Issues, for example, found that only a minority of parents experienced depression and emotional distress when children left home.

That said, if you’re distraught, you’re not alone. Natalie Caine, the founder of Empty Nest Support Services (which she started the year before her own daughter left for college), says that grieving is normal, whether you’re launching a first child or the last,

“Be gentle with yourself,” she says. “What you’re grieving is that the role you had as a parent is different now.” And just as some parents experience more grief than others, Caine says it’s entirely normal for your feelings about different children’s departures to vary.

How does all of this affect couples? Dashnaw notes that many experience an uptick in marital satisfaction once they enter the empty nest phase. But, he cautions, if issues were swept under the rug while kids were growing up, they might reemerge around this time. That makes preparing for an empty nest even more crucial.

And when it comes to keeping up communication with your kids, Caine adds, flexibility is key. While new forms of technology such as video chatting, texting and social media have made communication easier than ever before, she cautions that rigid expectations about how often you’ll keep in touch (expecting weekly scheduled phone calls, for example) are not only unrealistic but also damaging.

“Delete the need to know,” she says. “If something really horrible is going on, have trust — because you built that trust with them — that they’re going to reach out to you.” 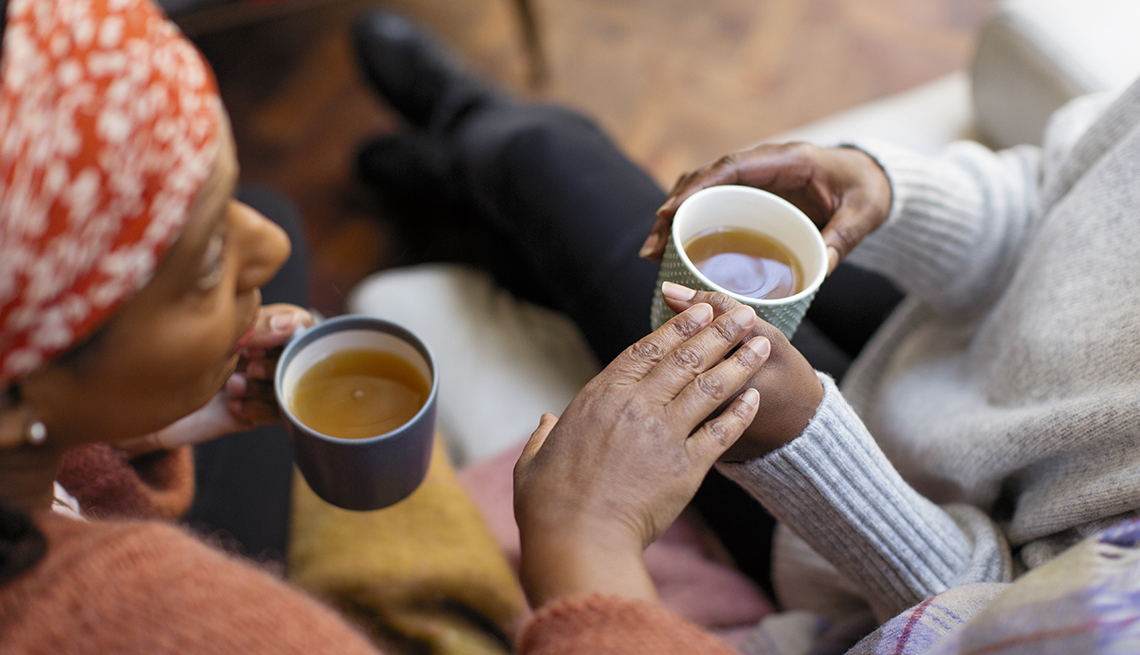 Make Friends With Your Siblings

Host a Game Night With Friends