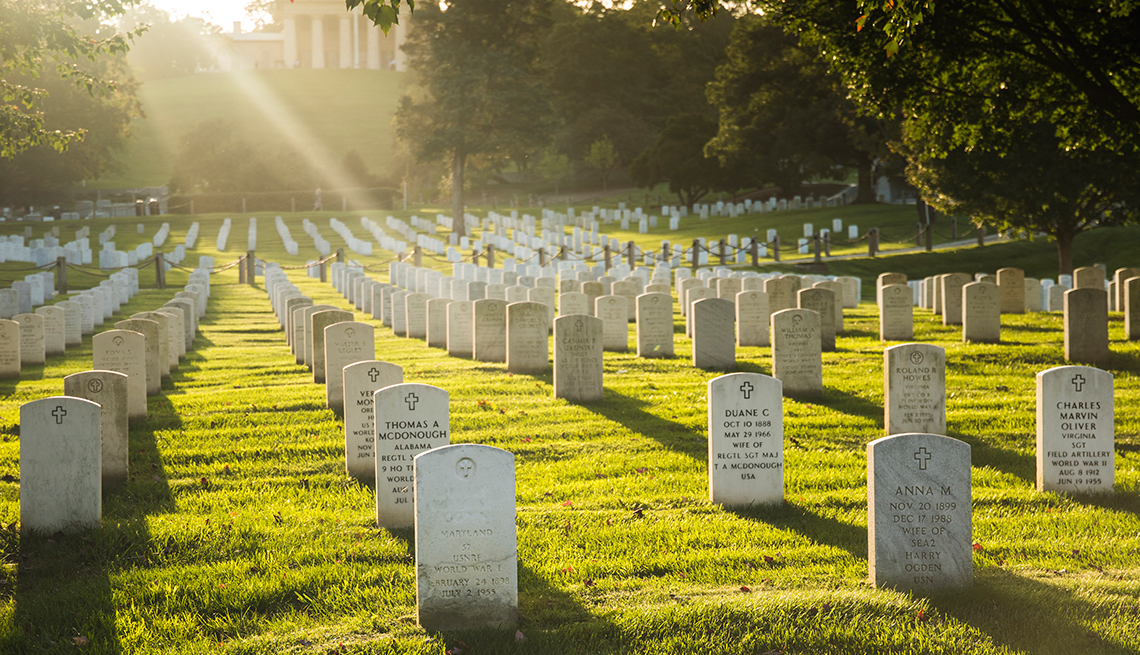 Space is at the highest premium in many urban cemeteries.

Confronting and accepting your mortality mean different things to different people, but some are comforted by the thought of being buried near loved ones. There is a problem for city dwellers, though: Cemetery space in some urban areas is hard to come by. And there is no good answer to what appears to be an increasing shortage.

Bisnow noted a series of urban cemeteries that are running out of space, including well-known Arlington National Cemetery just outside of Washington.

"Current projections show Arlington National Cemetery will reach maximum capacity in the early 2040s,” Karen Durham-Aguilera, executive director of U.S. Army national military cemeteries, testified to a congressional panel in March. "This means that a veteran from the 1991 Gulf War who lives to his or her normal life expectancy will not have the choice to be interred at Arlington.”

Durham-Aguilera suggested redefining eligibility requirements for being buried at Arlington, maximizing the use of available land or a difficult expansion (much of the area around the cemetery is national park land or already developed) as possible options. All would be controversial.

There are options that could help reduce the space crunch. For example, in July, the National Funeral Directors association reported cremations were at an all-time high. However, the association also noted that all living boomers will be 65 or older by 2030, and reported “individuals 80 years old and older are less likely to be cremated and more likely to opt for burial.”

Ultimately, the solution may be that city dwellers simply will not get the burial location they want. It’s likely boomers won’t even face the worse of that.

"The day will come when it (will be) difficult to find space for someone to buy a burial plot,” Jack Mitchell, a Baltimore funeral director and NFDA board member, told Bisnow. “For millennials, it'll become a consideration more than now.”