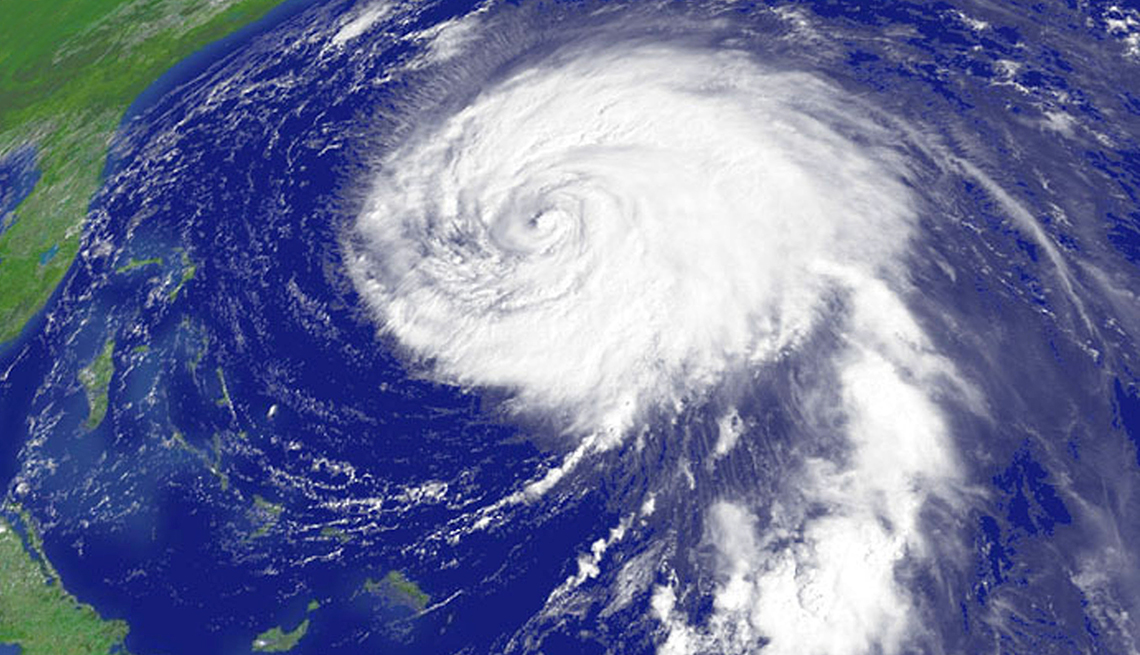 NOAA predicts a 60 percent chance of more storms than normal this season.

Bad news for the millions of people who live on or near America’s East and Gulf coasts: The tropical storm forecast for this season has been bumped upward.

Last week, the National Oceanic and Atmospheric Administration predicted there would be between 14 and 19 named storms this season, up from May’s forecast of 11 to 17 storms. The government agency said there was a 60 percent chance of more storms than normal this season, up from a 45 percent prediction in May. The agency left its prediction of five to nine hurricanes this season unchanged, but slightly bumped its range forecast on major hurricanes from two to five, up from two to four.

“The wind and air patterns in the area of the tropical Atlantic and Caribbean, where many storms develop, are very conducive to an above-normal season,” Gerry Bell, the lead seasonal hurricane forecaster for NOAA’s climate prediction center, said in a statement. "This is in part because the chance of an El Niño forming, which tends to prevent storms from strengthening, has dropped significantly from May.”

There were six named storms in the first nine weeks of the season, which began June 1 and runs through November. That’s typically half the number of an entire six-month season.