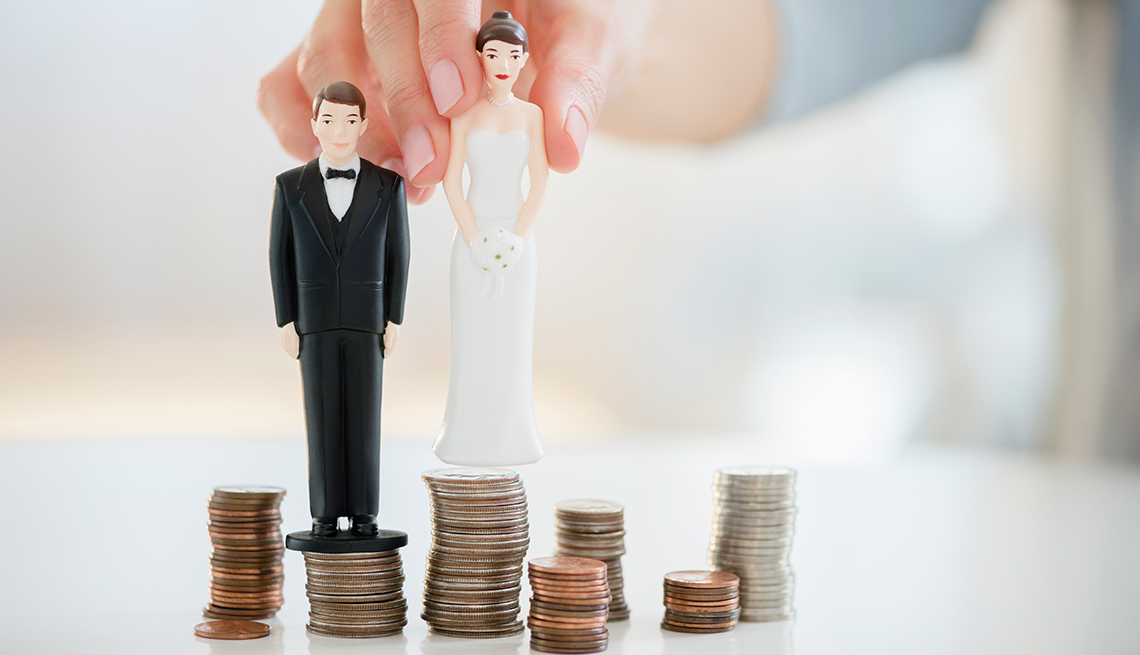 Who foots the bill when wedding planning?

We’ve all encountered the bridezilla who drives everyone crazy with her dictums for a dream wedding. But what about moms and dads who demand that the affair be done their way? Some parents argue that their contribution to wedding costs gives them a major role in the planning.

But engaged couples may push back, aware that the traditional rules of who pays for what are outdated. Meanwhile, wedding expenses have skyrocketed: What used to be a ceremony and reception has spiraled in many cases into a weekend extravaganza with a welcome cocktail party, rehearsal dinner, reception after-party and farewell brunch.

The average price tag for the ceremony and reception ranges from a high of nearly $80,000 in New York to a low of about $20,000 in Arkansas and Utah, according to “The Knot 2016 Real Weddings Study.” The survey also found that only 10 percent of couples pay for the wedding themselves. More typically, the couple pay 42 percent, the bride’s parents contribute 44 percent and the groom’s parents chip in 13 percent.

How do families figure out who pays for what and who makes the decisions? The first step is a discussion between parents and the engaged couple, says Knot editor Ivy Jacobson. “It’s no longer taboo to discuss what people can reasonably afford,” she says. Unless the families are very close, she suggests the bride and groom talk to their parents separately, especially if there are several sets of parents because of divorce.

Jacobson urges parents to be open to new traditions and ideas. “Everyone needs to keep in mind that the wedding is about the couple and their tastes and preferences. But realize that parents, especially if they are footing part of the bill, deserve respect, too.”

Mary W. Quigley, a journalist and author, has written two books about motherhood and work. A New York University journalism professor, she is the mother of three adult children and blogs at Mothering21.com