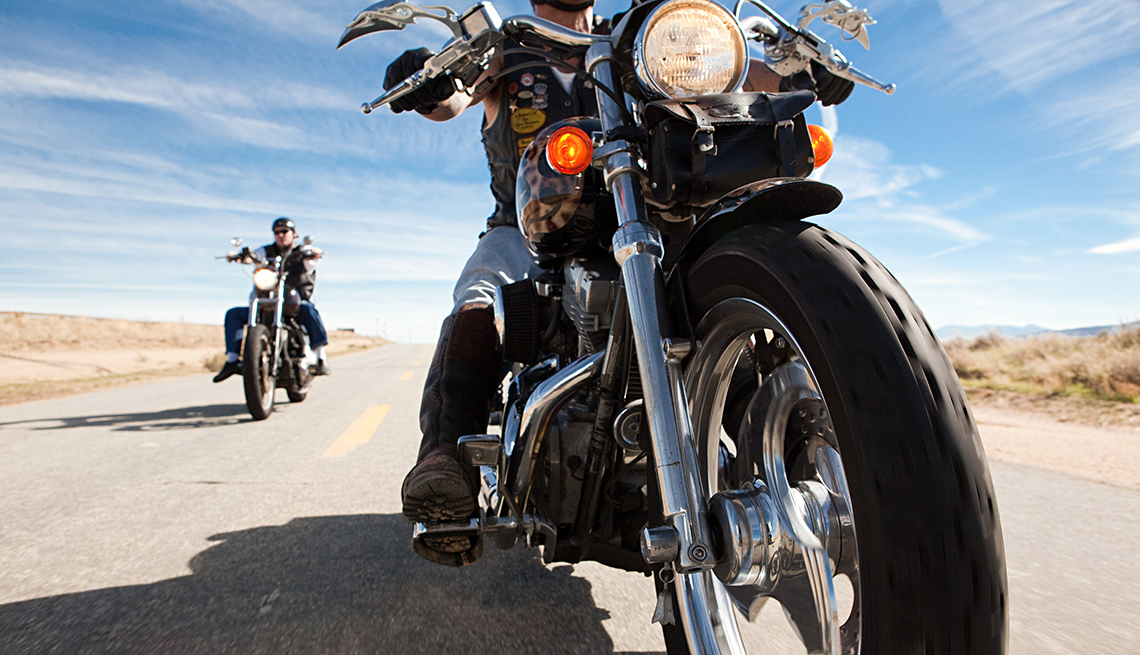 The median age of bikers and all drivers involved in fatal crashes has increased substantially.

While the number of fatalities involving motorcycles and other vehicles increased last year, the death rate for boomer motorcyclists went up far more sharply, suggesting a susceptibility to severe injuries as more of them don their gear and set out for adventure.

In 2016, fatalities for motorcyclists 60 and older were up 21.5 percent, while the numbers for all ages was up 5.1 percent, according to the National Highway Traffic Safety Administration.

Over the past decade, the median age of bikers and all drivers involved in fatal crashes has increased substantially. The divergent death rates reflect this trend.

“Given their age, the fragility of their bones and slower reaction time, aging baby boomers who ride motorcycles also have the highest likelihood of sustaining severe injuries,” said AAA official John B. Townsend II.

Over the past decade, the number of drivers 65 and older involved in fatal crashes increased by 20 percent, while the figures for other age groups declined from 1 percent (ages 45-65) to 27 percent (ages 16-24).

That may be partly because the number of drivers 65 and older increased 33 percent over the same period, while the rates for other age groups were more stable.