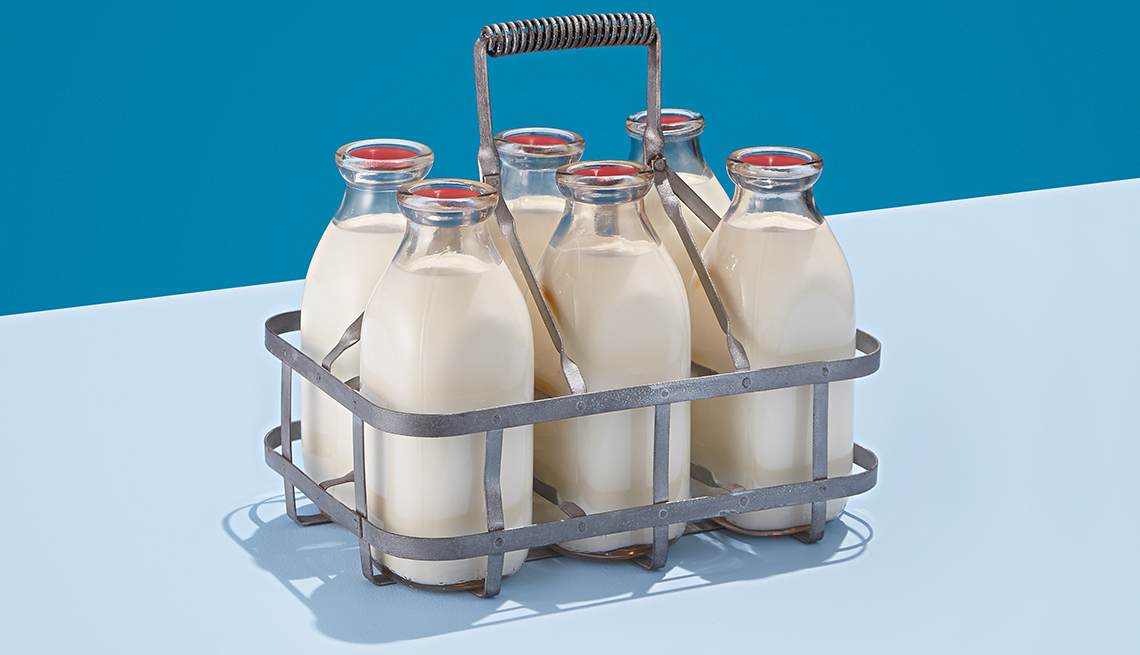 The farm-to-table movement has milkmen active just about anywhere there are cows.

The clink of glass bottles. The slam of the ice chest lid. And some flirting with Mrs. Suburbanite. Yes, the milkman is the stuff of legend. But unlike with Sasquatch, there is evidence that this legend is vigorously alive.

Mark Ferrier, 44, works for South Mountain Creamery, driving overnight routes in the Washington, D.C., area. “This job is so physical. I’ve gone from 280 pounds to 245,” he says. But his wallet is getting plump: He’s earning more than twice what he did as a newspaper circulation manager.

“People describe it as Christmas Day on their doorstep,” says Abby Brusco, the creamery’s finance chief. Her parents, Randy and Karen Sowers, began delivering to 13 families in 2001. Today the creamery has more than 9,000 customers and delivers other farm products, too.

The U.S. Department of Agriculture says home deliveries make up less than 1 percent of total milk sales. But the farm-to-table movement, plus a growing passion for subscription products, has milkmen active just about anywhere there are cows. Can the milk drone be far behind?

Here are 11 other dairies across the country that also offer home delivery of milk and other farm products.