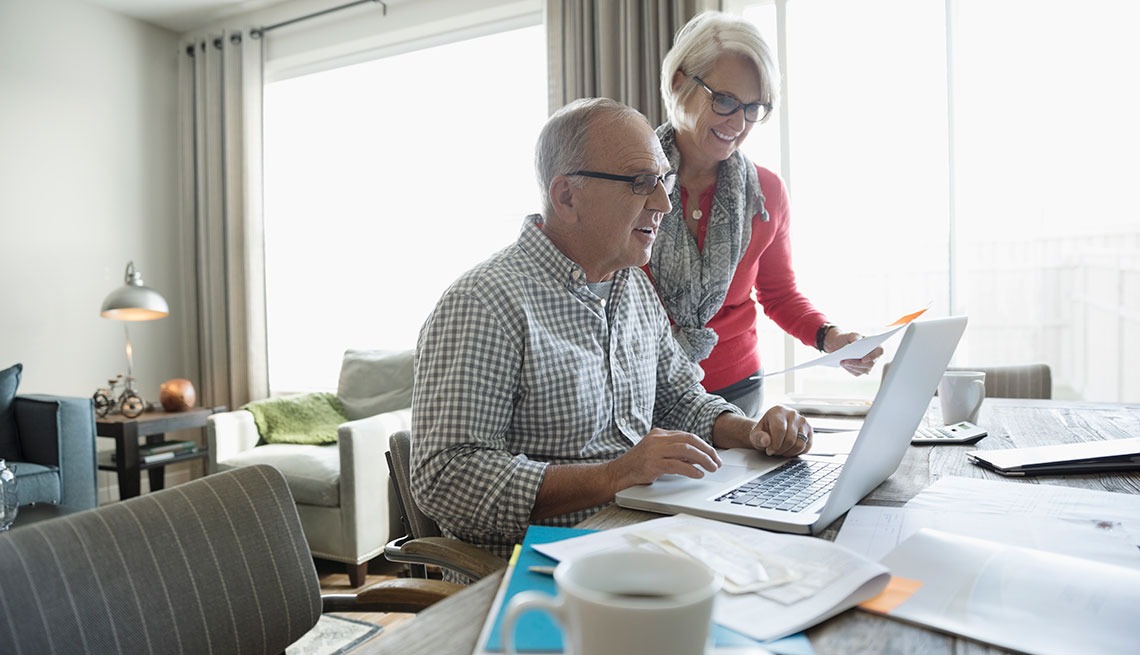 Checklists and flowcharts will be available to help consumers make Medicare enrollment decisions.

When Medicare’s 60 million beneficiaries begin to review their benefits during open enrollment, which starts Oct. 15, they will have several new tools to help guide their decisions, the program’s administrator says.

Seema Verma, the Centers for Medicare and Medicaid Services (CMS) administrator, last week outlined a handful of new tools at a conference about Medicare Advantage and Part D prescription drug plans. Some of the improvements will be seen in updates to the Medicare handbook sent to all beneficiaries this fall. Verma said the changes to the handbook, which will include checklists and flowcharts to ease decision-making, were based on consumer testing.

Among the other new tools:

Verma’s announcement of the new Medicare tools came just weeks after the release of a report that was highly critical of the Medicare Plan Finder. According to the National Council on Aging and the Clear Choices Campaign, an advocacy project, the plan finder is “overwhelming, information is poorly presented, and the user design is potentially misleading — all of which confuses beneficiaries and can contribute to many making poor plan selections.”