Americans aren't eating much fish these days. Here are some quick and tasty ways to change that 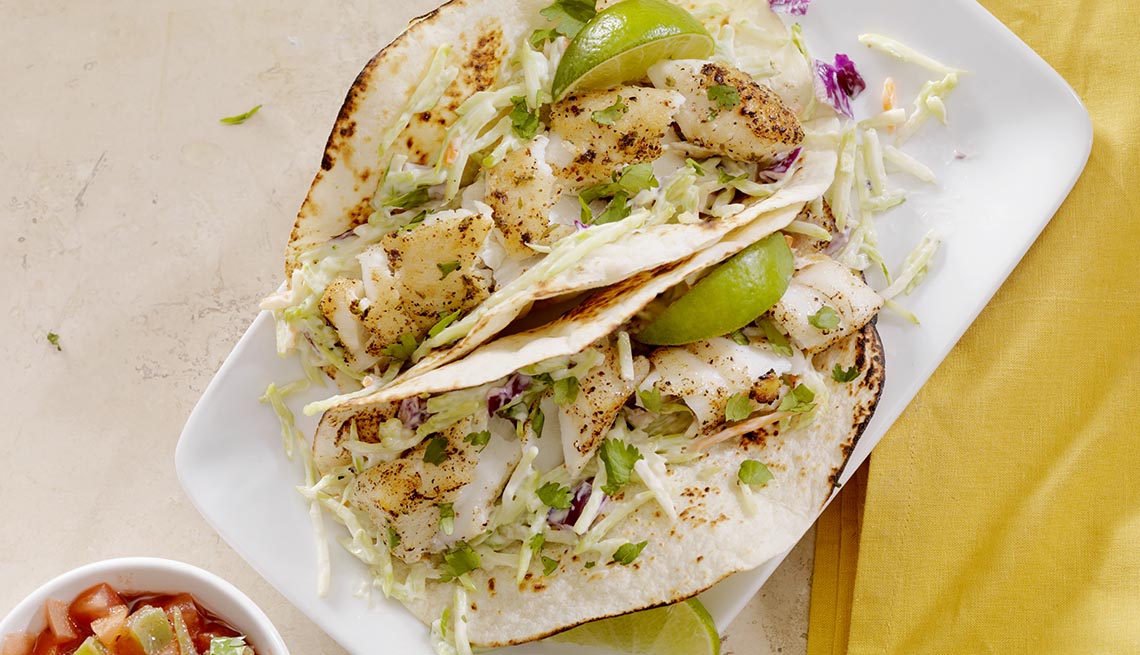 With less in-person dining during the pandemic, fish consumption has taken a dive. That's because more than two-thirds of the seafood we eat has traditionally been purchased at restaurants — whether it's as fish and chips at your neighborhood pub or lobster at your special-occasion go-to.

Preparing seafood ourselves, says Wayne Samiere, CEO and founder of the Honolulu Fish Company, intimidates lots of home cooks: “If you give the average person a few pounds of raw beef or chicken, they'll have some idea of what to do with it. But give them raw fish, and they won't know if it's cod, flounder or tuna.” This phenomenon, he notes, goes back to that fact that American culture has its roots in farming, a 400-year-old practice here. Large-scale commercial fishing in the country, on the other hand, is only around 60 years old.

Our fish fears are completely unfounded, however. Fish is one of the easiest proteins to prepare; in general, the less you do to a fillet, the better. It defrosts and cooks quickly for a last-minute meal, goes well with lots of different flavors and stands up to a variety of cooking techniques. Plus, it's one of the leanest proteins you can eat, and one of the only sources of omega-3 fatty acids, which have been linked to heart and brain health, among other benefits.

Despite all this, a Food Marketing Institute survey found that only slightly more than half of Americans eat seafood — including things like canned tuna — twice a month. And when we do eat it, we tend to stick to the standbys: Shrimp, salmon and tuna have topped the list of most popular seafood for years.

It's time for a sea change. If you want to ease your way into something new, try any mild, white-fleshed fish: Tilapia, cod, flounder, halibut, barramundi and mahi-mahi are all good choices, and sustainable, too, says Casey Corn, FultonFishMarket.com's culinary ambassador. Fillets will also cook faster than steaks or a whole fish.

Then, follow two simple rules. Rule number one: Get the freshest and highest-quality seafood you can buy. Fresh, high-quality fish should smell of the ocean, with moist flesh. It should never smell bad ("fishy") or look dull. If you're buying whole fish, the eyes should be clear and shiny, not dull or sunken. A reputable fishmonger will be able to guide you if you're not sure. Otherwise, don't overlook the frozen food section; it's common practice for fishing boats to flash-freeze their catch when they're still at sea, so it still tastes great and you can find bargains. Rule number two: Don't overcook it.

Need more guidance? Here are three entry-level fish recipes to get you going.

Cooking fish in parchment gently steams the contents and is a foolproof way to make sure the protein is moist and not overcooked. Plus, cleanup could not be easier. You can add vegetables — thinly sliced squash or zucchini, carrots or green beans — to the packet and have a full meal in 15 minutes.

Who doesn't love tacos? Fish makes them healthier by cutting the fat, and it goes great with fresh flavors like lime and cilantro. These make a great family-friendly meal, but you can also prepare the fish the same way and use it in a salad or wrap.

Hot and fast cooking methods run the risk of overcooking fish, the one thing sure to ruin it. Instead, opt for low, slow heat to retain moisture. This works equally well for fillets or, if you get a little more daring, a whole fish. 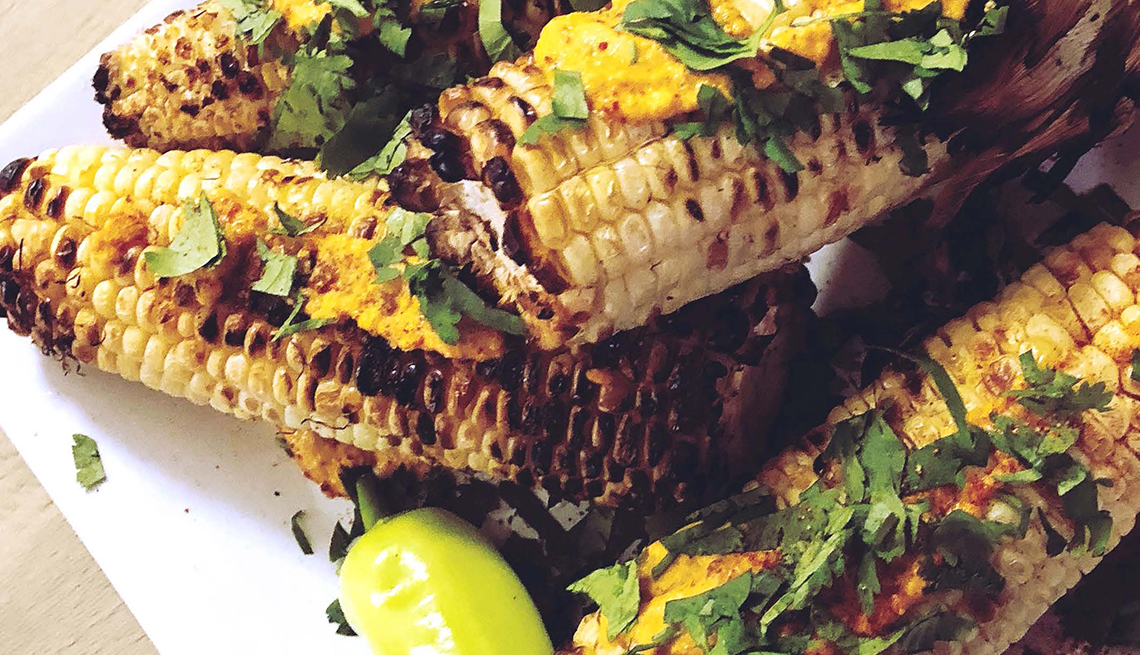 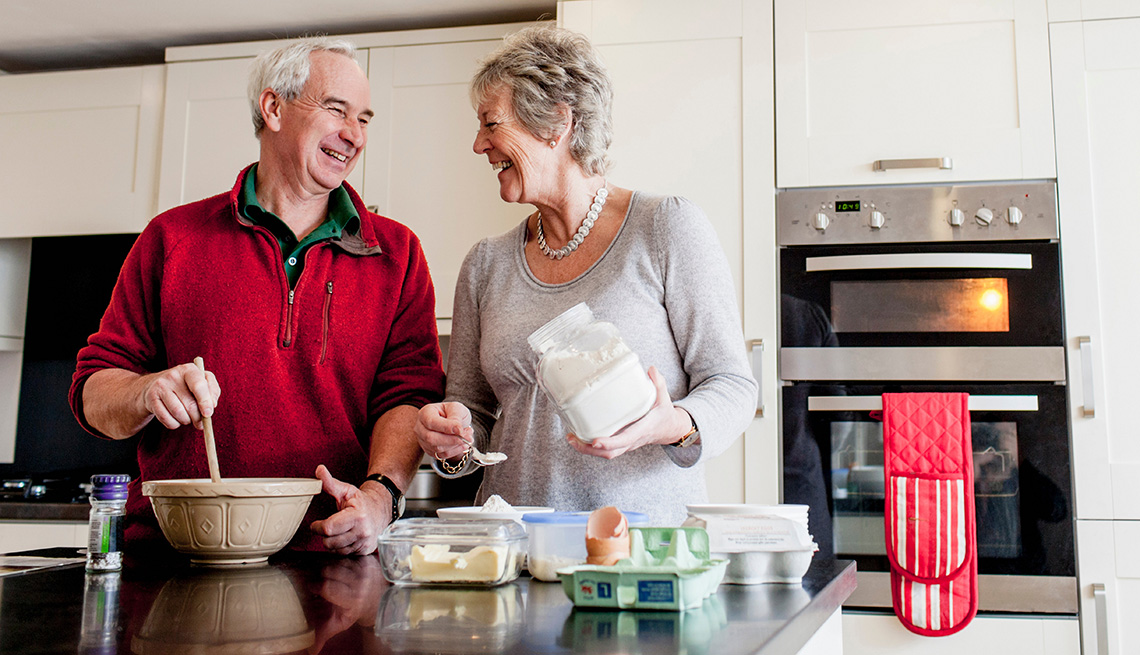 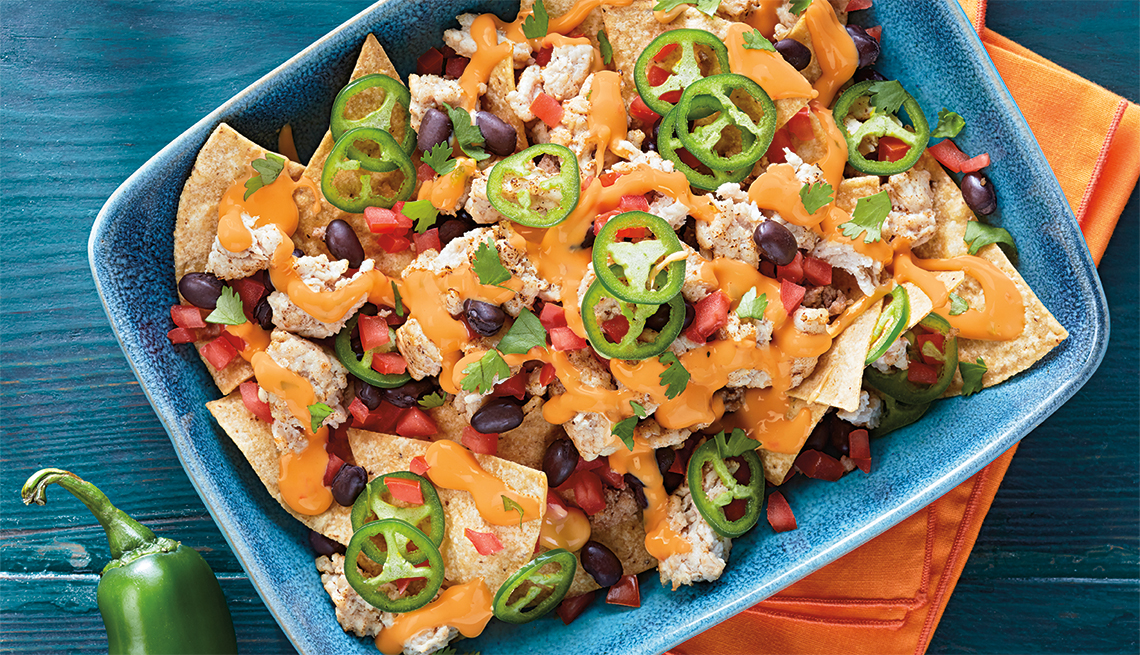 What to Cook From Your Pantry