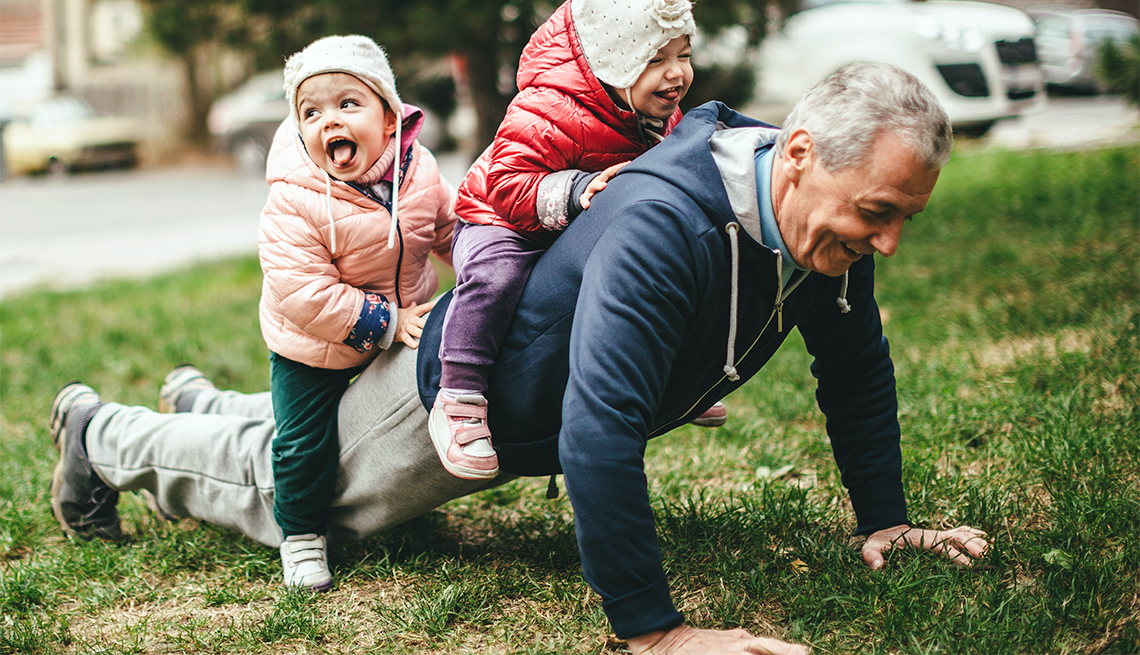 Exercising for at least 30 minutes a day, when combined with other prevention strategies, can help extend your life.

While it's no secret that a healthy diet and exercise can help you live longer, a new study published in the American Heart Association's journal Circulation underscores just how big a role key lifestyle factors can play: following them at age 50 prolonged life by 12 and 14 years, for men and women, respectively.

The study, led by researchers from Harvard University, also found that all adults were 82 percent less likely to die from cardiovascular disease and 65 percent less likely to die from cancer if they followed all five healthy habits, which included never smoking, maintaining a body-mass index (BMI) below 30, exercising for at least 30 minutes a day, drinking alcohol only moderately and following what they self-reported as a healthy diet. Of all the habits, not smoking was seen as having the biggest positive effect on longevity.

To arrive at their results, researchers analyzed the data of 123,219 adults from two major studies, the "Nurses’ Health Study" and the "Health Professionals Follow-Up Study," which included dietary, lifestyle and medical information collected within a time span of 28 to 34 years. During this period, 42,167 people died — 13,953 from cancer and 10,689 from cardiovascular disease. Researchers found a direct association between following each of the five healthy behaviors and reducing risk of premature death, with the combination of following all five showing the most protection.

Reading the study as prescriptive would not be a mistake, its authors stressed in releasing the report. "It is critical to put prevention first," said Frank Hu, M.D., who chairs the Department of Nutrition at Harvard's T.H. Chan School of Public Health. "Prevention, through diet and lifestyle modifications, has enormous benefits in terms of reducing the occurrence of chronic diseases, improving life expectancy as shown in this study, and reducing health care costs.”

Placing greater focus on prevention, the authors noted, could help shift our current health system away from its heavy emphasis on drug discovery and disease management.

“Quantifying the association between healthy lifestyle factors and longer life expectancy is important not only for individual behavioral changes, but also for health communicators and policymakers,” Hu said. As the study noted, the U.S. has a shorter life expectancy than other wealthy nations such as Japan, Canada and Norway. Heart disease and cancer are the leading causes of death in the U.S., with about 610,000 Americans dying each year from heart disease, according to the Centers for Disease Control and Prevention, and 609,640 expected to die from cancer in 2018, according to the National Cancer Institute.