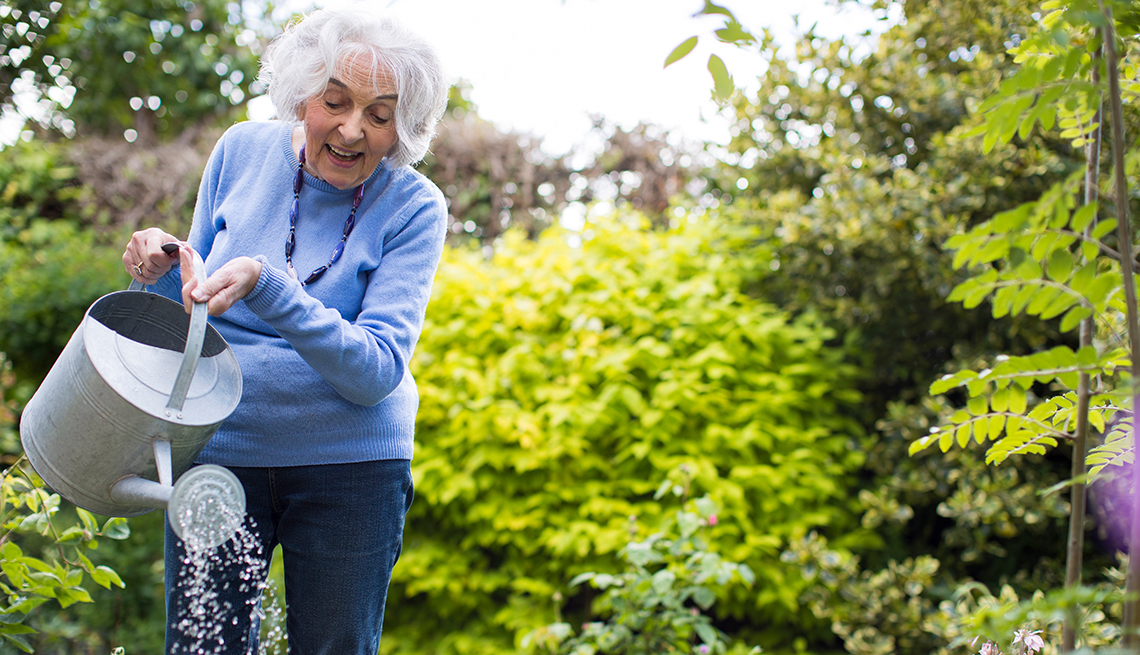 En español | Having the sense that you are in control of your life can make you feel younger — whatever your chronological age, a newly released study has found.

“Our research suggests that subjective age changes on a daily basis and older adults feel significantly younger on days when they have a greater sense of control,” researcher Jennifer Bellingtier of Friedrich Schiller University told last week’s annual convention of the American Psychological Association (APA).  Such feelings can lead to improved cognitive abilities, longevity and overall quality of life, researchers believe.

Participants in the study represented two age groups – 18 to 36 and 60 to 90. In both groups, researchers found a wide range in subjective age on a day-to-day basis. But only in the older group was there a “significant association between perceived level of control each day and subjective age.”

Bellingtier suggested that family, friends and caretakers can provide opportunities for older adults to exercise more control of their lives, which could allow them to keep a youthful outlook. Such interventions could range from “a regular meeting with a therapist to discuss ways to take control in situations” to smartphone apps offering daily examples of how to take control.

In line with a number of similar findings in recent years, researchers also reported in a separate study presented at the APA convention that increased physical activity generally serves to lower one’s subjective age.