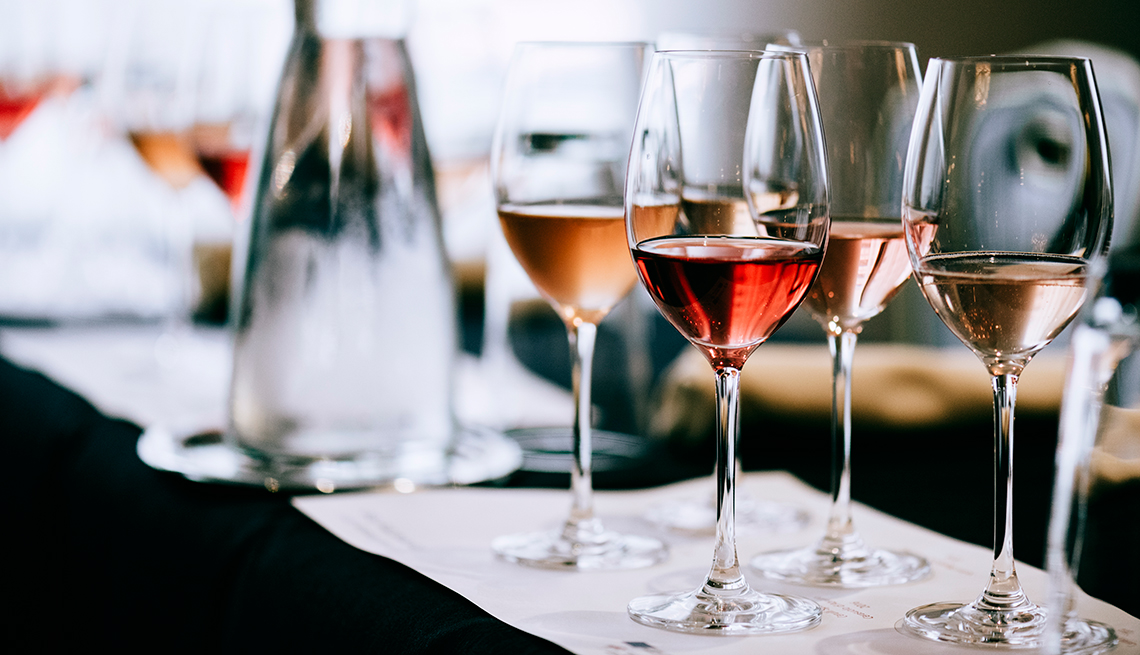 Britain's Queen Elizabeth II reportedly enjoys several drinks a day, and a recent study explores why that may be advisable for the average person as well.

En español | A study partially funded by the National Institutes of Health found that moderate alcohol consumption was associated with reduced mortality and a greater chance of staying cognitively healthy in later life.

Researchers from the University of California San Diego School of Medicine in La Jolla believe that the study, published in the August issue of the Journal of Alzheimer’s Disease, is the first to take into account the frequency of alcohol intake in an older population and its relationship with brain function.

Working with data collected from 1,344 adults in a middle-class California community, researchers studied the population over a period of 29 years. The participants had their cognitive health assessed at baseline, and again every four years until December 2013.

Researchers found that among men and women 85 and older, individuals who consumed “moderate to heavy” amounts of alcohol five to seven days a week were twice as likely to be cognitively healthy than non-drinkers. The amounts were defined as:

Britain's Queen Elizabeth II was ahead of the curve, as she reportedly enjoys four alcoholic beverages per day. The queen's former royal chef recently made her drinking and eating habits public, announcing that her daily beverages include a gin and Dubonnet with ice before lunch and a glass of wine with lunch. She also enjoys champagne before bed. Her cousin, Margaret Rhodes, says the queen also has a dry gin martini at lunch, Vanity Fair reports. Since the queen is thriving at age 91, this daily routine clearly has been working for her majesty.

Daily drinking not for everyone

"It is important to point out that there were very few individuals in our study who drank to excess, so our study does not show how excessive or binge-type drinking may affect longevity and cognitive health in aging,” senior author Linda McEvoy said in a statement on the medical school's website. The researchers note that people who have health problems that are made worse by alcohol, or those who are dealing with alcoholism, should refrain from daily drinking.

A cocktail or two might also help with diabetes risk

Drinking alcohol in moderation could also reduce your risk for Type 2 diabetes, according to a Danish study. Researchers reviewed data on 28,704 men and 41,847 women without diabetes for an average of five years and, after controlling for other factors, found that the subjects had a lower risk for the condition than abstainers, the New York Times reports.