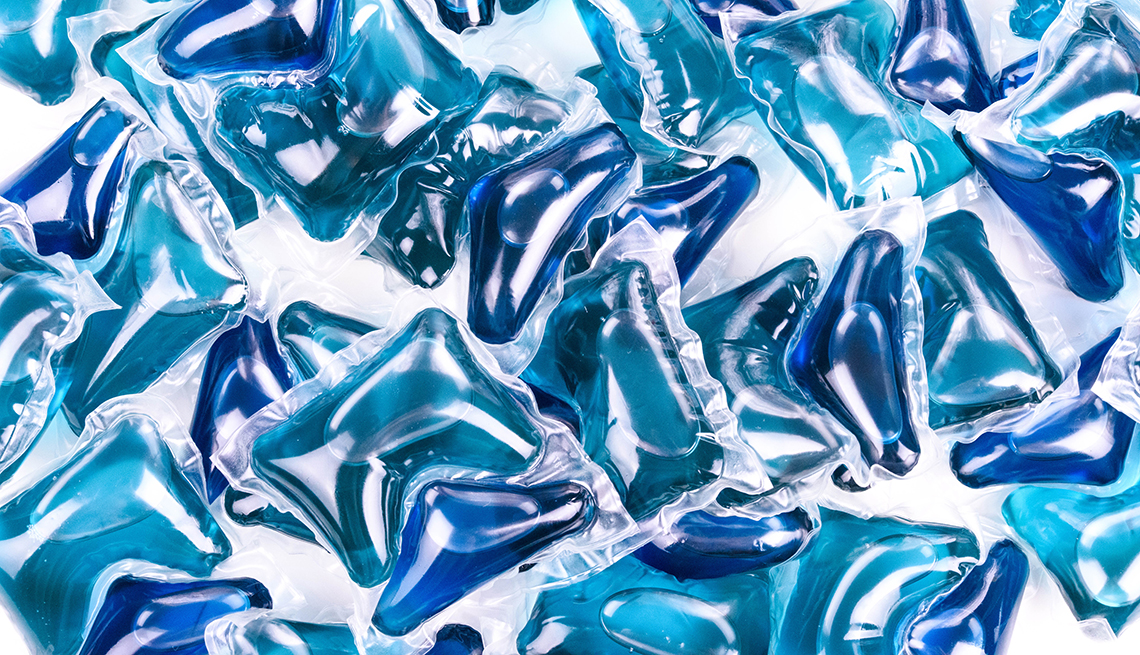 A problem once tied to young children is much bigger than originally thought. Consumer Reports has discovered children aren’t the only ones to mistake laundry detergent pods for candy; dementia patients are, too.

Of the eight deaths reported to the Consumer Product Safety Commission (CPSC) from 2012 to early 2017, six were adults suffering from dementia. The other two were children.

“Caregivers and children of seniors should be aware that ingestion of the contents of certain liquid laundry packets has led to serious and even tragic incidents,” Patty Davis of CPSC said in a statement to Consumer Reports.

The highly concentrated pods are usually bright in color and the texture is usually squishy, which might explain why young children may be attracted to the product. But, as we now know, it’s also easy for dementia patients to make the same mistake. Experts also say people with a certain form of dementia tend to put objects in their mouths for unknown reasons.

The new information has led Consumer Reports to amend an earlier recommendation regarding laundry pods. “Family members caring for anyone who is cognitively impaired (should) not keep pods in the home,” says James Dickerson, chief scientific officer at Consumer Reports.

Caregivers should take special note of the recommendation, as in a number of the cases the victim lived with one of their children when the accidental overdose happened.

Manufacturers of pods are voluntarily working to make their products safer, and Consumers Union says it will monitor the situation to ensure there is a decline in these cases. If not, it plans to push for mandatory industry standards.