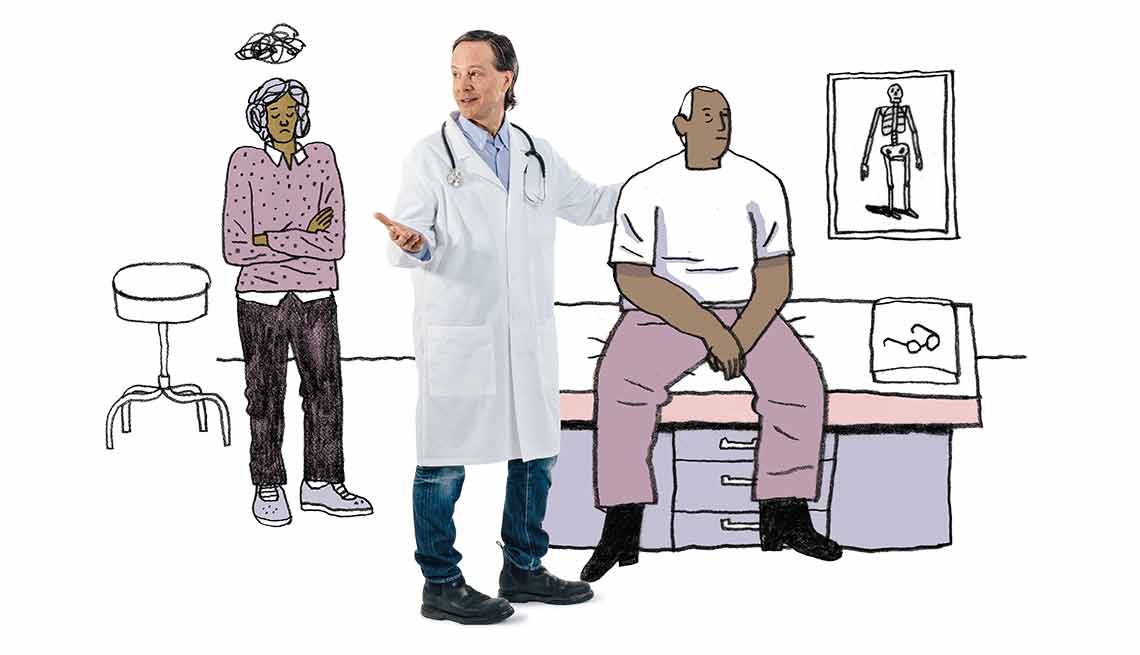 Men in general don't age as well as women. If only you could sit with me and listen to the couples in their 70s, 80s and even 90s where the women are just plain angry with their husbands. The poor guy hasn't done anything wrong. He just has memory problems or trouble taking care of himself. His wife is frustrated. She has waited for her husband to stop working and had plans for their future. Instead, she is taking care of him. It's just part of the aging process.

Moving to a new place can be really hard. Couples say, "We're 70. Let's go buy a place in Florida." I can't tell you how many couples move back from Florida, back to where they have resources.

Talk about aging while you're young. If we could all stand back and say, "This is what aging is all about," we could make it not necessarily a beautiful or easy time, but we could deal with it much more effectively. We need to be prepared for it.

Get more of the inside skinny from:

The experts (paid and non-paid) in your life

Tend to your personal hygiene. Please take a bath or shower, brush your teeth and use deodorant before you come in for procedures or to see the doctor.

Weight does matter. We just instituted a new no-lift policy: For every 80 pounds that a patient weighs, you need one caregiver for lifting. The guidelines are to protect our own health and well-being.

Family members should keep each other under control. I've seen them refuse to let Grandma go to rehab. They want to take her home, maybe because they're living off her Social Security. I've seen siblings fight over what's best for the parent. I've also seen family members bring drugs, even heroin, into rooms or want to take the patient's medication. 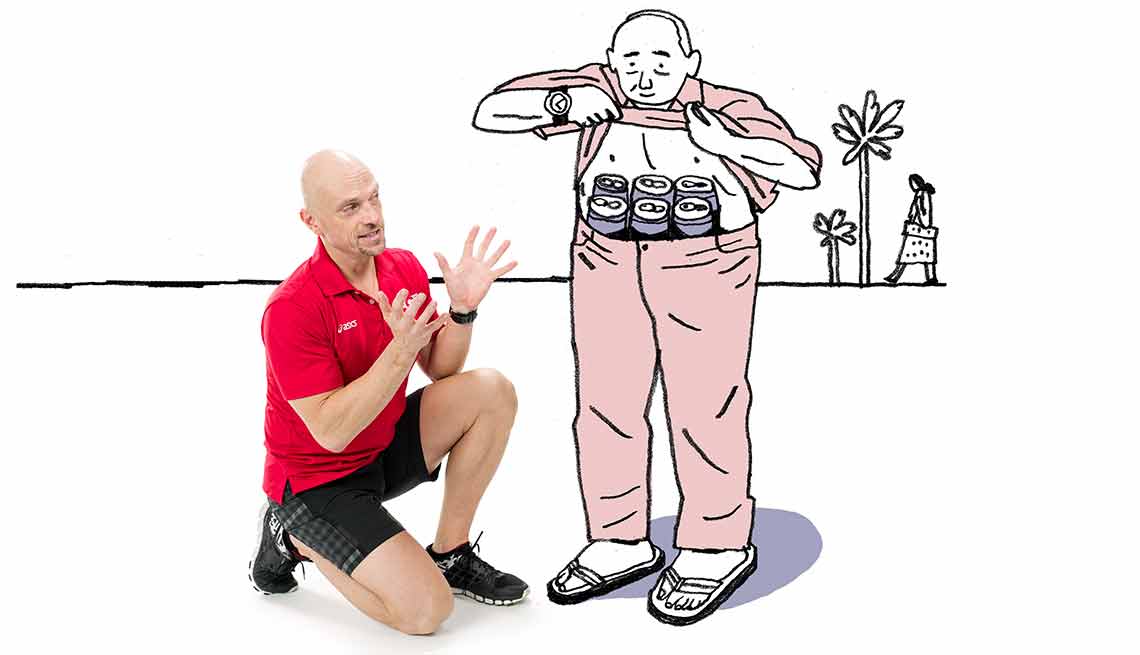 Jonathan Ross, 45
Two-time Trainer of the Year and spokesman for the American Council on Exercise, and founder of Aion Fitness, Annapolis, Md.

You won't get a six-pack. Actually, we all have one—it's just well hidden. The level of commitment required to get rid of all the padding requires a very austere lifestyle, especially for women after menopause.

It's going to be painful. If you don't exercise or if you do exercise, you'll experience discomfort either way. But if you move often and move well, you'll have less pain.

Stop saying, "I can't do that." A lot of people think exercise is dangerous. But life is dangerous. Like slipping on the ice. Life throws things at us that we have to handle, and if you're not fit enough to respond well, you're likely to get injured. 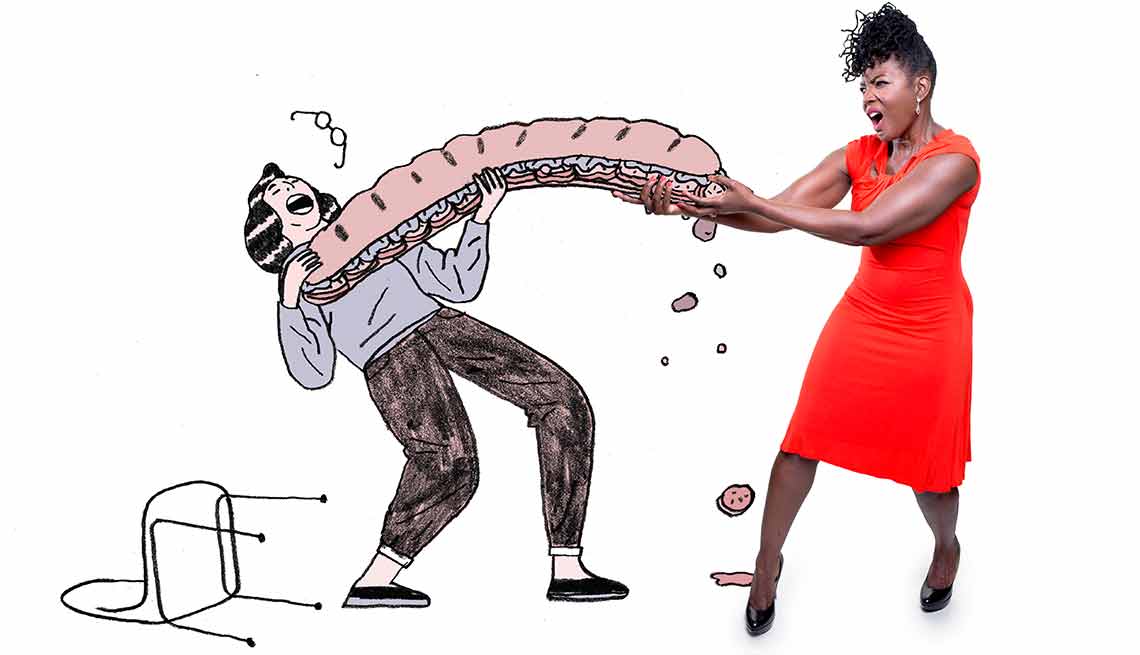 You won't slim down without changing certain eating habits.

You can't eat the same portions you used to without gaining weight. Starting at age 30, our metabolism slows about 5 percent per decade. That accelerates as we age. And our caloric burn can no longer keep up with foods like ice cream, cakes, pies and chips. Sorry.

If you're not willing to make changes, you may not really want to lose weight. That can be a very hard thing to admit. It comes from low self-esteem — people have to think they're worth it. A lot of my job is getting to the root of that.

Be assertive. By 50+, people have accomplished a lot. If they don't bring those same skills to changing health habits, it won't work.