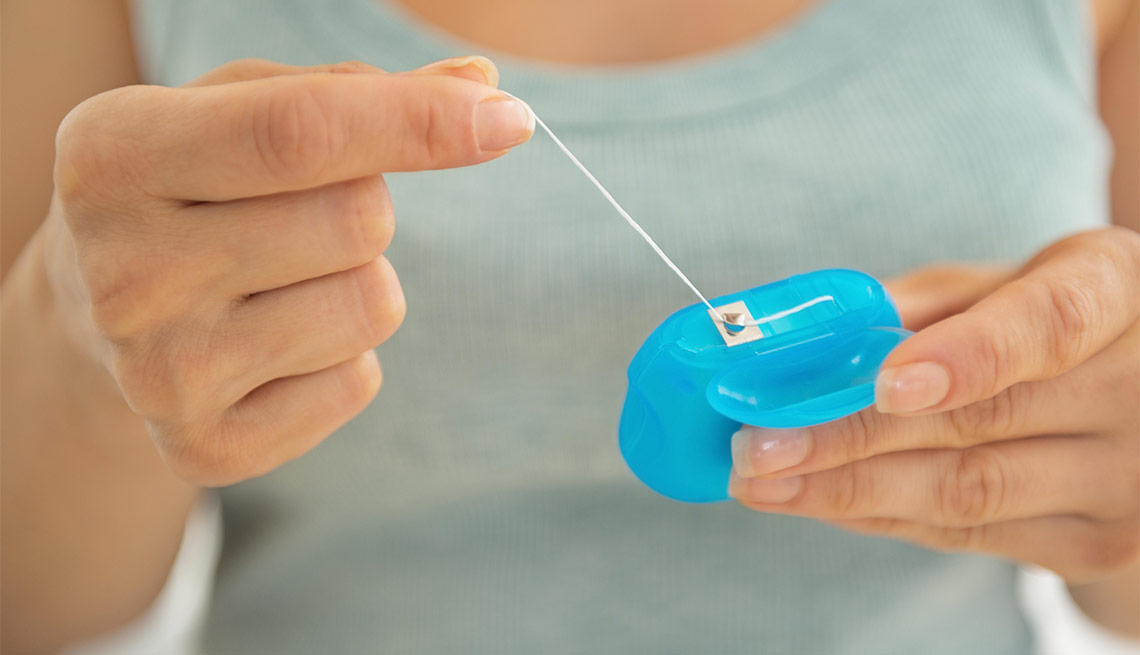 No studies found that flossing and brushing are effective at preventing cavities.

Psst, you have something stuck in your teeth.

Oh, that’s right; you’re not flossing anymore because of all the news that it may not do much good.

Evidently, despite years of nagging by dentists and others to get us to excavate those nasty bits stuck between our chompers, there’s really no strong evidence that flossing protects against gum disease or cavities.

But before you throw away your floss — if you even do floss, which, apparently, is true of only 40 percent of us — consider this: There really may be benefits to flossing; they just need to be dug out with better research than has been conducted up to now.

Flossing studies have been called “of poor quality,” and the evidence they produced deemed “weak” and “unreliable,” by a 2011 Cochrane review of 12 studies.

So why has flossing been part of the government’s Dietary Guidelines, which, by law, must be based on scientific evidence? The Associated Press (AP) decided to find out.

After the AP asked the departments of Health and Human Services and Agriculture last year for their evidence, the recommendation disappeared from this year’s guidelines. In a letter, the government acknowledged that the effectiveness of flossing had never been researched, as required.

“To be honest, many of us in the dental public health community have known for years that the information was sparse,” Scott Tomar, editor of the Journal of Evidence Based Dental Practice, told Wired.com.

To get good data, studies would need to be done for years with flossers and non-flossers and would cost a lot of money. And, as Wired notes, “flossing isn’t exactly on the top of the list of pressing public health concerns.”

The idea of dental floss is about 200 years old, invented in the early 1800s by a New Orleans dentist convinced of its benefits, Time.com reports. The American Dental Association has been pushing it since 1908.

In the wake of the flossing kerfuffle, the American Academy of Periodontology issued a statement admitting the weakness of the existing studies. Even so, it added, “In the absence of quality research, patients should continue to include flossing as a part of their daily oral hygiene habit.”

Most dentists probably feel the same way. They aren’t likely to tell their patients to stop this nightly ritual just because the science is still shaky. After all, floss is inexpensive, and there’s no major downside to using it.