​ACA Has Led to More African Americans Getting Health Insurance 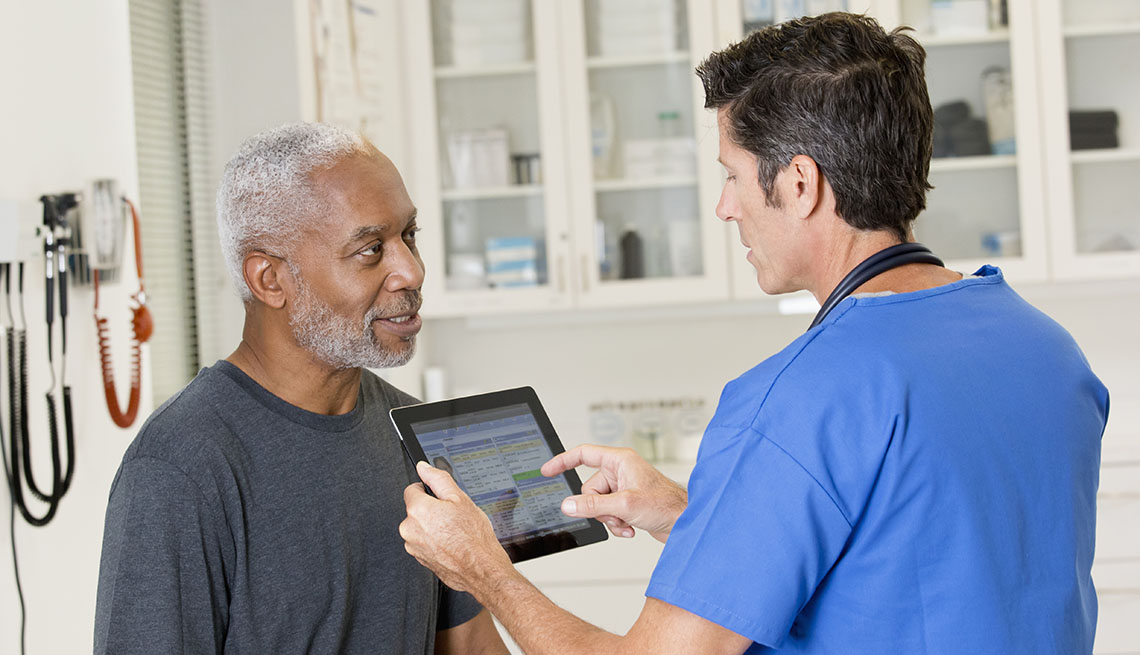 The number of Black Americans under age 65 without health insurance has dropped by 40 percent since the implementation of the Affordable Care Act (ACA), according to a new report by the U.S. Department of Health and Human Services.

In 2011 about 7.1 million African Americans lacked coverage﻿, but by 2019 that number had dropped to 4.4 million, according to the report by researchers in HHS’s Office of the Assistant Secretary for Planning and Evaluation (ASPE).

“We will continue to work tirelessly to remove barriers to coverage and double down on our efforts to get more Black Americans insured,” HHS Secretary Xavier Becerra said in releasing the report.

In addition, the report found that non-Latino American Indians and Alaska Natives had the highest uninsured rate in 2019 (22 percent), followed by Latinos of all races (20 percent). Asian American and Pacific Islanders and white Americans had uninsured rates in the 7 to 8 percent range in 2019.

ASPE used data from the U.S. Census Bureau’s American Community Survey and the National Health Interview Survey for its report. While there were surveys in 2020, the pandemic made data collection difficult, the report says, so researchers mainly relied on the 2019 surveys for their analysis.