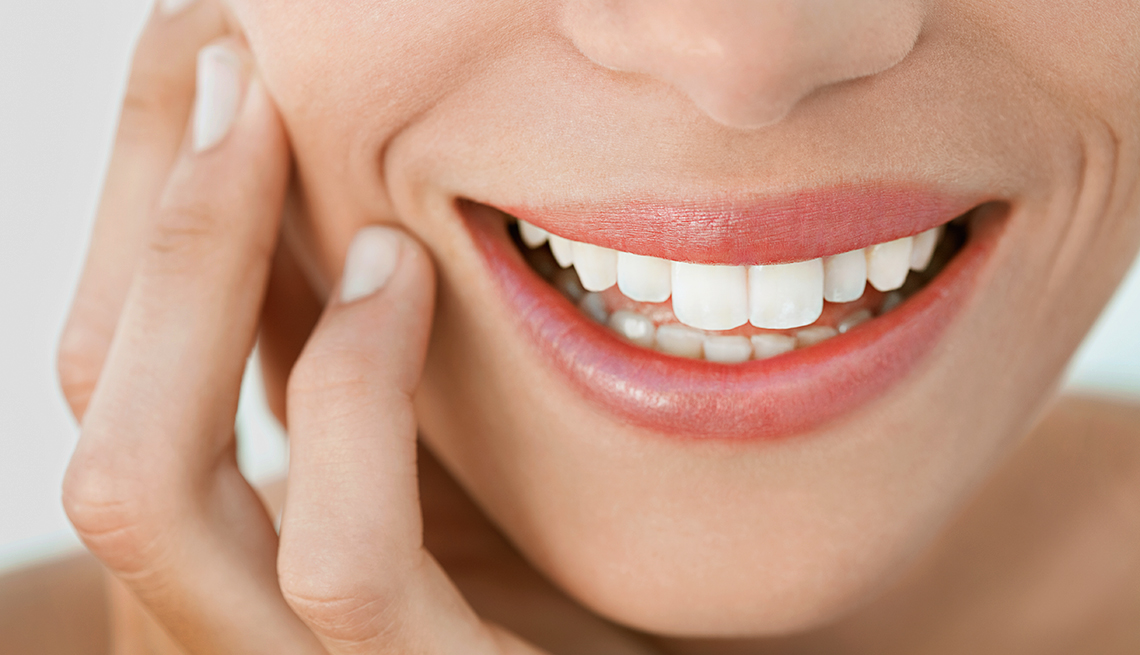 Cost is the largest factor in delaying or skipping care, according to a recent survey.

The dividing line between middle-aged adults who do and don’t practice good dental hygiene appears to be whether they have sufficient income and dental insurance, according to a new University of Michigan/AARP National Poll on Healthy Aging.

According to the poll, 28 percent of Americans ages 50 to 64 lack dental coverage. Those without insurance are far more likely never to go to the dentist or to do so only for serious problems. And more than half of survey respondents are worried about how they will get dental coverage when they turn 65.

Among individuals 50 to 64 who have dental insurance, 71 percent are diligent about following guidelines for good oral hygiene, including getting regular cleanings and going to the dentist whenever problems arise. But of those without coverage, only 33 percent routinely get preventive dental care.

About one-third of Americans in midlife confess to being embarrassed by the condition of their teeth, a sentiment that is significantly more likely among Americans who never see a dentist or who go only for a serious problem than among those who are prevention focused or who go to the dentist inconsistently.

“We know that oral health is a critical factor in overall wellness, and this research helps us identify some key issues, such as affordability and coverage, to address individuals who are not focused on prevention,” said Alison Bryant, senior vice president of research at AARP.

Cost is the largest factor in delaying or skipping care, according to 69 percent who had put off or who did not get needed dental care in the past two years. Other discouraging influences were far less significant, including fear (20 percent), finding time to go (18 percent), finding a dentist (14 percent) and getting an appointment (9 percent).

The survey also found that those with higher incomes are more likely to be focused on prevention. For example, 74 percent of individuals with an annual income above $60,000 reported getting regular preventive care, compared with 32 percent whose income was below $30,000. In addition, just 12 percent of people with income above $60,000 said they are “problem-only” dental care consumers, but 47 percent of those with income below $30,000 reported going to the dentist only when they have a problem.

Whether insured or not, 97 percent of those polled agreed, “Dental care at my age is important to prevent dental problems when I am older.”

About a quarter of respondents said that when they reach 65 they plan to either have dental insurance through their job or other private dental insurance. Eight percent said they’ll go without dental insurance, and another 13 percent believe that Medicare or Medicaid will cover their dental care, which is unlikely.

“Traditional Medicare does not cover dental care, and many states offer very limited or no dental coverage for adults with Medicaid,” says poll director Preeti Malani, a professor of internal medicine at the U-M Medical School. “Even those who were diligent about seeing the dentist and had dental insurance throughout adulthood may find it harder to afford dental care as they get older, and coverage options may be more limited.”

The poll, based on a nationally representative sample of 1,066 people ages 50 to 64, was conducted by the U-M Institute for Healthcare Policy and Innovation, with support from AARP and Michigan Medicine, U-M’s academic medical center.