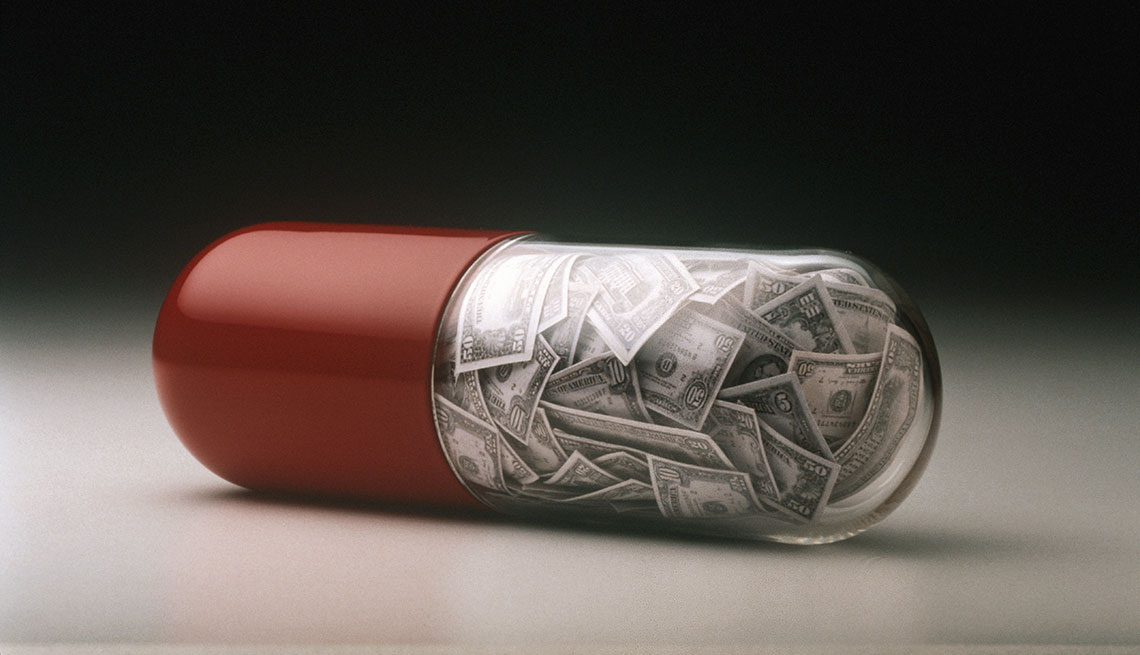 Medicaid expansion cut the incidence of newly accrued medical debt by 30 percent to 40 percent, with a much greater impact on larger debts, according to a new analysis.
Getty Images
By:
George Mannes
December 05, 2017

The expansion of Medicaid coverage as part of the Affordable Care Act (ACA) lowered medical bills for many Americans. But the financial benefit to households may be double the amount that was previously estimated, according to a new study. Among the benefits is access to cheaper credit, thanks to fewer bill collections and better credit scores.

This indirect benefit to consumer credit in affected households “is about as important as the direct effect of reduced out-of-pocket spending,” says Martin Hackmann, an assistant professor of economics at UCLA and coauthor of the paper "Medicaid and Financial Health."

The findings come as Congress works on a huge tax bill that could end up resulting in major cuts to Medicaid, among other programs important to older Americans. Medicaid health insurance for low-income individuals has historically been available mostly to people 65 and older, children, pregnant women and people with disabilities. Once the ACA’s expansion provision went into effect in 2014, following a Supreme Court case over state participation, coverage became available to all low-income adults in about half the states. (Currently, the income cutoff is about $16,000 annually for a single-person household.)

Using a national sample of anonymized credit records — ones that enabled researchers to separate out medical debts from money that people owed other types of creditors — the authors found that Medicaid expansion cut the incidence of newly accrued medical debt by 30 percent to 40 percent, with a much greater impact on larger debts. Annual debt reduction amounted to $900 per treated person, translating into a total reduction of $3.4 billion in the first two years after Medicaid expansion.

Because uninsured individuals pay, on average, only about 20 percent of the out-of-pocket medical expenses they are billed, a large fraction of their medical bills end up going into collection. The increase in Medicaid availability, the authors say, reduced not only the size of debts but also the number of medical bills classified as delinquent.

According to the authors, that, in turn, boosted credit scores in states with expanded Medicaid and lowered borrowing costs (mostly on credit card debt and personal loans) by about $280 per person treated by Medicaid.

The study is one of many indicating the economic benefits of Medicaid expansion (recently summarized by the Kaiser Family Foundation).

An AARP study published in 2016, for example, found a 33 percent reduction in the share of 50- to 64-year-olds eligible for Medicaid who said they had difficulty paying their medical bills. In March 2015, 23.7 percent of those in that group reported difficulty paying family medical bills over the prior 12 months. That was down from a corresponding figure of 35.1 percent in December 2013.