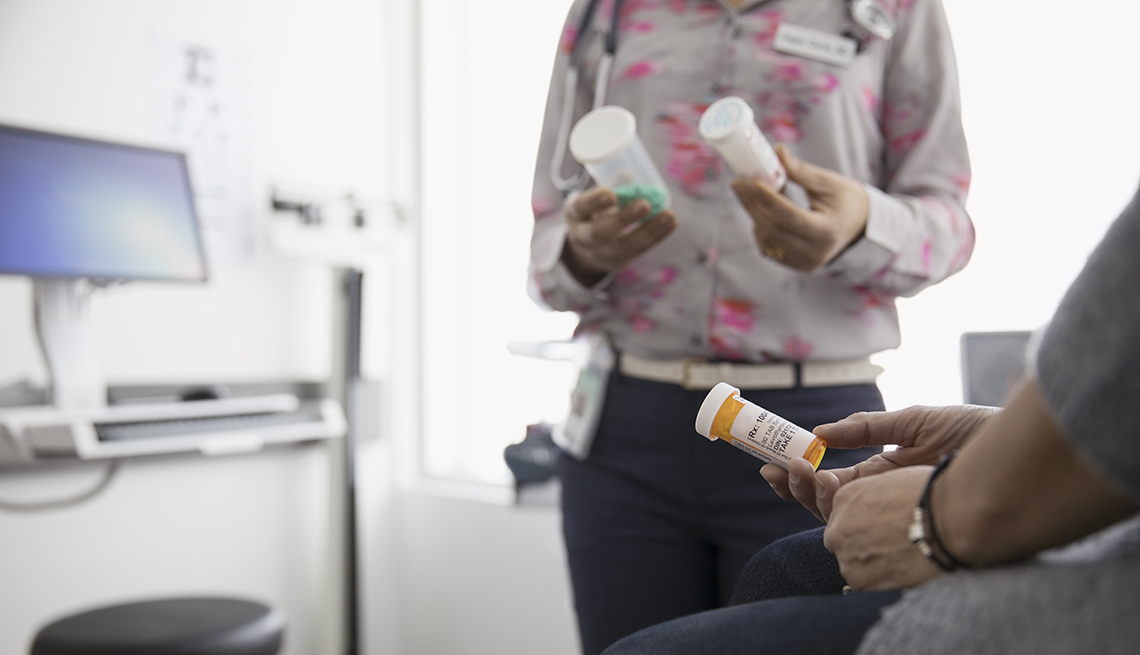 Many patients who go to urgent care facilities for common ailments are needlessly told to take antibiotics that are neither recommended nor effective, according to researchers for the Centers for Disease Control and Prevention (CDC) and the Pew Charitable Trusts.

A study released this week says that 46 percent of patients at urgent care centers who were diagnosed with acute respiratory conditions for which antibiotics are not effective received a prescription for the drugs anyway. In contrast, just 14 percent of such patients at retail health clinics, such as those in pharmacies and supermarkets, received unnecessary prescriptions, the researchers said.

Health officials and many doctors have long been concerned about overprescribing, partly because antibiotics and other drugs often come with significant side effects. And overuse of some drugs may lead to the spread of antibiotic-resistant "superbugs."

"This finding is important because urgent care and retail clinic markets are growing," the CDC and Pew researchers wrote in a report published in the medical journal JAMA Internal Medicine.

Urgent care centers are typically places where patients come for immediate and unscheduled care instead of going to a doctor’s office or hospital emergency room. The study indicates that many doctors at these facilities are much too quick to prescribe unnecessary antibiotics for such ailments as the flu, bronchitis and the common cold.

Antibiotics don’t work for some conditions, researchers noted. And others can be caused by viruses, which should not be treated with antibiotics.

The findings indicate that unnecessary prescribing at all outpatient settings nationwide may be much higher than previous CDC estimates of at least 30 percent. The researchers called for closer scrutiny, saying that "efforts targeting urgent care centers are urgently needed."

This study and similar research are part of a drive to achieve a national target of cutting inappropriate outpatient antibiotic prescriptions in half by 2020. The CDC and Pew plan to also assess prescribing in inpatient settings, such as hospitals and long-term care facilities.

More on Drugs and Supplements