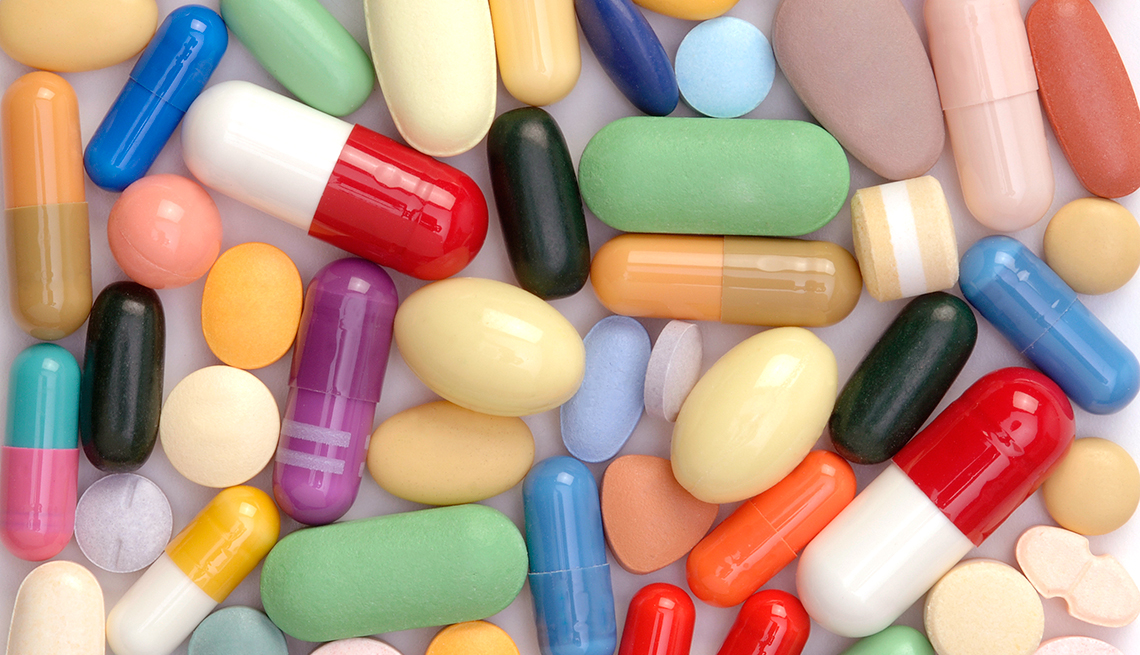 One in three Medicare Part D beneficiaries received at least one prescription opioid in 2016, according to the Office of Inspector General and roughly 70,000 of them received “extreme amounts.”

"Medicare numbers are worth more on the black market than credit card numbers,” says Michael Cohen of the Office of Inspector General at HHS. That has been especially true in recent years, as Medicare ID numbers have been abused to fuel the ongoing opioid crisis.

Shady doctors are writing bogus prescriptions for opioid painkillers, using Medicare numbers that have been stolen or bought from their holders. The pills are then sold on the street for huge profits.

The practice is shockingly common, and the impact is severe. For Medicare, it means covering the cost of countless millions of high-priced pills that never should have been prescribed. At the same time, prescription opioids are responsible for an estimated 95 overdose deaths a day in the United States.

“Drugs are stolen from the program and they end up on the streets,” Cohen says. “Sometimes the 20-year-old you see on the news overdosed on a Medicare drug.”

Monitoring opioid prescriptions is hard, because they are so frequently given to patients in pain. One in three Medicare Part D beneficiaries received at least one prescription opioid in 2016, according to the Office of Inspector General. Roughly 70,000 of them received what the office calls “extreme amounts,” meaning far beyond the recommended maximum usage.

Consider the case of Compassionate Doctors, a Detroit-area medical clinic that appeared to be a legitimate health practice. But in reality, Sardar Ashrafkhan, the physician who ran the practice, used recruiters to round up Medicare beneficiaries and bring them — or at least their Medicare ID numbers — to his office. Ashrafkhan then wrote prescriptions for opioids, including oxycodone and hydrocodone, in their names.

The “patients” were usually paid in cash or drugs for the use of their Medicare numbers. The recruiters then filled the prescriptions at pharmacies and sold the drugs directly on the street at a high markup.

Ashrafkhan, who was sentenced to 23 years in prison in 2017 for his role in the scam, illegally sold more than 1.2 million doses of addictive opioids, prosecutors said. Investigators say insurers, and particularly Medicare, must find ways to identify scam doctors like Ashrafkhan.

“This is happening in every city in every state across the country,” said Charlie Cichon, executive director of the National Association of Drug Diversion Investigators. “Insurance fraud is fueling the opioid epidemic, and that leads to overdose deaths.”

A Rogues’ Gallery of Medicare Fraudsters 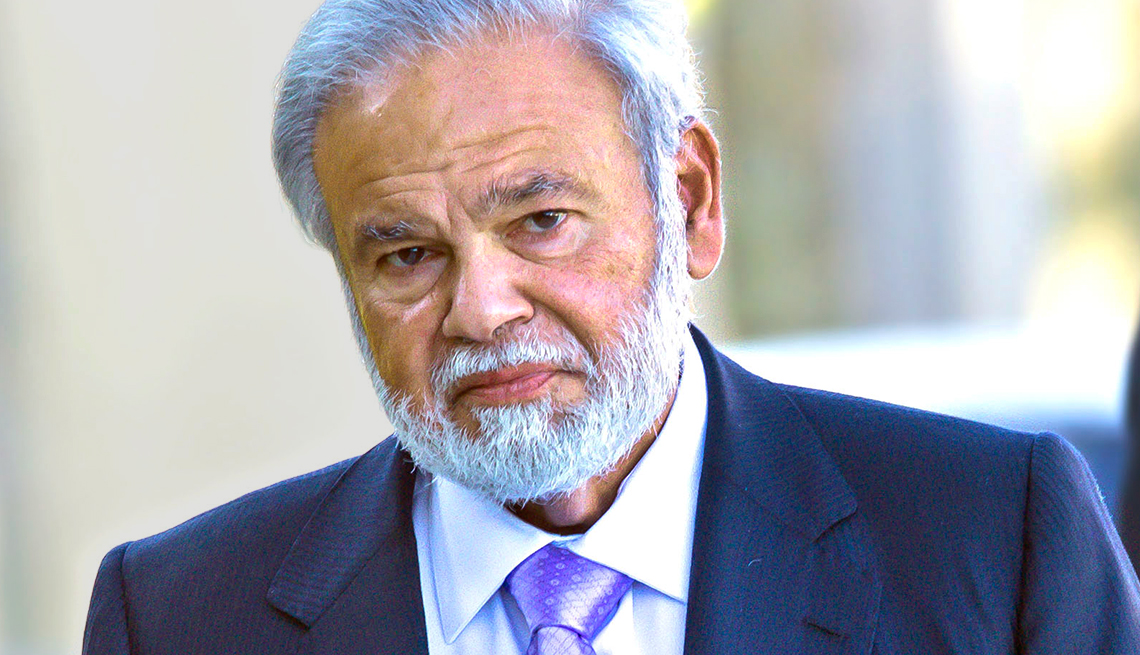