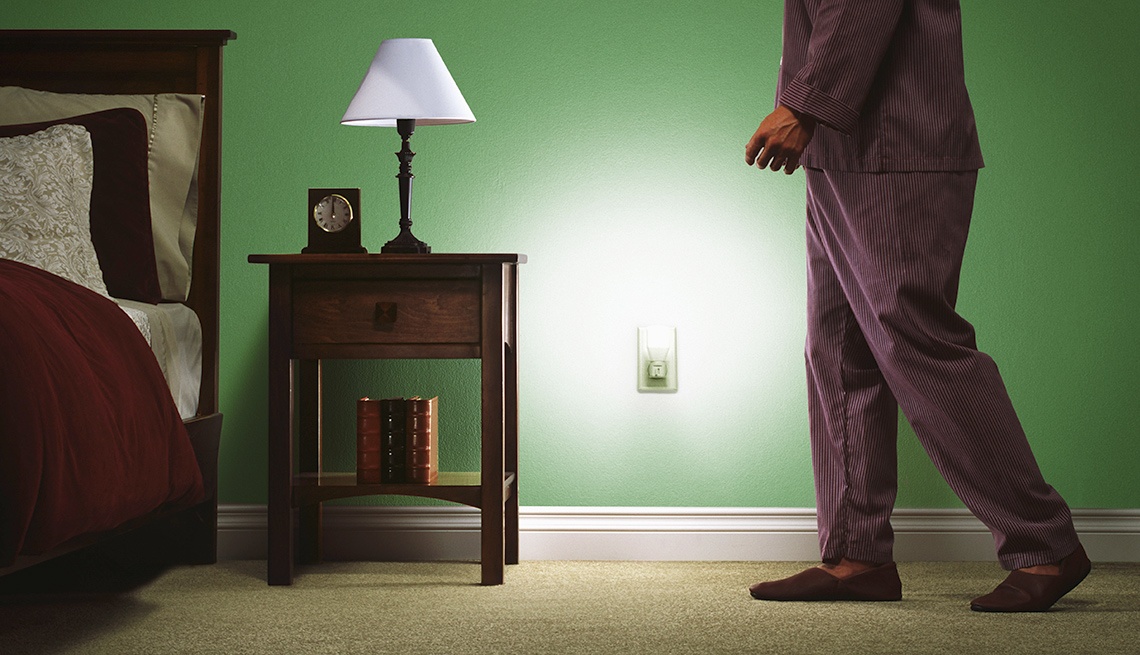 Researchers are looking into alternatives to sleeping pills to improve sleep for older adults.

Sleep medications may contribute to a higher rate of falls among older adults, especially when the patient has been using the drug for a long time.

A Pennsylvania State University study concluded that use of pills and other medications to fight insomnia substantially increase the risk of falling. The results were published in the latest issue of Sleep.

Orfeu Buxton, an associate professor of biobehavioral health at Penn State, said insomnia medication poses unforeseen problems. “You might think that if [patients] have a physician-prescribed sleep medication that risk of falling might go down because they would stay in bed, but it doesn’t. It worsens," Buxton said.

Every year about one fourth of adults over 65 has at least one fall.

Buxton said researchers must look at alternatives to sleeping pills when studying how to improve the sleep of older adults. He said the best treatment is cognitive behavioral therapy. The unintended consequences of medication make it too risky, he said, and too many people begin to rely on it permanently.

Even the “long-term use indications” for sleep medication, he said, “are supposed to be on the order of weeks, not decades,” which is how long many insomniacs have been using such medication.