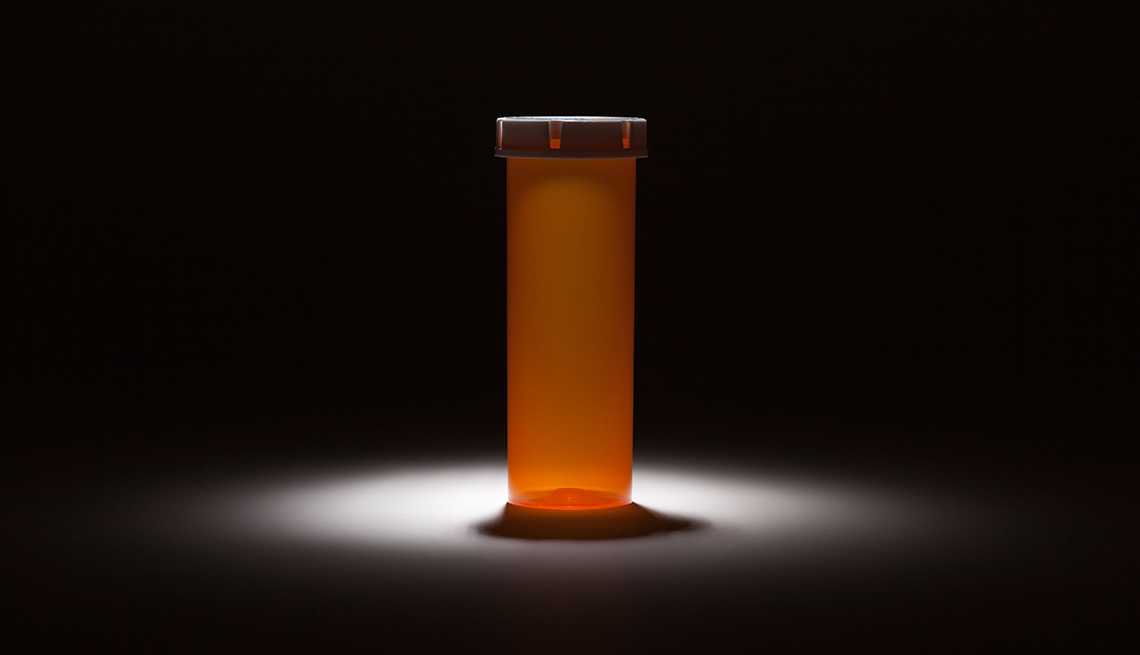 Could a medical and prescription drug shortage impact patient treatment?

En español l Emergency medical technicians in Dayton, Ohio, have had such difficulty obtaining the seizure drug benzodiazepine the last few years that they've realized their best option is to "step on the gas and get to the hospital as quick as possible," says David Gerstner, who helps coordinate emergency medical services for the area.

Memorial Hermann-Texas Medical Center in Houston actually ran out of IV nitroglycerin, the first-line treatment for heart attack symptoms, in 2013 — and the supply is still intermittent. "The alternatives are slower-acting nitroglycerin pills and a topical paste," says Brian Gulbis, a clinical pharmacy specialist at the center. "Believe me, if you're having a heart attack, you don't want to rely on those forms."

And in Austin, Texas, Roxie Greenway, 65, has periodically driven all over town to find a pharmacy where she could renew her prescription for a generic form of Arava to treat her rheumatoid arthritis. (The brand-name drug costs 40 times more than the generic.) "If I go for just a day or two without the medication my hands are curled like claws and the pain is terrible," she says.

Across the country, hospitals, pharmacies and patients are coping with dwindling supplies of critical drugs: heart medications, diabetes drugs, cancer chemotherapies, sedatives, anesthetics, even simple saline solution. In 2007, the FDA listed 154 drugs that were in short supply or no longer available. By 2012, that number had jumped to 456.

"It's a very, very precarious situation," says Erin Fox, adjunct associate professor in pharmacotherapy at the University of Utah and a leading expert on drug shortages.

In some parts of the country, medical teams have resorted to using drugs that have exceeded the manufacturer's expiration date. To prevent some medications for life-threatening illnesses from disappearing entirely, the FDA has allowed drugs known to be tainted to remain on the market. After the agency in 2009 found metal particles in drugs used to treat a group of congenital illnesses, for example, the company was permitted to continue selling the medicine, with a warning for doctors to inspect the solution and be on the lookout for adverse reactions. When glass particles were found in 2011 in samples of another medicine — injectable potassium phosphate — doctors were instructed to filter the drug using a special needle before putting it in a syringe.

"From prolonged duration of a disease, to permanent injury, to death, drug shortages have led to harmful patient outcomes," the U.S. Government Accountability Office (GAO) concluded in a report last year on the drug shortages. In just one example, a 2012 study by researchers in the Pediatric Hodgkin Lymphoma Consortium found that when drug shortages forced doctors to switch medications in a national clinical trial for Hodgkin lymphoma, the number of patients who were cancer-free after two years fell from 88 percent to 75 percent.

In 2011, the Associated Press documented 15 deaths linked to drug shortages. No one knows how many more have occurred, but lawsuits are being filed seeking damages for wrongful deaths.

Why are so many lifesaving drugs disappearing from pharmacy shelves? Some shortages are caused by a lack of raw materials needed to make medicines, according to the GAO report. Others occur after an unexpected surge in demand. Saline solution stockpiles ran low during the influenza epidemic last year, for example. "But most shortages occur when drug manufacturing facilities run into quality control problems and have to slow or stop production," explains Marcia Crosse, who led the GAO's investigation.

Even brief production slowdowns can quickly cause widespread shortages, Crosse says, because there's almost no stopgap built into the system. According to the GAO report, 71 percent of all generic injectable cancer drugs sold in 2008 were produced by just three manufacturers, and 91 percent of the market share of injectable nutrients and supplements was held by only three companies. "So when a production line goes down or a company ceases production, there's little or no backup," explains Crosse. "If you're making a chemotherapy drug, you have to have a dedicated line because of the toxic chemicals it contains. If that line goes down, you can't easily shift to another facility. You can't decide on Monday to switch by Wednesday."

Drug shortages are often unpredictable. Still, experts say, if a drug you take becomes hard to get, a few strategies can help:

Sterile injectable drugs top the list of medicines in short supply, chiefly because they are so difficult to manufacture. Any kind of contamination can prove deadly. But generic drugs also crowd the list, in part because the profit margins for some generics are lower than for new drugs. Manufacturers of these medications may have little financial incentive to upgrade plants. Indeed, faced with persistent quality problems, some drugmakers decide it's just not worth it. For a decade, a company called Ben Venue Laboratory in Bedford, Ohio, was the sole U.S. manufacturer of Doxil, used to treat advanced ovarian cancer. After two years of quality problems, the lab shut down in 2011. Janssen Biotech Inc., which owns the drug's patent, has found a way to produce more, but the drug's supply remains scarce.

Fixing what's wrong with the drug production system won't be easy, experts say. For now, in fact, there's little agreement about what needs to be done. Some critics say that the FDA isn't doing enough to ensure a reliable supply of drugs; others charge the agency with doing too much, overzealously enforcing quality control standards without regard to the impact on medicine stockpiles. Drugmakers are accused of allowing drugs to go into shortage in order to jack up the price. Group purchasing organizations, which negotiate prices for large health care institutions, are accused of driving the prices down so low that manufacturers leave the market entirely.

One thing is certain. Drug shortages are taking their toll on the cost and quality of health care. "Hospital pharmacies have to devote more time and staff to dealing with shortages," Fox says. "When a generic drug becomes unavailable, the only option may be more expensive name-brand drugs."

Sometimes there are no alternatives. Then doctors and hospitals have to ration what they have, using them only for the sickest patients. When supplies of a drug called leucovorin ran low in 2011 and 2012, for example, cancer doctors around the country had to decide which patients received the dwindling supply and which would be given a less effective (or more expensive) therapy. "That's a tough decision to have to make," says oncologist Thomas Stanton, who practices in California.

University of Pennsylvania oncologist Keerthi Gogineni and her colleagues surveyed cancer doctors around the country in 2012 and 2013 and found that 8 in 10 were having trouble getting the drugs they needed to treat patients. "We were very surprised at how widespread the problem was, and how little guidance there was to help doctors deal with shortages," Gogineni says. Cardiologists have also been hard hit, with supplies of everything from blood pressure medications to heart failure drugs disappearing from pharmacy shelves.

Drug shortages have also led to unnecessary waste. "For a time, the only morphine we had was in 10 milligram, single-patient-use doses," says Carol Cunningham, medical director of emergency medical services for the state of Ohio. "Rare is the patient who needs that much. So we ended up having to use 10 milligram vials, administer 1 or 2 milligrams and throw the rest away."

In a report published in July, Premier Inc., an alliance of 2,900 hospitals around the country, estimated that drug shortages cost the nation's hospitals at least $230 million a year between 2011 and 2013 — in waste, substitution of more expensive drugs and manpower needed to chase down alternatives.

Drug shortages aren't going away any time soon, experts acknowledge. But there are hopeful signs. In 2012, the FDA enacted new provisions that require drugmakers to give the agency earlier notice about potential shortages. "If the FDA knows in advance, there's plenty that can be done to mitigate a shortage," Crosse says. Alternative sources of drugs can be identified. New provisions also enable the FDA to expedite the process of approving new production facilities. The agency's added powers may already be stemming the flood of drug shortages. Although the total number of drugs in short supply is at a record high, Crosse says, the number of new drugs added to the list declined last year.

"Doctors and pharmacists work hard to make sure that drug shortages don't impact the quality of care," says pharmacist Brian Gulbis. But until the broken drug-production system is fixed, experts agree, almost all of us face unnecessary risks.

Peter Jaret writes on health and medical issues for the New York Times, National Geographic and other publications.