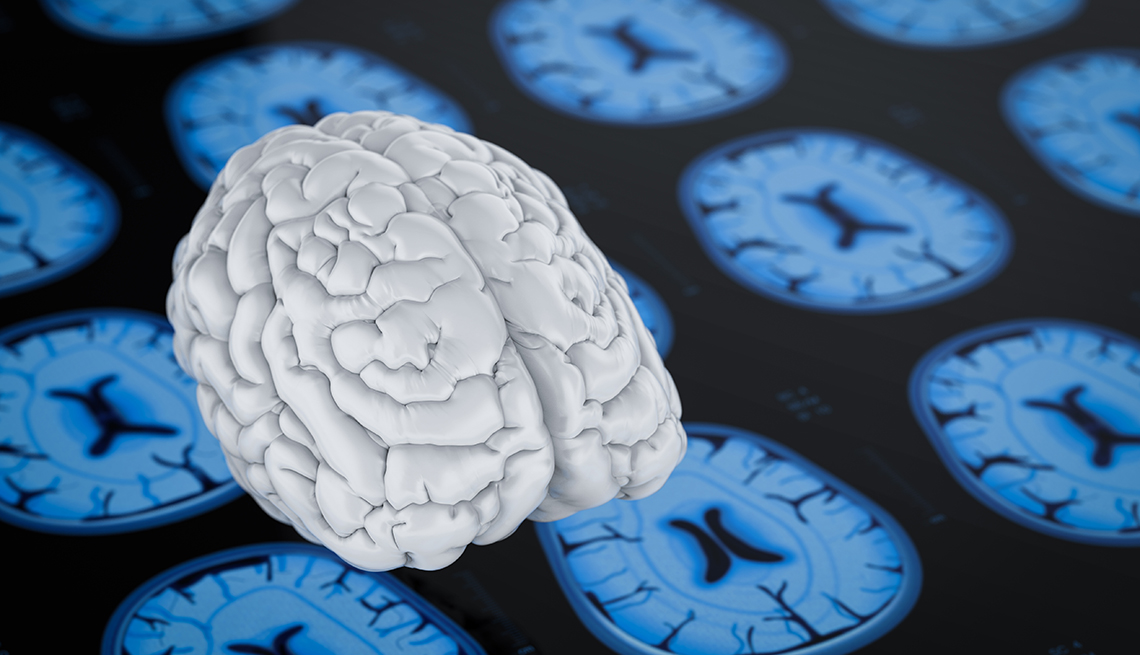 En español | The very long losing streak in Alzheimer’s drug research could be coming to an end, according to just-released research into a new drug that appears to halt the progression of the disease.

The possible breakthrough, presented by partnering drugmakers Biogen and Eisai, are results of the phase two clinical trial into the drug BAN2401.

Unlike phase one results in December 2017, which showed disappointing results after 12 months, this phase — which lasted 18 months — showed how the drug not only cleared out significant amounts of amyloid plaque (a hallmark of the disease) but also seemed to slow the progression of the disease by 30 percent.

Paul B. Rosenberg, M.D., of Johns Hopkins University School of Medicine, says, "BAN2401 results are, hands-down, the most robust decrease in plaques we’ve ever seen with any drug results."

The drugmakers themselves have said that in 81 percent of the group taking the highest dose of BAN2401, the amount of amyloid plaque eliminated was enough to take early-stage Alzheimer's patients to a level below what would indicate dementia. Results were measured using brain scans on 856 early-stage Alzheimer’s patients.

Not only did clearing the plaques seem to halt the disease progression, the drug also appeared to offer “hints” of improved cognitive function on memory tests and other measures. If the results are proven in further trials — and experts are clear to say that’s a very big “if” — BAN2401 would be the first drug ever to actually reverse some of the cognitive decline associated with the debilitating disease that affects more than 5 million Americans. Further clinical trial data showing possible cognitive improvement is expected in 2020 on another drug, aducanumab, also from Biogen.

Heather Snyder, senior director of scientific operations for the Alzheimer’s Association, says the real proof for BAN2401 will be in the next phase of testing. “The larger phase three study will have enough people to really answer questions like what is the impact on cognition and cognitive function and over what period of time.”

Overall, says Snyder, the new drug research fits into a larger “trend in trials and other research focusing on the early stage of the disease, maybe before there’s so much significant impact on the activities of daily living.”

She adds that speeding research on BAN2401 and other drugs — and discovering other potential breakthroughs — hinges on more people volunteering for clinical trials. To learn more, go to alz.org\trialmatch, a website set up by the Alzheimer's Association to help match patients with ongoing trials.