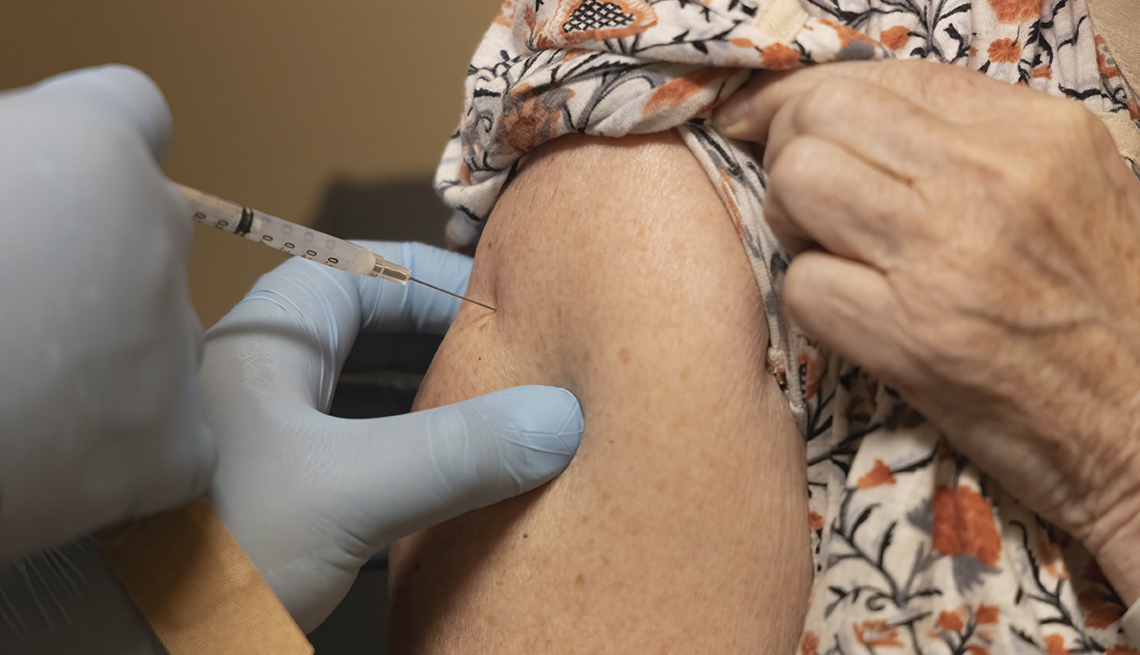 Americans 50 and older can get a second COVID-19 vaccine booster shot, the U.S. Food and Drug Administration (FDA) announced on March 29. The Centers for Disease Control and Prevention (CDC) agreed with the FDA and has updated its vaccine recommendations to include a second booster.

In authorizing another dose of the Pfizer-BioNTech or Moderna vaccines, the agency said that “emerging evidence suggests that a second booster dose of an mRNA COVID-19 vaccine improves protection against severe COVID-19 and is not associated with new safety concerns.” The second booster, the FDA says, may be given to individuals 50 and older at least four months after they received a first boost of any authorized or approved COVID-19 vaccine. In the U.S., that would be the Pfizer, Moderna or Johnson & Johnson products.

The FDA also added people younger than 50 to its authorization if they are either immunocompromised or have conditions that are equivalent to being immunocompromised, such as having had a certain organ transplant. Those individuals 12 and older would get a second Pfizer booster, and those 18 and older could get the extra Moderna shot.

“Current evidence suggests some waning of protection over time against serious outcomes from COVID-19 in older and immunocompromised individuals,﻿” said Peter Marks, M.D., director of the FDA’s Center for Biologics Evaluation and Research. “Based on an analysis of emerging data, a second booster dose of either the Pfizer-BioNTech or Moderna COVID-19 vaccine could help increase protection levels for these higher-risk individuals.” Throughout the pandemic, older Americans and those with compromised immune systems have been most at risk, especially for serious infection and death.﻿

CDC Director Rochelle Walensky said this second booster “is especially important for those 65 and older and those 50 and older with underlying medical conditions that increase their risk for severe disease from COVID-19, as they are the most likely to benefit from receiving an additional booster dose at this time.﻿”

With the number of COVID cases declining across the country,﻿ as well as hospitalization﻿s and deaths from the virus, William Schaffner, M.D., an infectious disease expert and professor at Vanderbilt University School of Medicine, questions the need for another booster right now.

“We should be putting the emphasis on getting people their third dose,” said Schaffner, who has been a longtime member of the CDC’s Advisory Committee on Immunization Practices (ACIP). According to the latest CDC data, 45 percent of the population has received a vaccine booster. That percentage, however, swells to 67 percent among people age 65 and over. Schaffner, now a nonvoting member of the ACIP, said that he and colleagues he has been communicating with would have liked to have seen an ACIP discussion on whether to recommend a second booster. The group met in the fall to outline recommendations for the first booster shot for adults.

William Moss, M.D., executive director of the International Vaccine Access Center at the Johns Hopkins Bloomberg School of Public Health, also wonders about the demand. “I think coverage of a fourth dose will be lower and could be substantially lower unless we see a real surge in cases,” he said.

Both Schaffner and Moss said that Americans shouldn’t lose sight of the fact that vaccines are designed to prevent severe illness, hospitalization and death. Asking these products to totally combat even a mild case of COVID-19 is not realistic.

“The whole purpose of the vaccine is to keep you out of the hospital, not to prevent mild illness,” Schaffner said. He also pointed to the possibility that COVID-19 will have a seasonal component and cases will be on the upswing in the fall, and that’s when added protection from a booster might be needed.

“Some of us think that if we have one more bullet to fire, that maybe we fire it in September and October﻿, along with the influenza vaccine,” he added. “That’s something we could easily communicate to the public: Get your flu shot and [COVID-19] booster.”

The timing of getting another booster could also be tricky, Moss said. “Ideally, you want to time your booster a couple of weeks before a surge,” he said.

So if a fall surge is anticipated, it probably makes sense to get this second booster in April or May. Given the recommendation that people should wait four months after getting a booster, “that would make you eligible for another in September or October.” 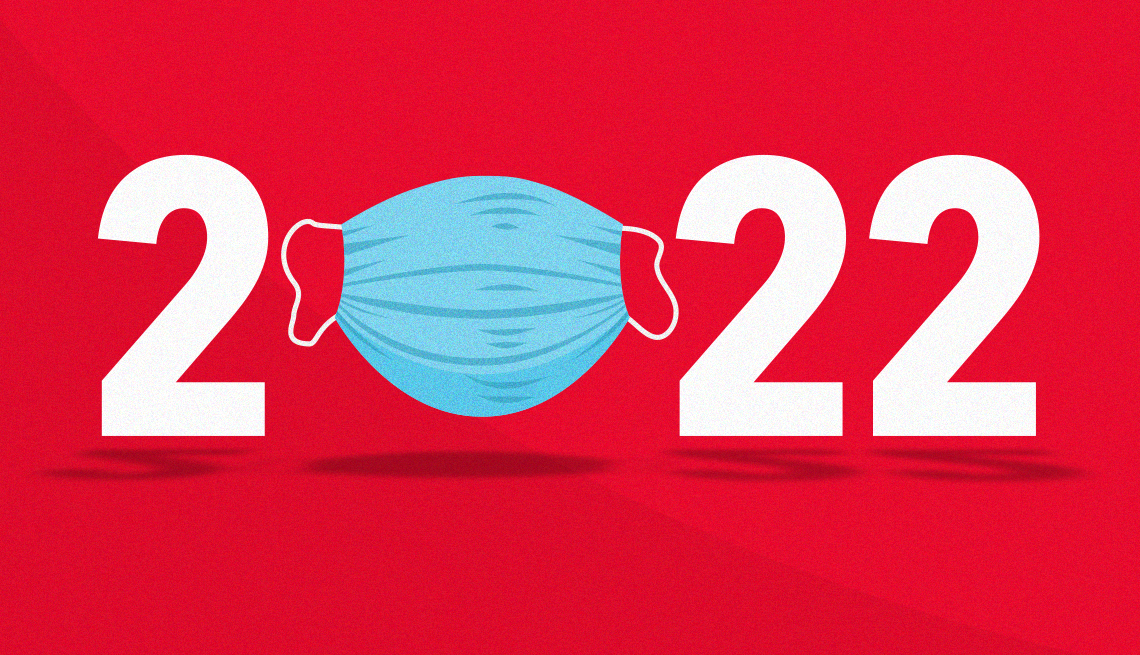 2 Years of COVID: What Comes Next?

Even with the arrival of omicron, science has shown the smart path forward 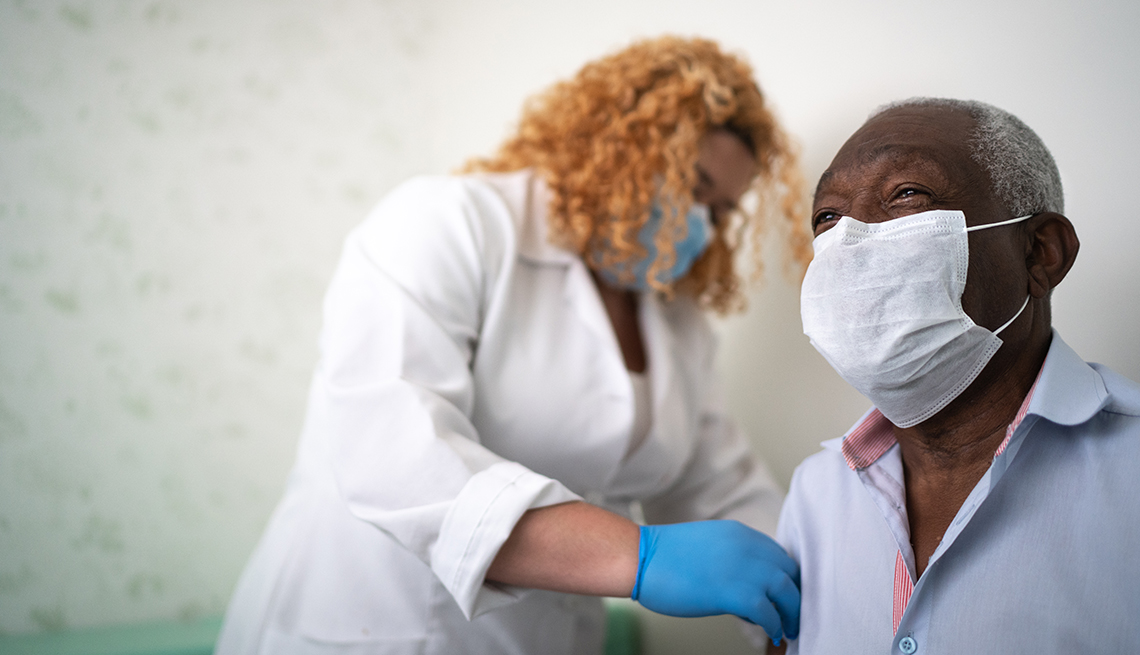 Getting a Lifesaving COVID-19 Vaccination

What to know about the vaccine that's critical for older adults, who are most in danger from the coronavirus 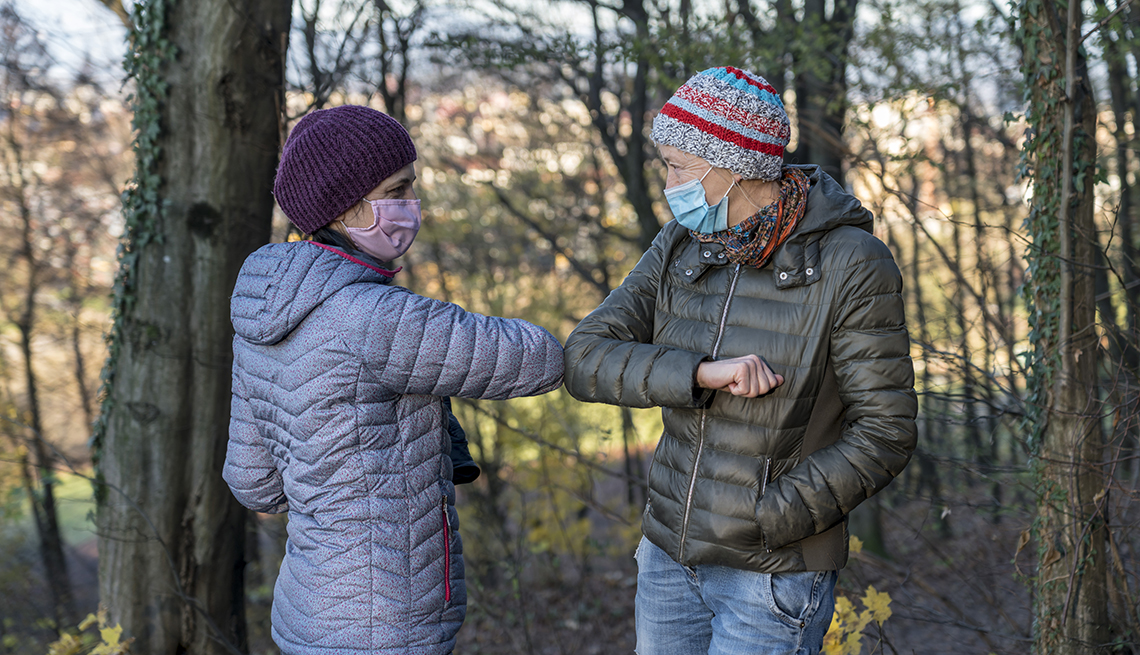