10 States With the Lowest Life Expectancies

Mississippi, West Virginia and Alabama have the shortest life expectancies as of 2019 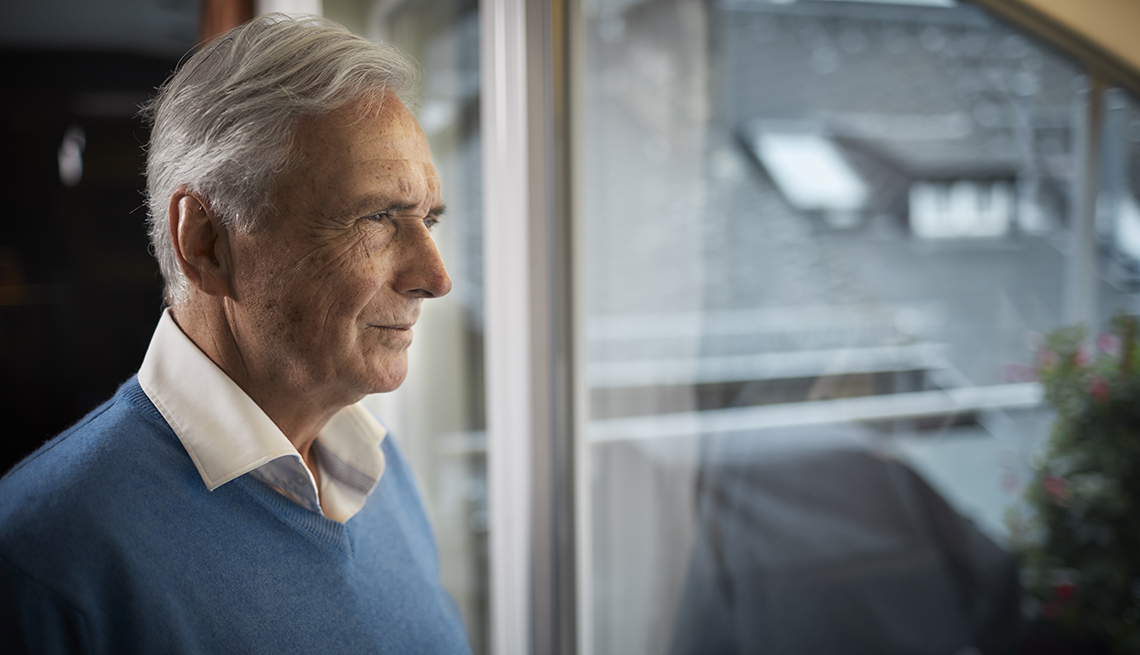 Thanks to medical and technological advances, people are living longer. Just how much longer depends in part on what state you reside in.

Aiming to provide life tables for each of the 50 states and the District of Columbia by sex and age-specific deaths prior to the pandemic, the CDC looked at final mortality statistics, population estimates and Medicare data from 2019. From there it was able to calculate the average life expectancy for each of the 50 states in that year. With that in mind, here’s a look at the 10 states with the lowest life expectancies at birth. 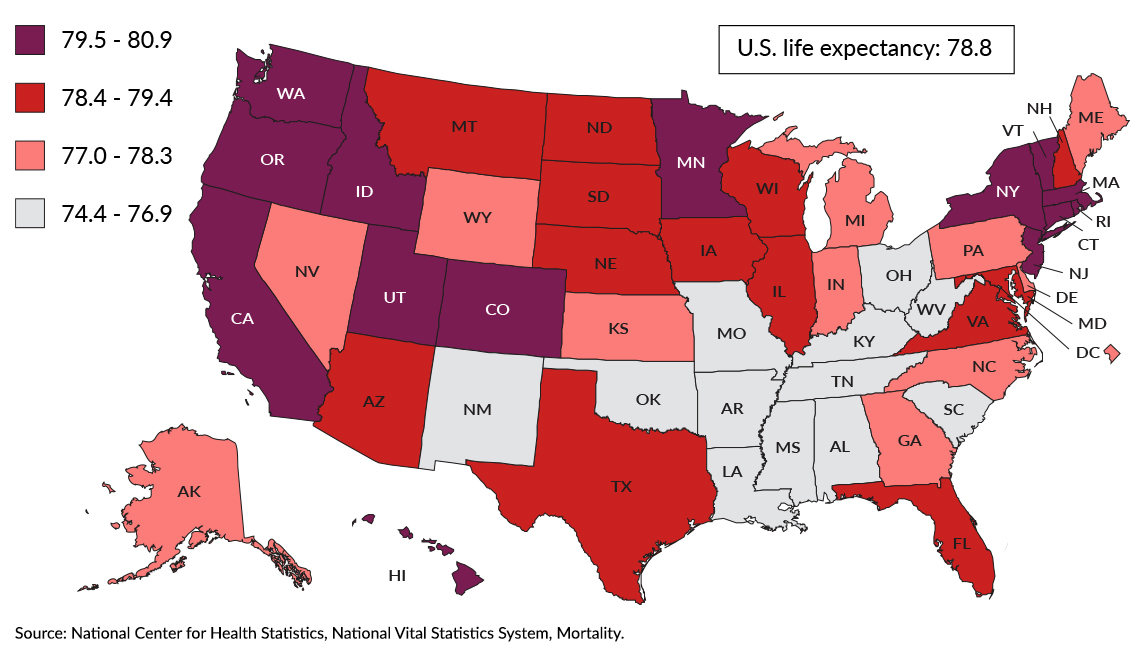 Among the 50 states, Mississippi has the worst average life expectancy in the country. People residing in the Hospitality State are living on average to an age of 74.4. Males are faring worse, with a life expectancy of 71.2 years as of 2019. Females’ life expectancy stood at 77.6 years. To put this in perspective, residents in Hawaii, number one for life expectancy as of 2019, live to an average age of 80.9.