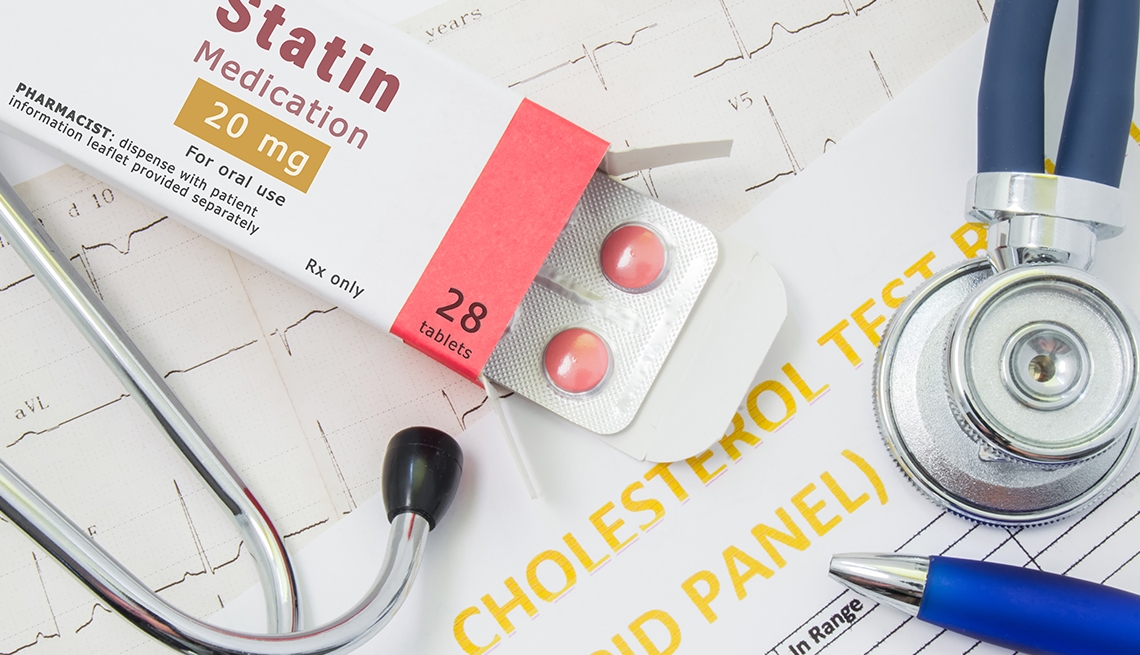 How can I keep my heart in top shape?