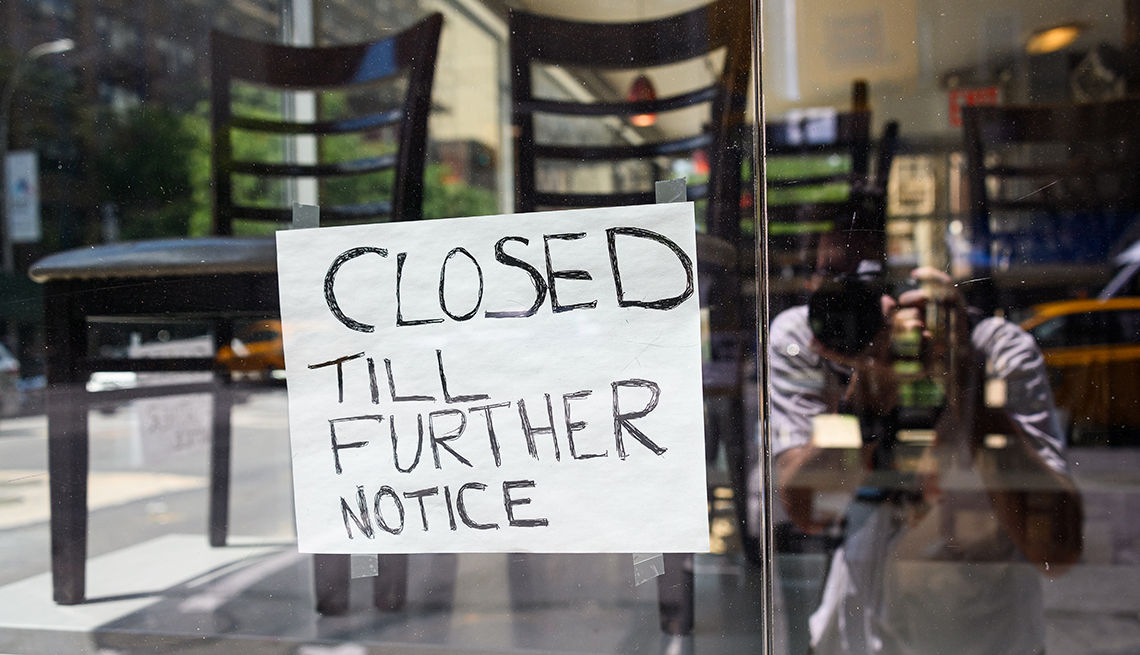 En español | Even with COVID-19 surging in several states and the country closing in on 5 million confirmed coronavirus infections, instituting another round of lockdowns may not be necessary to get control over the virus that has killed more than 158,000 Americans to date. According to the nation’s top infectious disease expert, all it takes is a willingness from everyone to adhere to five “fundamental principles.”

Appearing in a livestream event hosted by the Harvard T.H. Chan School of Public Health and the New England Journal of Medicine  on Aug. 5, Anthony Fauci, M.D., director of the National Institute of Allergy and Infectious Diseases, said the U.S. can continue efforts to open the economy “and still avoid these kind of surges that we’re seeing” if people practice the following:

The key, however, is widespread participation. Fauci drew a parallel to the sport of rowing and said that just like a crew team, everybody has to be “rowing in unison” and following the same guidelines if the U.S. wants to see real results, which he estimates will take at least a month.

But getting everybody to follow the same guidelines has not been easy. One factor that has interfered with a more “unified” public response to the pandemic is the high percentage of asymptomatic cases. Experts, including Fauci, estimate as many as 40 percent of people who become infected with the coronavirus (SARS-CoV-2) never develop symptoms of the illness it causes (COVID-19); some who contract the virus experience only mild symptoms.

“You have some people who know, statistically, that it’s not going to bother them because the chances are they’re not going to get symptoms. And even if they do, they are going to be mild,” Fauci said.

When communities gave the green light to reopen “in a measured, prudent way” after the initial shutdowns, some people played by the rules, Fauci said, while others, who likely presumed their risk of severe illness was low, did not. Pictures of people packed into bars and house parties flooded the internet.

However, what’s often misunderstood is that “even though you are likely not going to get symptoms, you are propagating the outbreak” and potentially passing the virus to someone who could become seriously ill or die from the infection, Fauci explained.

Public health experts for the past several months have stressed the importance of face masks when it comes to preventing asymptomatic individuals from spreading SARS-CoV-2 to others. Cloth face coverings act as a barrier to deter virus-containing particles from escaping an infected individual and landing on another person, Ron Waldman, M.D., professor of global health at the George Washington University Milken Institute School of Public Health, explained in a previous interview with AARP. And when worn collectively, masks have the ability to reduce the amount of virus circulating in a community.

A July report from the Institute for Health Metrics and Evaluation at the University of Washington predicts face masks could save more than 45,000 lives in the next few months if at least 95 percent of people wear them in public.

Scientists are continuing to learn more about the never-before-seen coronavirus, including how it spreads. And lately there’s been increased attention on the role aerosols — tiny droplets that can linger in indoor air — play in virus transmission. (Fauci confirmed that the White House coronavirus task force will be studying this issue more closely.)

Some experts say aerosol transmission of SARS-CoV-2 explains why few superspreading events have occurred at outdoor beaches and parks, where people have more room to distance themselves and virus particles disperse more quickly. Rather, crowded gatherings in bars, conference halls, churches and cruise ships have seeded big outbreaks.

This latest research, “gives you a greater reason for wearing a mask at all times,” Fauci said. “But it also tells you that outdoors will likely be much better than indoors.”

While experts continue to study the latest data and adjust recommendations based on the “evolving situation,” Fauci said the public has what it needs now to correct course and “continue to go toward normality without doing the drastic things.”