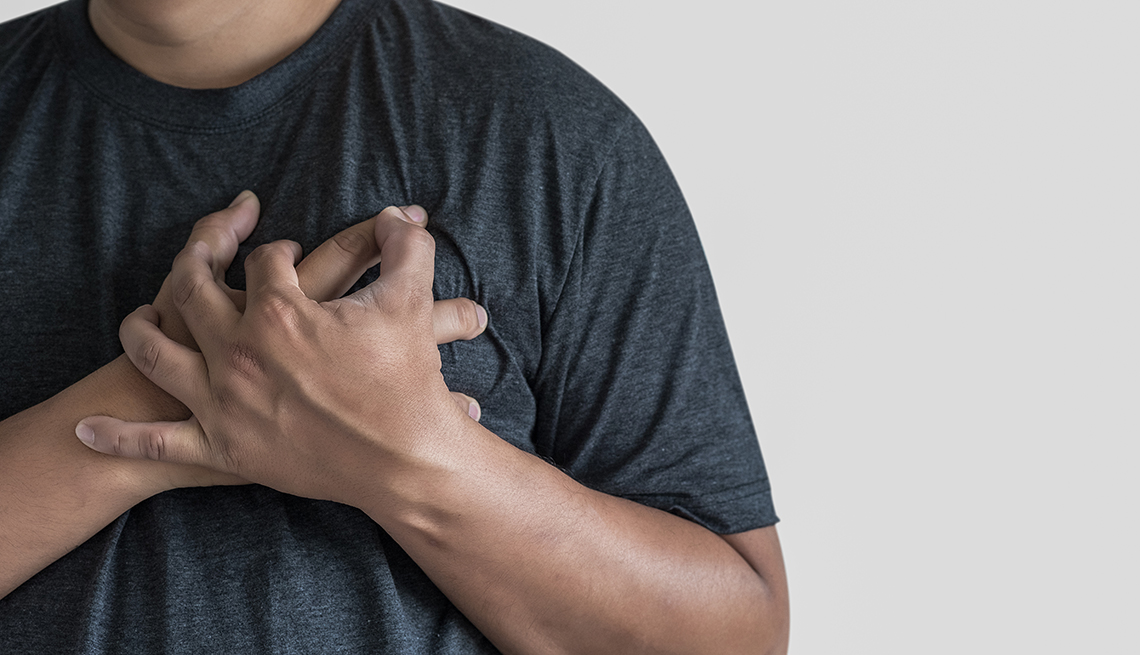 A genetic variant found in about 3 percent of individuals of African ancestry appears to be associated with high rates of heart failure caused from a rare disease significantly under-recognized and underdiagnosed, according to a new study published in JAMA: The Journal of the American Medical Association.

A buildup of abnormal proteins in the heart that leads to progressive heart failure characterizes the disease, known as hereditary transthyretin amyloid cardiomyopathy or cardiac amyloidosis. Until recently, it had limited options for treatment, but the U.S. Food and Drug Administration recently approved a drug that in clinical trials reduced the risk of death in patients by 30 percent and reduced the rate of cardiovascular-related hospitalizations by 32 percent.

In the study, researchers from Penn Medicine and the Icahn School of Medicine at Mount Sinai determined that very few individuals of African ancestry with heart failure underwent evaluation for the disease or genetic testing for the gene variant despite having observable characteristics of cardiac amyloidosis, based on a sample of nearly 9,700 people.

The analysis found 67 people whose clinical diagnosis of heart failure was likely specifically from cardiac amyloidosis caused by a variant in the gene transthyretin (TTR). Only 10 had been diagnosed with cardiac amyloidosis, with diagnosis coming on average three years from the onset of symptoms.

"With the recent advances in treatment, it's critical to identify patients at risk for the disease and, when appropriate, perform the necessary testing to produce an earlier diagnosis and make the effective therapy available,” said Daniel J. Rader, M.D., the study's corresponding author and chairman of the Department of Genetics at Penn Medicine.

Researchers also observed higher rates of left-ventricular-wall thickening among younger carriers of the TTR gene variant without overt heart failure, which suggests subtle changes in the heart may develop years before the onset of advanced signs and symptoms of the disease.

"This study suggests that workup for amyloid cardiomyopathy and genetic testing of TTR should be considered, when appropriate, to identify patients at risk for the disease and intervene before they develop more severe symptoms or heart failure,” said Scott Damrauer, M.D., the study's lead author and an assistant professor of surgery at Penn Medicine.