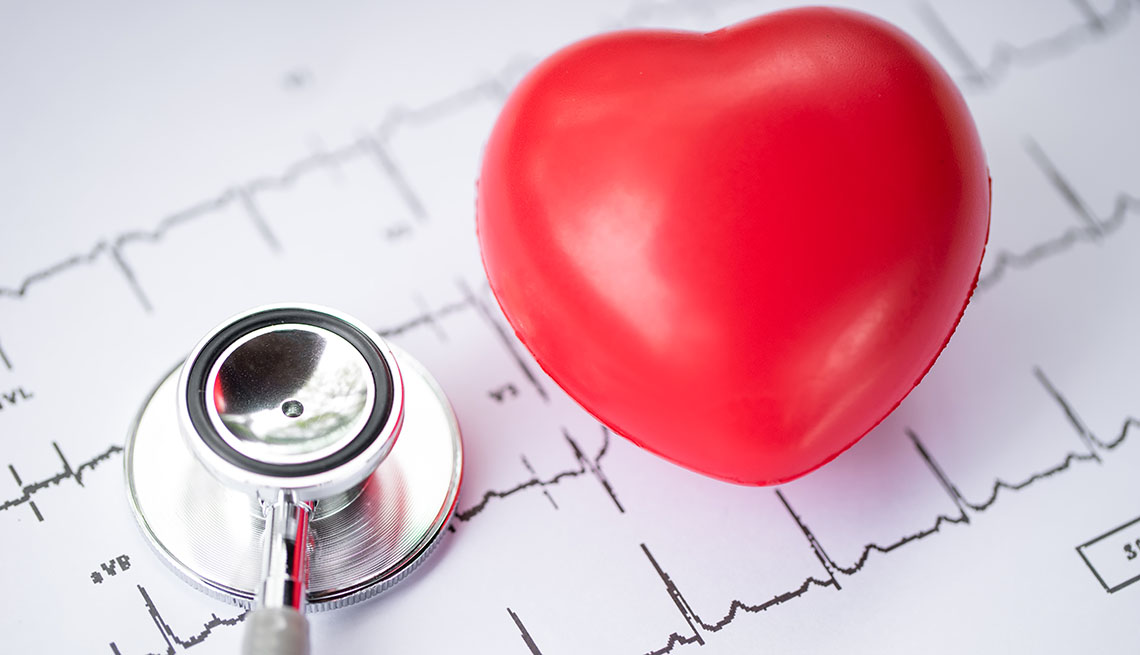 The number of middle-aged Americans dying from heart disease is on the rise, according to a new report from the Centers for Disease Control and Prevention (CDC), which looked at the two leading causes of death — heart disease and cancer — for adults ages 45 to 64.

"Most heart diseases in general are going to be obesity related,” says Chris Shay, director of impact and health metrics for the American Heart Association (AHA), which was not involved with the study.

An increase in body mass index, for example, can lead to diabetes and then high blood pressure-related heart disease or heart failure, the forms of heart disease that Shay says are primarily responsible for driving the recent uptick. She says that other lifestyle factors, such as the fact that most people's diet still contains far too much sodium, may also play a role.

Shay did find some encouraging news in the CDC data. The rate of deaths from heart attacks has actually been “ticking down pretty strongly” since 1999, she says, likely due to prevention efforts like the increased use of cholesterol medications, better education about heart attack signs and symptoms and more effective treatments for people who suffer heart attacks.

According to the AHA, 48 percent of U.S. adults — 121.5 million people — have some form of cardiovascular disease, including coronary heart disease, heart failure, stroke or high blood pressure.

Together, the two diseases account for half of all deaths among U.S. adults ages 45 to 64, according to the report. And several lifestyle and health risk factors, such as tobacco use, diabetes and obesity, are linked to both conditions.

That's good news in terms of prevention strategies, which should focus on what Shay calls “the usual suspects": managing high blood pressure, not smoking, eating a healthy diet and getting regular physical activity.