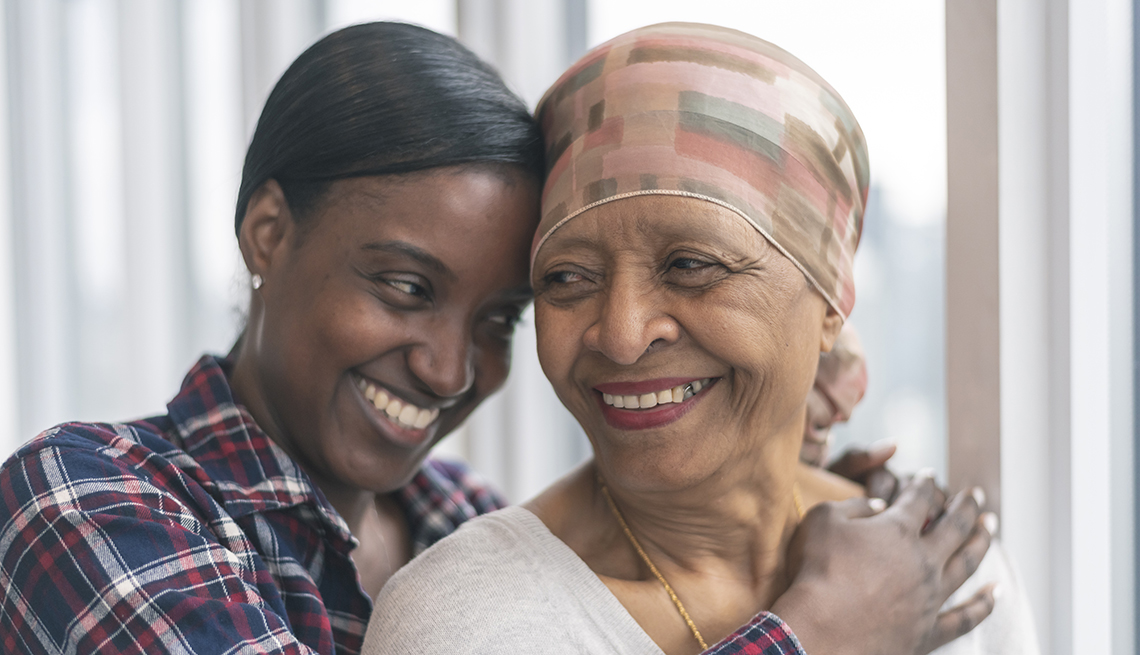 En español | More than 3.8 million women in the United States have a history of breast cancer, according to the latest figures from the American Cancer Society, which reports that the death rate for breast cancer has continued to decline, though at a slower pace in recent years.

About 64 percent of breast cancer survivors, more than 2.4 million women, are age 65 and older.

About 1 in 8 women — 12.8 percent — will be diagnosed with breast cancer in their lifetime, according to the American Cancer Society's biennial update of cancer statistics in the United States, published in CA: A Cancer Journal for Clinicians.

Drop in mortality rate lower than before

"We can't say for sure what the reasons are for the slowing of the decline in breast cancer mortality,” said Carol DeSantis, lead author of the report. “It could be due in part to the slight increase in incidence since 2004 as well as a sign that optimal breast cancer treatment has become more widespread, particularly among white women. However, more can and should be done to ensure that all women have access to quality care to help eliminate disparities and further reduce breast cancer mortality."

Among black women, the losses were higher, according to the American Cancer Society. From 2013 through 2017, the death rate was 40 percent higher among black women than white women, despite slightly lower incidence rates.

For black women younger than 50, the death rate was double that of whites.

Among the reasons for the disparity, the American Cancer Society notes that black women have less access to timely and high-quality prevention, early-detection and treatment services. They are less likely to get an early diagnosis, have unfavorable tumor characteristics, and have a higher prevalence of obesity and preexisting medical conditions.

While the death rate continues to go down, more women are being diagnosed with the disease. Breast cancer incidence rates have increased by 0.3 percent per year since 2004, according to the report.